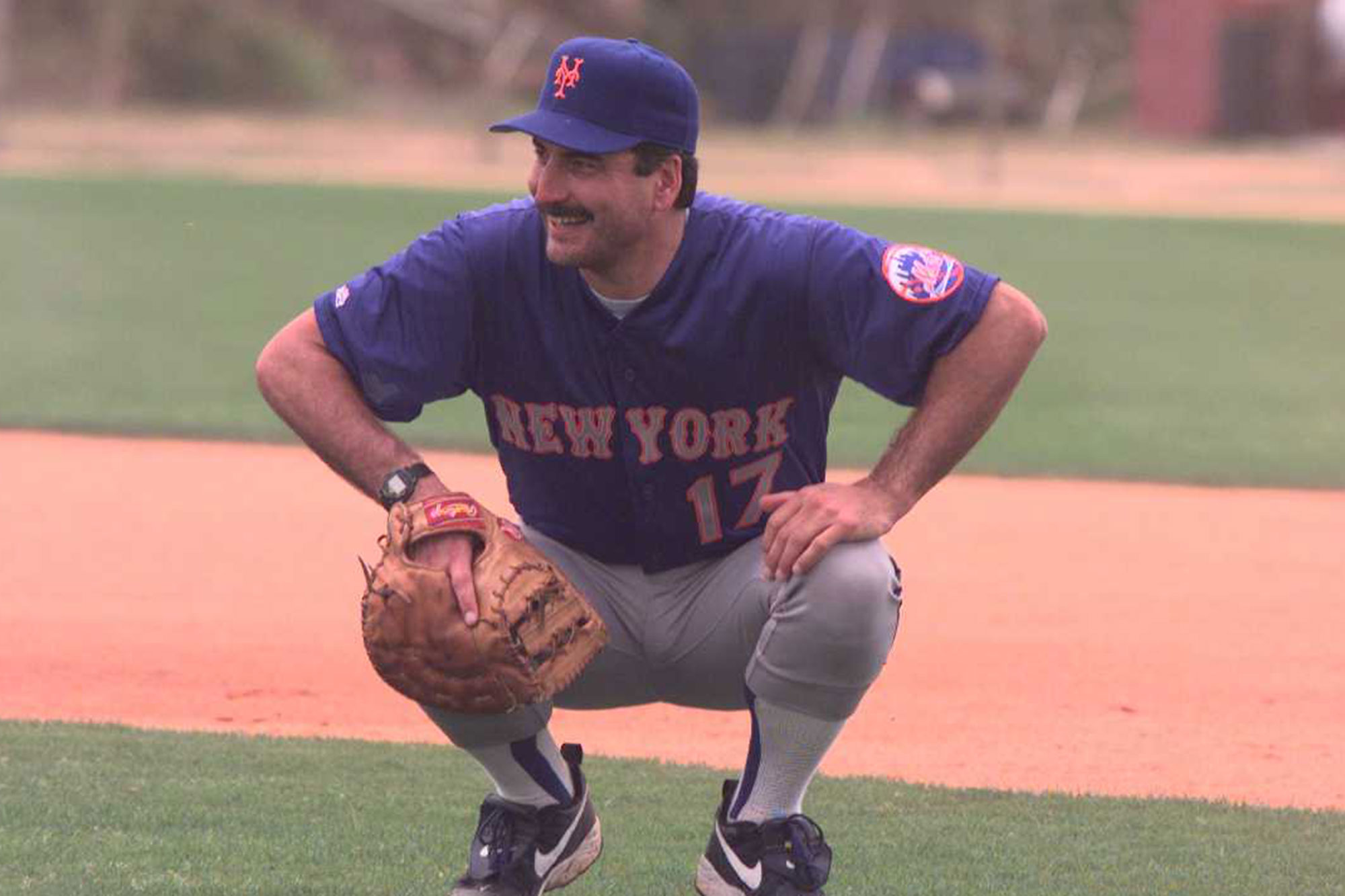 NEW YORK (AP) — Keith Hernandez was surprised Tuesday when Mets owner Steve Cohen called him unannounced. For 10 minutes, he relaxed, while chatting about the changes made by the New York team for the next campaign.

“Then he told me, ‘That’s not why I called you.’ And he dropped the bomb on me,” Hernández said. “It took me completely by surprise.”

A adored captain and commentator in Queens for nearly four decades, Hernandez will be honored with the retirement of his No. 17 by the Mets before the July 9 game against Miami.

The club announced the decision Tuesday, shortly after Cohen called Hernandez, 68, to let him know.

“I had no idea,” Hernandez said Wednesday. “Now I just try to enjoy it and think that I feel very honored. It’s the highest honor an organization can give a player.”

Hernandez will be the fourth Mets player to have his number retired. His number 17 will be displayed alongside Tom Seaver’s 14, Mike Piazza’s 31 and Jerry Koosman’s 36 at Citi Field.

Koosman’s number was retired in August. Similar tributes have been made with the numbers of two managers: Gil Hodges (14) and Casey Stengel (37).

“You know, when I was a kid I was like everyone else, I would go to baseball games and some parks where I would see some people’s names plastered on the fence,” Hernandez said. “Is incredible”.

Hernandez was inducted into the Mets Hall of Fame in 1997 and also joined the St. Louis Cardinals’ precinct last year. He is second in Mets history with a .297 average and won six of his 11 Gold Gloves with New York.

A native of the San Francisco Bay area, Hernández helped the Mets win the 1986 World Series and was named the franchise’s first captain the following year by manager Davey Johnson.

A fan favorite, he appeared on television frequently, including on the series “Seinfeld.” In 1999, he joined the Mets broadcasts and won three Emmys for best sports analyst.