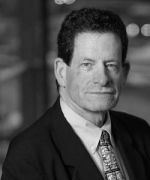 In the second number of MANAGERS you can read this complete interview by Pablo Pardo to Ken Fisher, one of the creators of the modern investment fund industry. Its fund, Fisher Investment, manages more than 100,000 million euros. In these lines you can discover how the same man who stopped studying high school because he considered it a “waste of time” has become one of the fortunes that Forbes magazine collects every year (with 3.9 billion dollars).

There are sad things. For example, this one: in September, the fortune that the magazine 'Forbes' estimated to Ken Fisher was of 3,900 million dollars (3,565 million euros), that is to say, 300 million dollars less than when this interview was carried out, before that the US House of Representatives will initiate the investigation to decide whether to launch an impeachment against the president of that country, Donald Trump.

Anyway, nobody would mind having $ 3.9 billion of equity even after a bad summer. And, in addition, 3.9 billion dollars earned thanks to a natural instinct for investment that truly few have. Fisher stopped studying the Baccalaureate because he considered it "a waste of time", and, although he later went to college, he did it in a ‘community college’, which is the worst level of education in the US training system. That someone who goes to a college community college ’ends up being one of the richest men in the world places him in the category of Amancio Ortega on Earth.

But that is how Fisher made his millions. And that is how he became one of the creators of the modern investment fund industry, with his fund, Fisher Investment, managing more than 100,000 million dollars. The key is common sense, very clear ideas and a very dispassionate analysis of reality. That pragmatism is still its hallmark today.

Fisher is a curious billionaire, who speaks in plain language, and who loves the media. At 69, he is retired from the day-to-day of its manager, Fisher Investments, which manages more than 100,000 million dollars, and seems to have a great time as a columnist in, among other media, the newspapers' Financial Times' and 'USA Today ', and in the weekly' Forbes', where he describes his ideas about the markets in plain language and perfectly understandable by everyone. And he does not hesitate to go against the tide when, for example, he affirms that “I am not a fan of philanthropy,” although, it must also be said, he has donated millions to different initiatives to protect the forests of the United States, especially those of ' redwoods' (literally, 'red wood'), a kind of sequoia that reaches more than 100 meters in height, which makes it the largest trees in the world.

The Federal Reserve has begun to lower rates. How far will it go?

The most important thing for central bankers is usually to remain in office. So the Federal Reserve is covering its back. On the one hand, it has lowered interest rates twice. On the other, he has implied that, if things do not change, a third will not do so again in the remainder of the year. So, Jay Powell tries to please everyone. To Trump, because he has lowered the rates. But, if the Democrats win, you can also argue that he did not yield to the pressures of the president.

The United States is in the longest expansion in its history. But Federal Reserve statistics reveal that 47% of Americans have less than $ 400 available at the bank to deal with an emergency. That is virtually half of the country. Isn't that an indicator that the economy is not as strong as it seems?

Not necessarily. It is true that it reflects a disparity of income, but it must be taken into account that Americans have traditionally financed many of their activities by resorting to credit. The topic of "pulling the credit card" is much more than a phrase made. In a context of very low interest rates, moreover, that should not be a problem.

YOU CAN READ THE COMPLETE INTERVIEW IN THE SECOND EDITION OF MANAGERS, WHICH WE WILL PUBLISH IN THE MIDDLE OF OCTOBER WITH THE JOURNALS JOURNAL 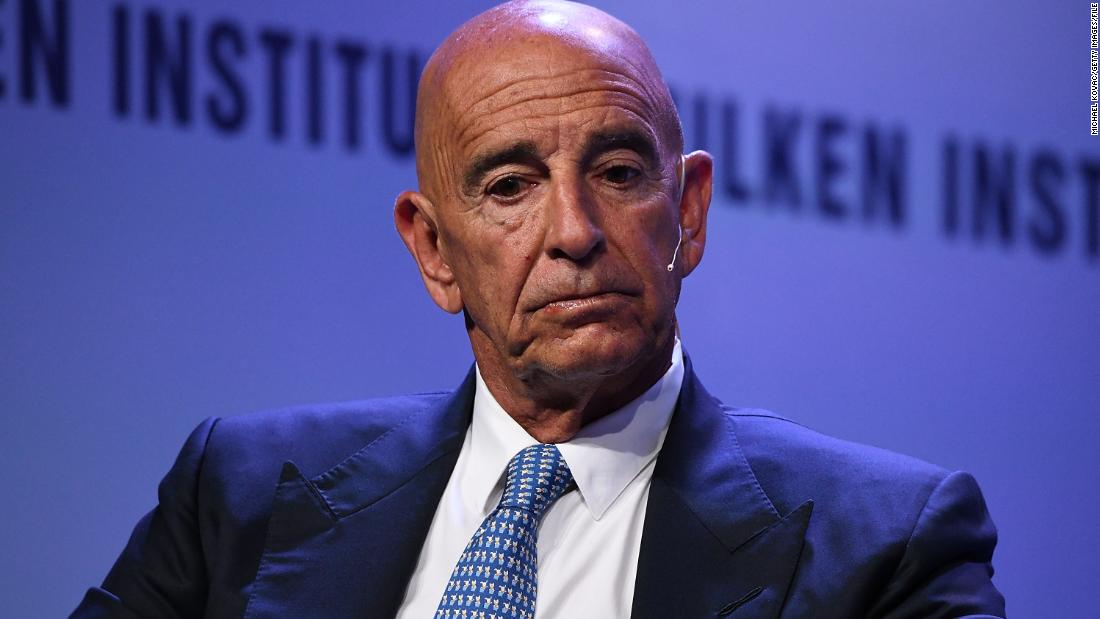