"Kevin McAleenan has done an exceptional job as interim secretary of National Security. We have worked well together and the border crossings have come down a lot. Kevin now, after many years in the government, wants to spend more time with his family and go to the private sector …

In another tweet, the president continued: "…. Congratulations Kevin, for a job well done! I will announce the new interim secretary next week. Many wonderful candidates!"

"Its goal was to reduce the number of border crossings. It met that goal and has done everything it can in this political environment," the source said, adding that McAleenan was thinking about making the decision for weeks and was not driven by the intensification of the political trial investigation to the president.

In an interview last week with The Washington Post, McAleenan complained about what he called the "tone, message, public face and focus" of current immigration policy, a not-so-subtle reproach of the president's language about border. 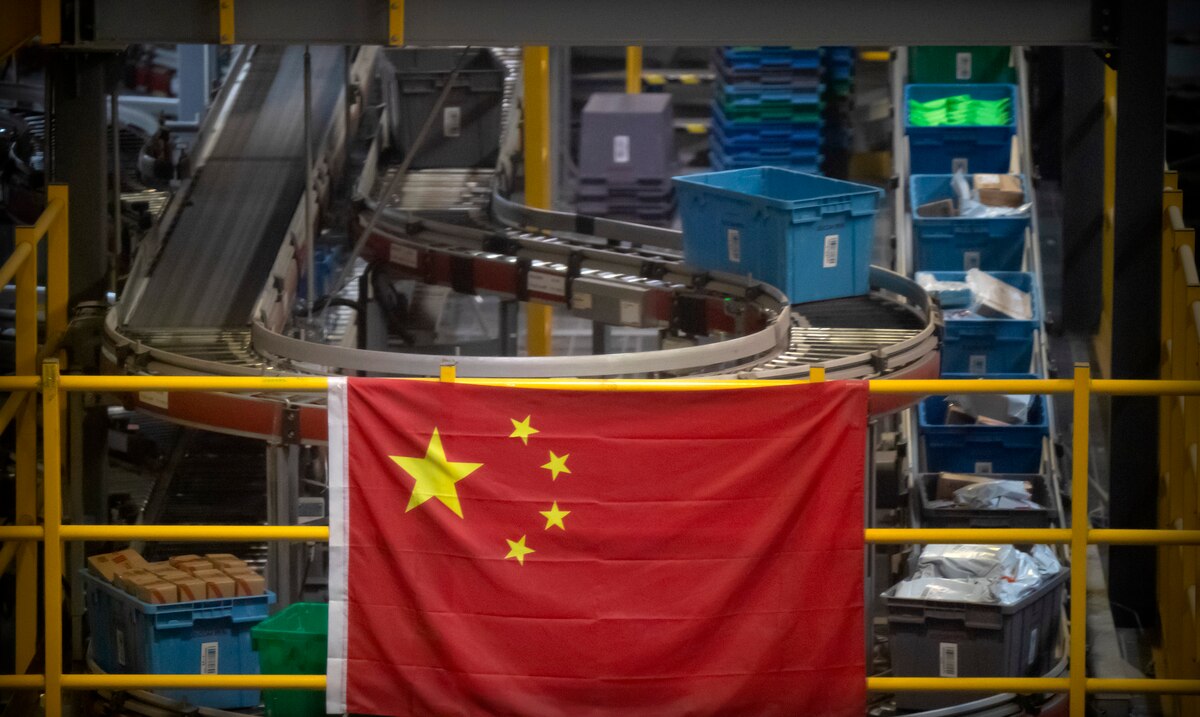 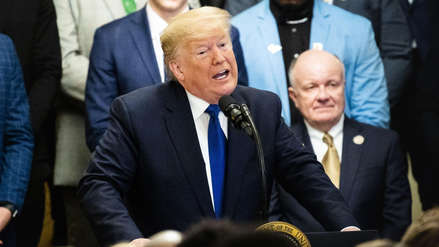 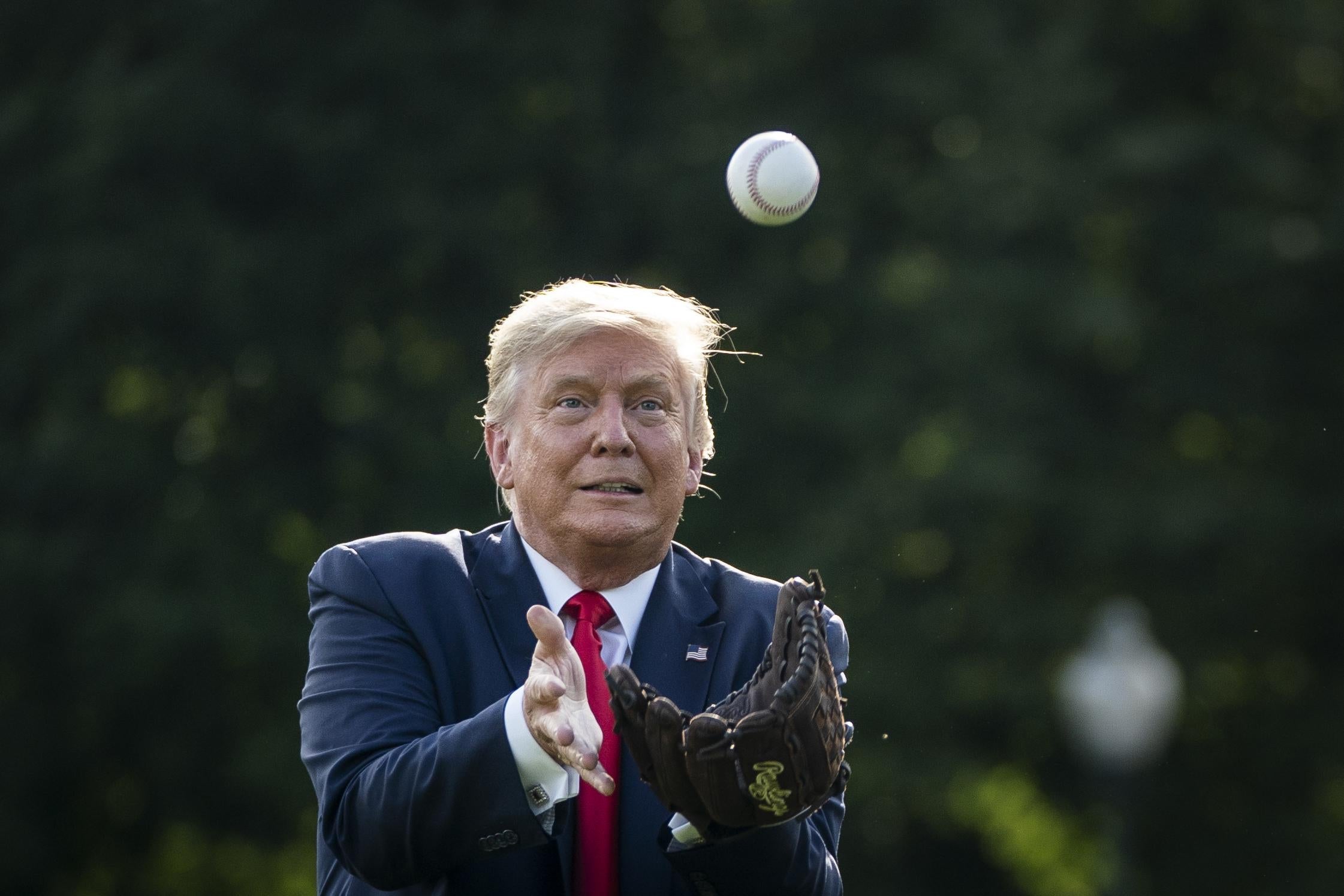