The Supreme Court will hear on Tuesday the arguments of defenders and detractors of the Deferred Action of 2012 (DACA), a program that protects the deportation of some 700,000 young people who entered the country before their 16th birthday and are known as Dreamers.

The hearing was announced in June following a request made by the Department of Justice, after the 9th Circuit Court of Appeals ruled in favor of the program and opened the door to the Executive to request the review.

The Donald Trump government demands that the highest court of justice annul the lower court decisions and DACA be canceled again, as the Department of Justice announced on September 5, 2017.

The president has insisted that the immigration benefit is illegal because former President Barack Obama changed a part of the immigration law without the authorization of Congress. The defenders of the benefit, meanwhile, allege that the cancellation was “arbitrary” and “capricious”, qualifiers included in the first favorable ruling issued by a California court on January 9, 2018, a decision that reactivated the program.

Two other rulings, one in a District Court of Columbia and another in Brooklyn, ratified the California ruling and kept the program alive on the same terms as it was on September 4, 2017, except for new registrations.

These are the keys to this Tuesday’s hearing: 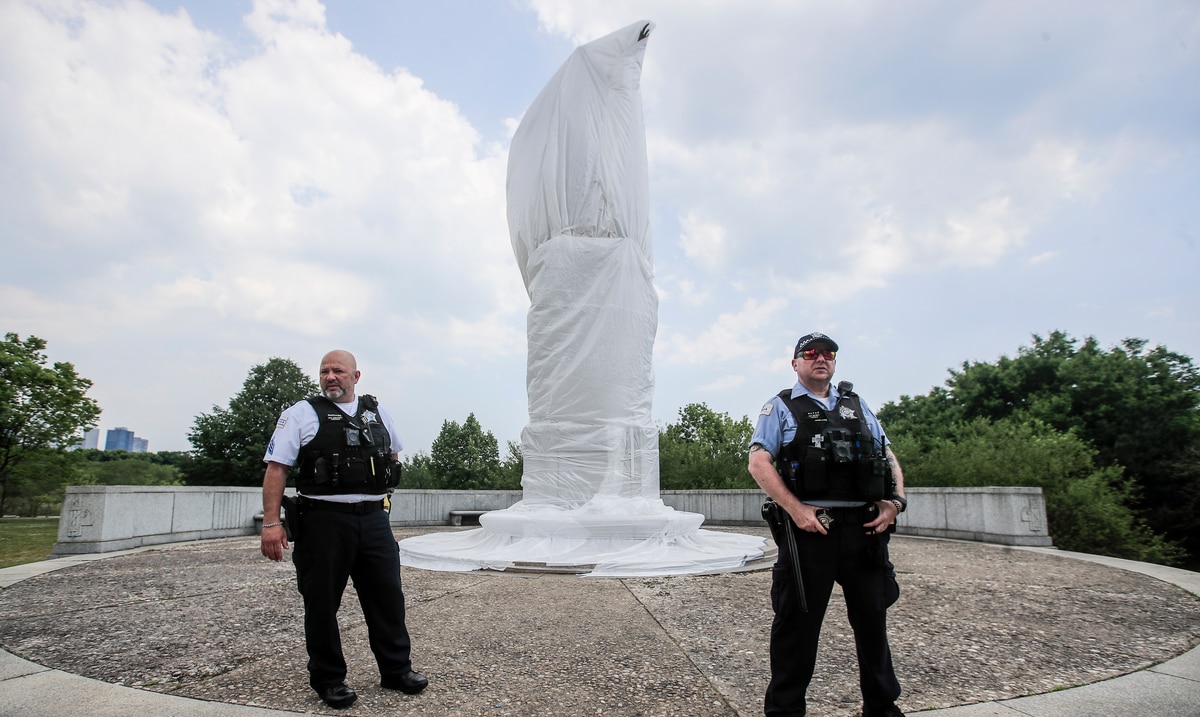 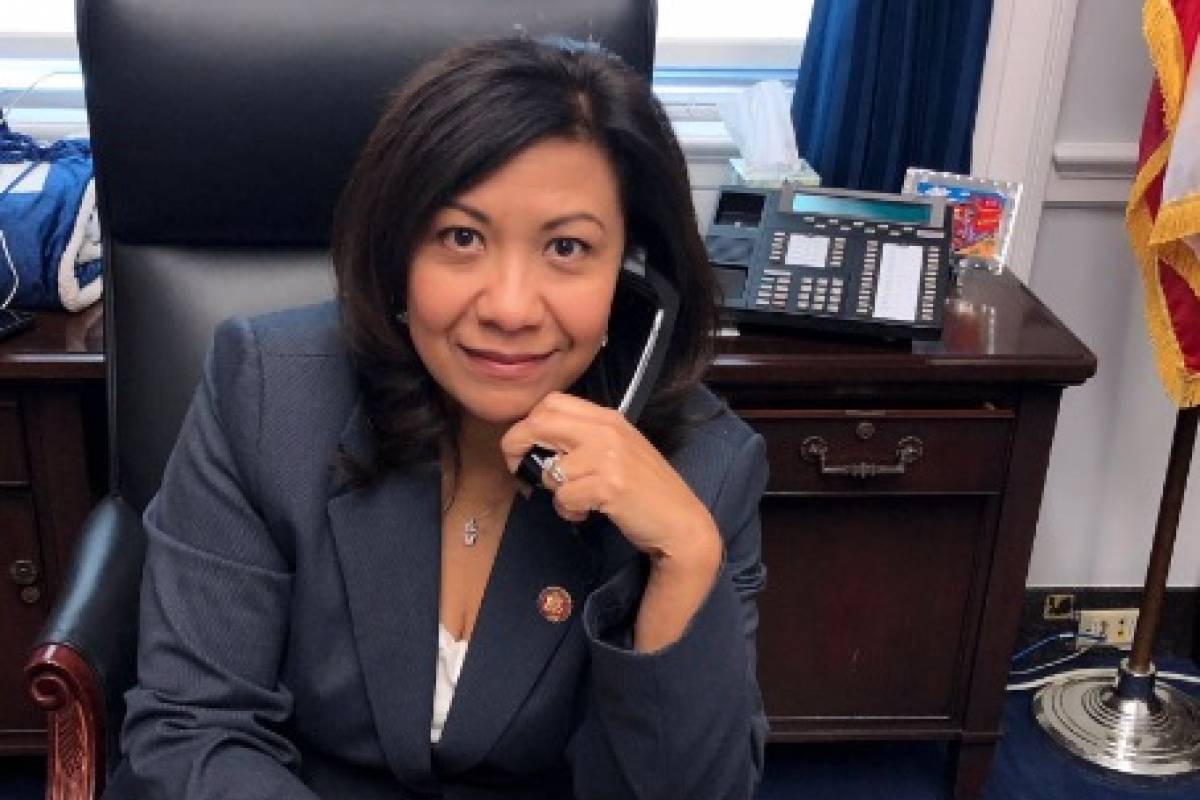