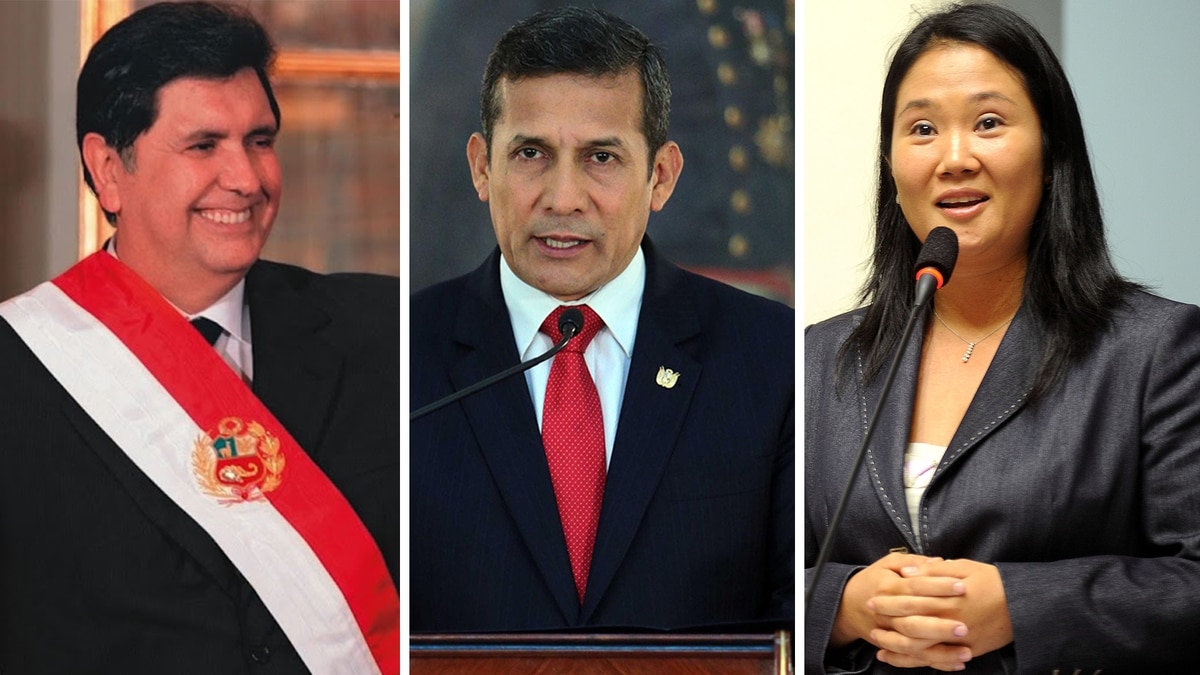 The former head of Odebrecht in Peru, Jorge Barata, confirmed that the Brazilian construction company gave money for the presidential campaigns of former presidents Alan García and Ollanta Humala, as well as opposition leader Keiko Fujimori.

According to sources cited by the newspaper El Comercio, Barata explained to the Peruvian prosecutors that the delivery of money to the Humala and Fujimori campaigns was carried out through the code name “Campanha nacional”, while that of García with that of "Apra."

In addition, Barata also identified and confirmed the payment to Alejandro Toledo (2001-2006) and former prime ministers of the second Government of Alan García (2006-2011) Yehude Simon and Javier Velásquez Quesquén were identified by the former Odebrecht manager as the pseudonyms “Oriente” and “Sipán”, the IDL-Reporteros portal reported.

The fiscal interrogation, carried out in Curitiba, culminated only with the delivery of "partial information" from Barata on a list of up to 71 names that were expected to be received. According to the prosecutor Rafael Vela, leader of the Peruvian Public Prosecutor’s team who follows the investigations of the Lava Jato case in the country, the interrogation had to be suspended due to “logistical difficulties” that prevented Barata from accessing the information systems of the company. It is expected that the collaborator can corroborate their statements with signature documents.

The interrogation will continue during Thursday and Friday. "There was partial information delivery and tomorrow we will resume (without Barata) with the presence of federal attorney (from Brazil) Orlando Martello," Vela said after the meeting.

The Odebrecht case, which has ramifications throughout the region, has splattered former presidents Álan García in Peru, who committed suicide when he was to be arrested; Pedro Pablo Kuczynski, who cost him the position; and Ollanta Humala, who was arrested; in addition to the opposition leader Keiko Fujimori.

In February, Peruvian prosecutors signed an agreement in São Paulo in which Odebrecht promised to deliver “valuable” documents and pay 610 million Peruvian soles (about 185 million dollars) to the Government of the Andean country as reparation for the bribes made.

According to prosecutors, Barata pledged on Wednesday to "collaborate," despite Peru's complex political situation, in which Congress was dissolved by President Martín Vizcarra. Among several of the 71 pseudonyms that are still expected to be revealed, it is suspected that there are those of several congressmen of the dissolved Legislature, including some who sought in the last hours to leave the Andean country after losing parliamentary immunity.

(With information from EFE and Europa Press)