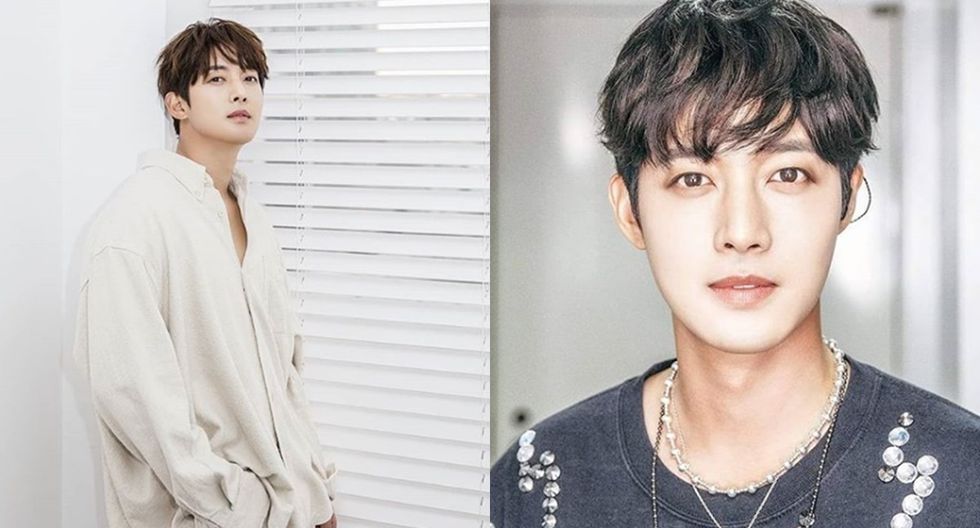 Kim Hyun Joong, one of the most important figures of the current K-Pop, will arrive this Saturday on Peruvian soil for a day later, to offer a show at the Plaza Arena (Jockey Plaza).

This visit of the singer takes place five years after his last presentation in Lima, when he was just released.

Kim Hyun-joong, remembered for his stellar role in the drama "Boys Over Flowers", debuted in 2005 with the SS501 group and it is from 2011 that he releases his first solo album Break Down. In 2012 he made his solo debut in Japan with Unlimited.

In 2017, after releasing his seventh album called “Wait For Me”, and positioning himself in the top places of the musical charts, he started a promotional tour called “Take My Hand”.

Kim Hyun-joong arrives in Lima from La Paz, where last Wednesday he offered a concert at the Outdoor Theater in that city.