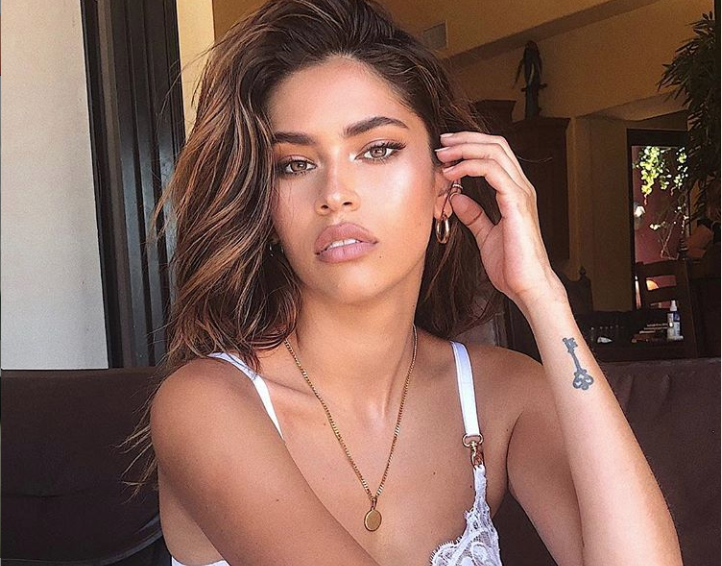 It was the same businesswoman who shared an image of the curvy Tica through the profile on Instagram, where she showed the tones of a new palette of shadows.

Juliana also posted the photo on her social networks and received flattering comments from her followers and catwalk companions.

The 30-year-old model moved to the United States to make her dream come true and works for the Elite Model Management agency.

In addition, it is the image of the “Look like Friday” video by New York singer Marc Anthony.

This is not the first time Herz is part of a music video, because in 2018 he participated in the recording of “Temperature” by rapper Tyga, who in turn was a partner of Kylie Jenner, the youngest of the Kardashian clan.

The Costa Rican has done work in countries such as Mexico, Germany, Argentina, Peru, Italy, France and the United States with important brands such as Old Navy. In addition, he has appeared in magazines such as Sports Illustrated and Cosmopolitan.