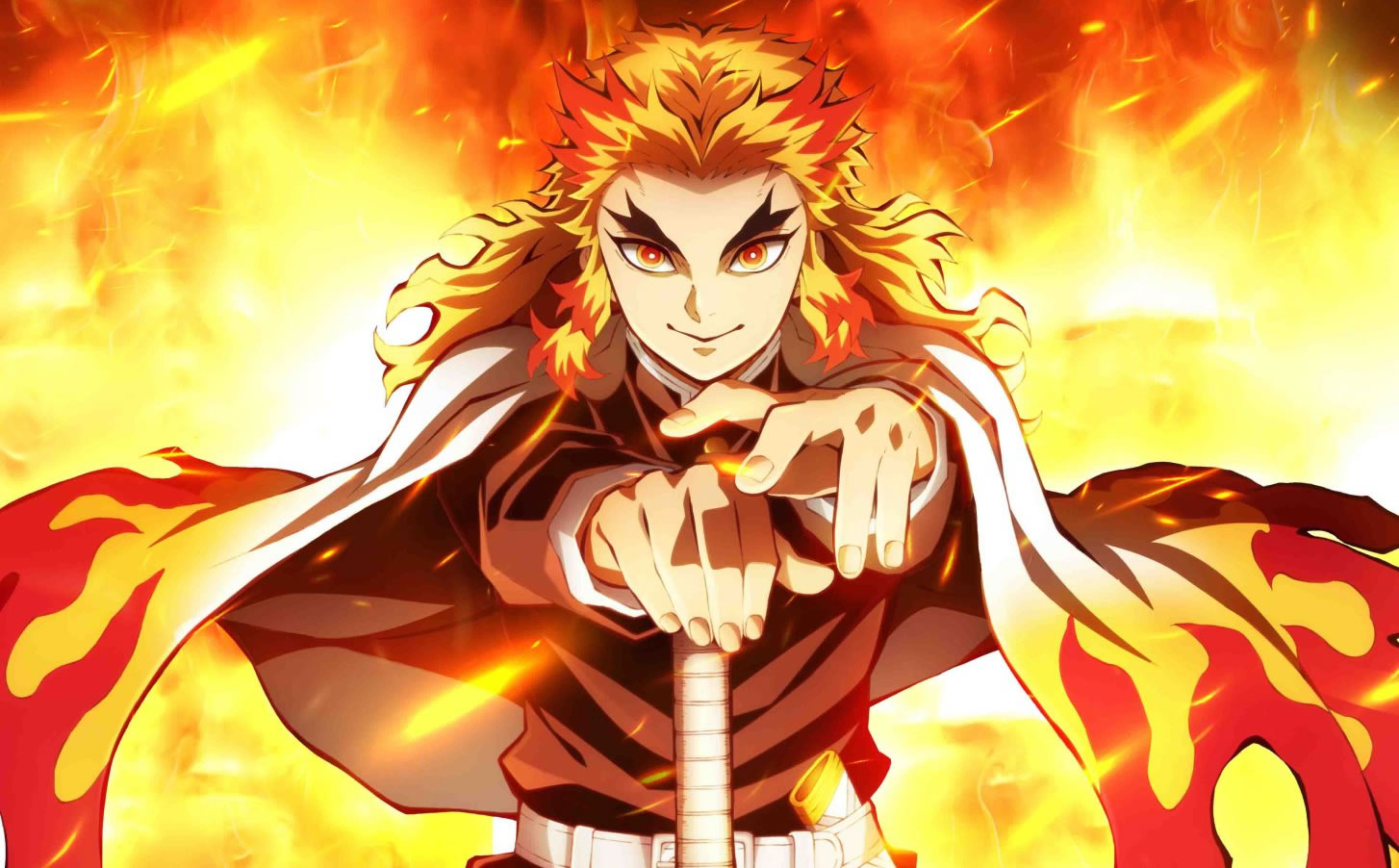 Through the official website of Aniplex, a new promotional video for animated film Kimetsu no Yaiba was revealed: Mugen Ressha-Hen which will be a continuation of the series released during the month of April. It was also revealed that the film will be released in 2020 without specifying a specific date.

A new visual for the film was also revealed.

Staff
Haruo Sotozaki (Tales of Zestiria the X, Tales of Symphonia the Animation) directed the first season in the Ufotable Studios (Fate / Zero, Kara no Kyōkai, Katsugeki: Touken Ranbu) .ufotable was also credited writing the scripts. Akira Matsushima (Maria-sama ga Miteru, Tales of Zestiria the X) was responsible for character design in conjunction with Miyuki Sato, Yoko Kajiyama and Mika Kikuchi, who served as secondary character designers. Yuki Kajiura (Sword Art Online, Fate / Zero , Mahō Shōjo Madoka Magica) and Gō Shiina (Tales of Zestiria the X, Jūni Taisen, God Eater) was responsible for the composition of the soundtrack.Hikaru Kondo was in charge of the production of Kimetsu no Yaiba.

Since ancient times, rumors abounded about the devouring demons of men lurking in the forest. Because of this, local people never venture there at night.

Legend has it that a demon slayer also roams the night, chasing these bloodthirsty demons. And for the young Tanjirou these rumors will become his harsh reality …

Since the death of his father, Tanjirou has pledged to support his family. Although their lives have been difficult since then, they have managed to find happiness. But that hardly achieved balance is destroyed one day when Tanjirou finds his entire family murdered and the only survivor, his sister Nezuko, has become a demon.

To his surprise, he discovers that Nezuko maintains his sanity and memories, so, this will be the beginning of Tanjirou's fight against demons and the search for ways to make his sister human again.