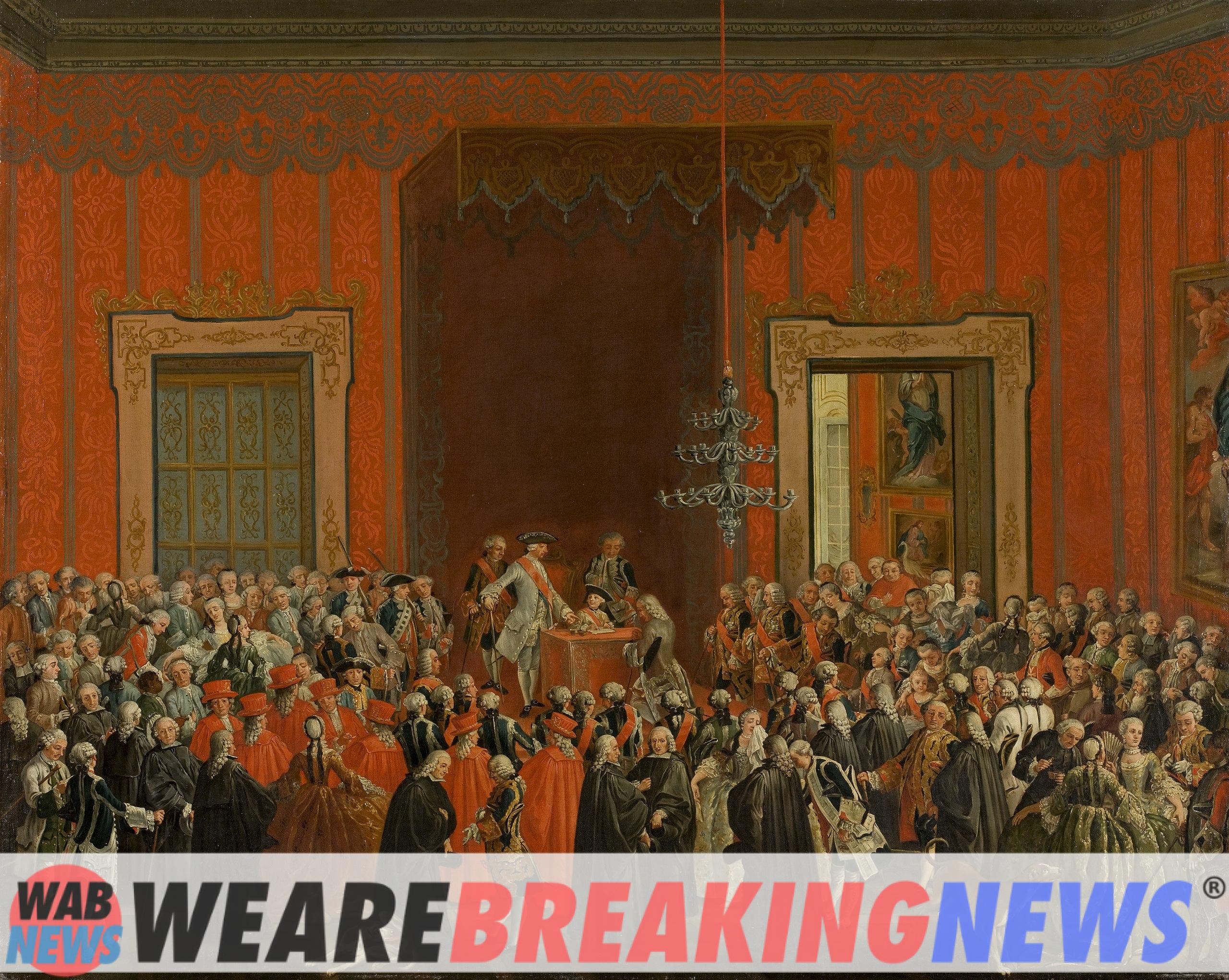 LONDON (AP) — In his first address to the nation as monarch, King Charles III vowed Friday to continue Queen Elizabeth II’s “life of service” as Britain enters a new era with a new sovereign. In the world the exceptional reign of Elizabeth II was commemorated, celebrated and debated.

Charles, who spent most of his 73 years preparing to take the throne, addressed the nation mourning the death of the only British monarch most of the population has ever known. Carlos ascends the throne in an era of uncertainty for his country and for the monarchy itself.

The king spoke of his “deep sorrow” at the death of his mother and described the monarch as an inspiration.

“That promise of a lifetime of service I renew to all of you today,” he said in the pre-recorded 9 1/2-minute speech, which he delivered accompanied by a framed photograph of the queen on a desk in front of him.

“As the queen did with such unwavering devotion, I too solemnly promise, through the remaining time that God grants me, to uphold the constitutional principles at the heart of our nation,” he said.

The king’s speech was broadcast on television and via streaming at St Paul’s Cathedral, where some 2,000 people attended a commemoration mass for the queen. Among the attendees were Prime Minister Liz Truss and members of her government.

The country began a 10-day period of mourning and people outside its borders gathered at British embassies to pay tribute to the queen, who died Thursday at Balmoral Castle in Scotland.

In London and on military grounds in the UK, 96 cannon volleys were fired in an elaborate 16-minute tribute to commemorate each year of the queen’s life.

In Britain and its former colonies, widespread admiration for Elizabeth was occasionally mixed with criticism of the institution and the imperial past it symbolized.

On his first full day of engagements as king, Charles left Balmoral and flew to London for a meeting with Truss, who was appointed to the post by the queen just two days before her death.

Charles arrived at Buckingham Palace, the London residence of monarchs, for the first time as sovereign and emerged from an official Bentley limousine with Camilla, the queen consort, receiving support from the crowd with shouts of “Well done Charles!” Others sang the national anthem, which will now be titled “God Save the King.” A woman kissed him on the cheek.

Under intense scrutiny and pressure to show that he can be both a thoughtful person and a royal, Carlos slowly walked past the flowers that have been placed at the palace gates for his mother. The mood was one of pain for the loss and at the same time of celebration.

The change of monarch comes at a time when many Britons are facing an energy crisis, the costs of essential spending are through the roof, there is war in Ukraine and the country has gone through Brexit.

At the end of the country’s second Elizabethan era, hundreds of people turned out overnight to pay their final goodbyes to the queen outside the gates of Buckingham Palace and other royal residences, as well as British embassies around the world. Some simply went to pause for a moment of reflection.

At Holyrood Palace in Edinburgh, a mourner April Hamilton stood next to her young daughter, fighting back tears.

“It is such a momentous change that is going to happen,” he said. “I’m trying to stay in control today.”

Day-to-day politics has been put on hold as lawmakers will pay tribute to the monarch in Parliament for two days, beginning with a special session in which Truss called the queen “the greatest diplomat in the country.”

Meanwhile, multiple cultural and sporting events have been canceled as a mark of respect and some businesses, including the Selfridges department store and the Legoland amusement park, have closed their doors. The Bank of England postponed its meeting for a week.

But while Elizabeth’s death represents a monumental change for some, regular life in Britain continued in other ways, with children at school and adults at work facing fears of inflation.

Carlos, who became monarch immediately after the death of his mother, will be formally proclaimed king in a special ceremony on Saturday. The new king is expected to tour the UK in the coming days.

The queen’s coffin will be taken to London, where it is expected to remain before her funeral at Westminster Abbey, which is planned to take place around September 19.

Elizabeth is Britain’s longest-reigning monarch and a symbol of steadfastness in a turbulent time when the British empire was on the wane and her family faced multiple scandals.

The impact of losing Isabel will be unpredictable. The population’s enduring affection for the queen had helped sustain support for the monarchy during her family’s scandals, including the divorce of Prince Charles and Princess Diana. But Carlos doesn’t have that kind of popularity.

Like many, Sherwani referred to Isabel as a grandmotherly figure. Others compared her to her mothers or her great-grandmothers.

But abroad, his death revealed mixed emotions about the country and the institutions it represented.

In Ireland some soccer fans cheered.

In India, once the “crown jewel” of the British empire, businessman Dhiren Singh described his sadness at the queen’s death, but added “I don’t think there is room for kings and queens in the world today.”

To some, Elizabeth was a queen whose coronation sparkled with a stunning 3,106-carat diamond mined from shadowy mines in southern Africa, a monarch who inherited an empire they resented.

In the years after she became queen, tens of thousands of Kenya’s Kikuyus were rounded up in camps by British colonizers under threat from the local Mau Mau rebellion. On the African continent, several nations rejected British rule and chose independence in Elizabeth’s first decade on the throne.

Elizabeth headed a power that was sometimes criticized as lecturing on the democracy of African countries, but which denied visas to many of its citizens to visit Britain to see it first-hand.

While the global fascination with the British queen is incomprehensible to some, others felt a personal connection to a woman who seemed ubiquitous, from banknotes used on multiple continents to television shows like “The Crown,” which paused production to honor her.

Adi Trivedi, a 33-year-old lawyer who lives in Paris, called Isabel “a model of humility, a model of duty, taking the ego out of a state office.” Trivedi hopes to join the mourners outside Buckingham Palace soon so “that we can really celebrate the life of Queen Elizabeth II together.”

Associated Press writer Cara Anna in Nairobi, Kenya, and AP journalists from around the world contributed to this report.