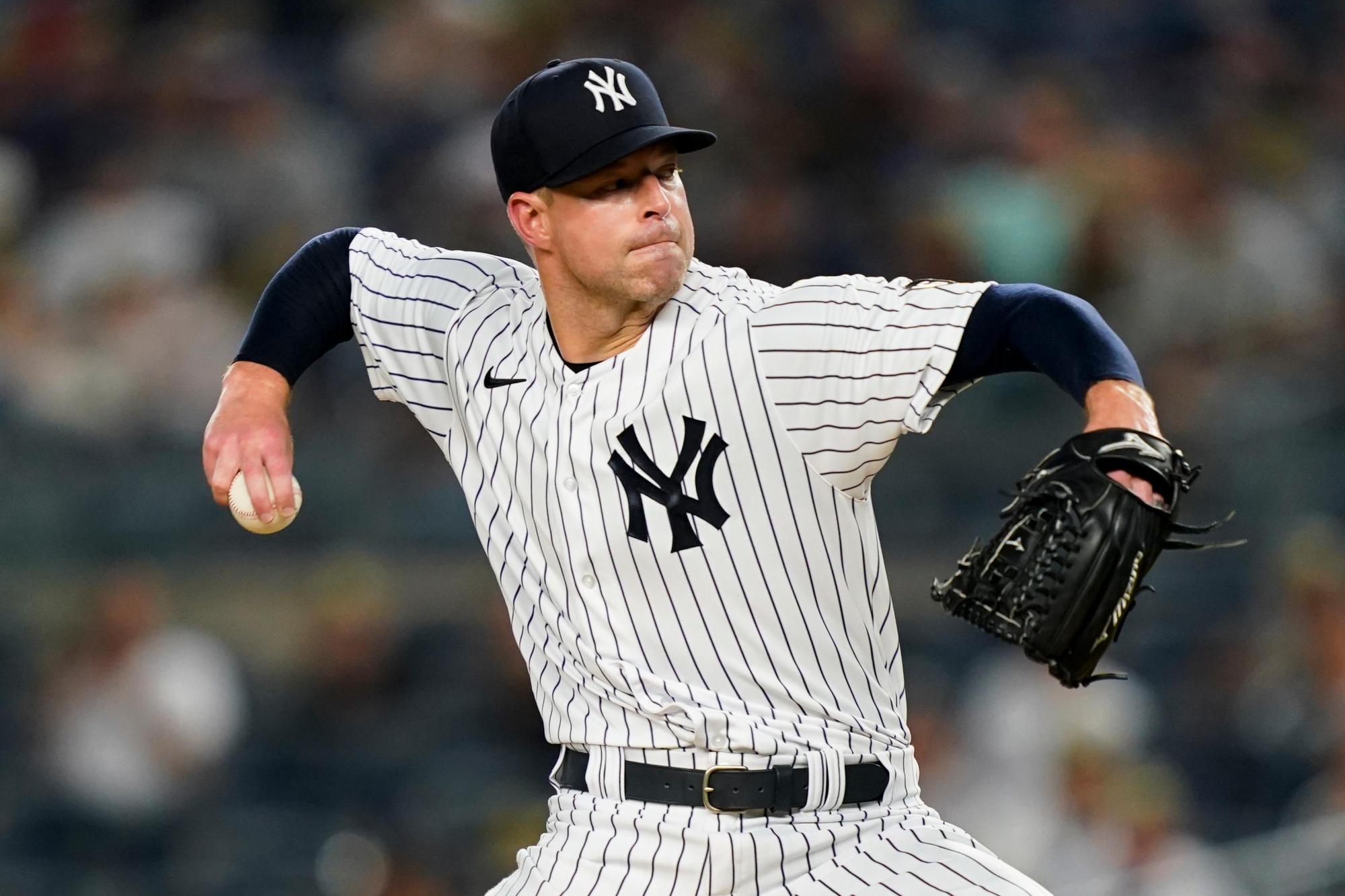 Kluber covered six scoreless innings against the team that helped him become a star. The match marked the beginning of the Indians’ last series in the Bronx.

Joey Gallo hit two homers, while Aaron Judge, Brett Gardner and Giancarlo Stanton contributed one per head to the Yankees’ cause, who tied their best of the season with five home runs.

With 14 games remaining, New York was half a game ahead of Toronto in the fight for one of two wild-card tickets for the American League playoffs. Boston is also involved in the tight dispute.

The Yankees are just 30-37 against teams in the AL East. Instead they hold a 47-28 record against the other clubs.

Kluber (5-3) allowed four hits, struck out four, walked a pair and hit a pitch. He escaped a deadlock, with two on board and no outs in the third and fifth innings.