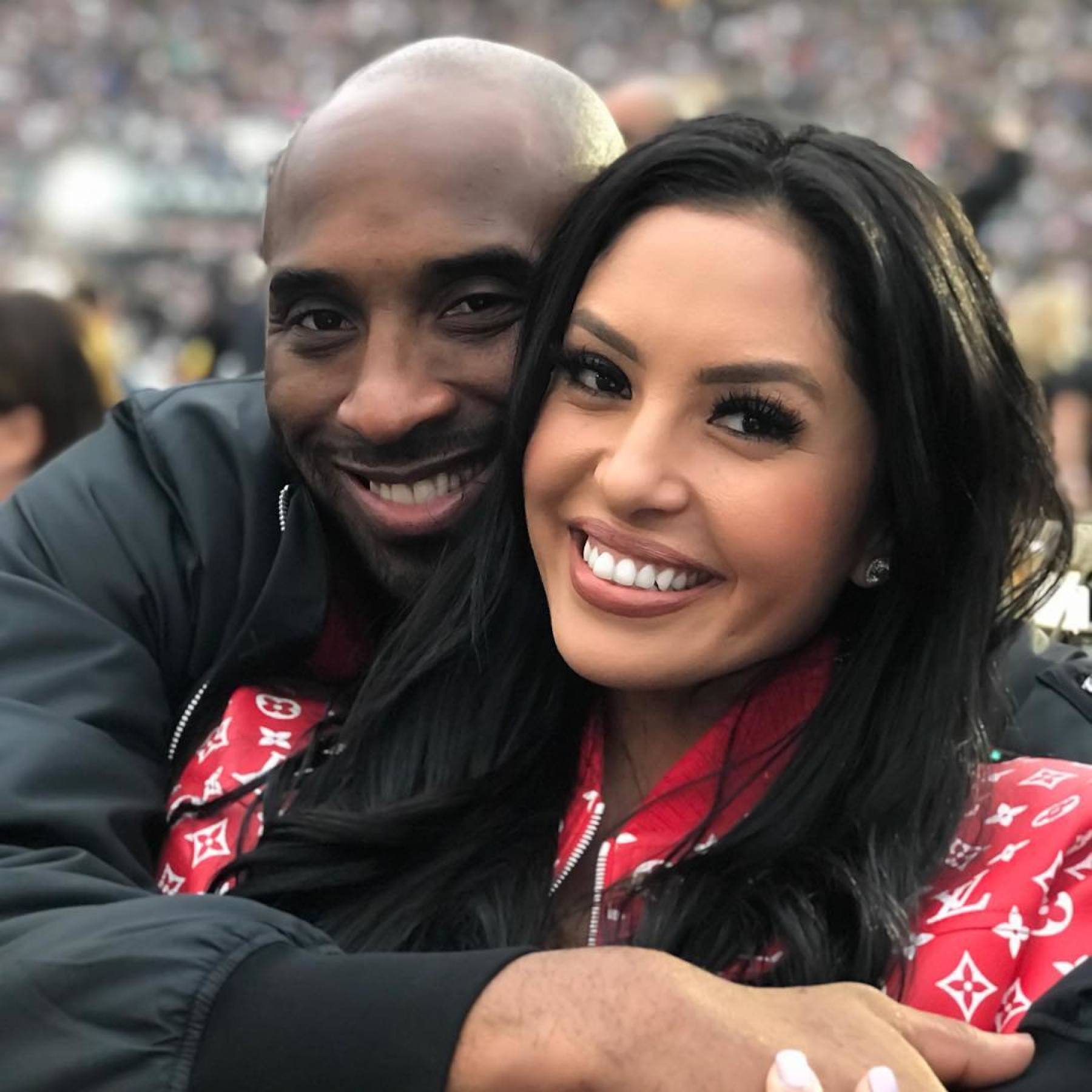 Vanessa Bryant lists different negligence on the flight that caused the death of her husband and daughter Gigi.

Vanessa Bryant, widow of Kobe Bryant , filed a lawsuit against the company that belonged to the helicopter in which the former basketball player and his daughter lost their lives Gigi, in addition to seven other people last January 26 in Los Angeles, California.

It transpired that the demand states that the company Island express He could only fly under the rules of visual flight, and that just on the day of the flight there were no conditions conducive to doing so, as previously reported, the fog was extremely low and the pilot was in blinding conditions before the accident.

In the same way, the instance points out that the pilot was going 180 miles per hour in an area with dense fog and a steep slope, in addition that he could not adequately monitor and evaluate the weather before takeoff, nor obtain adequate weather data, nor neither did he abort the flight when he knew about the cloudy condition, he could not maintain control of the helicopter and failed to avoid “natural obstacles” in the flight path.

The complaint also asks to compensate the damages for the emotional trauma they suffered Kobe and Gigi while the pilot struggled to get out of the clouds before the crash.

Finally, the demand also indicates that the pilot Ara George Zobayan It was reprimanded in 2015 after violating the minimums of the visual flight rule when flying in a reduced visibility airspace.