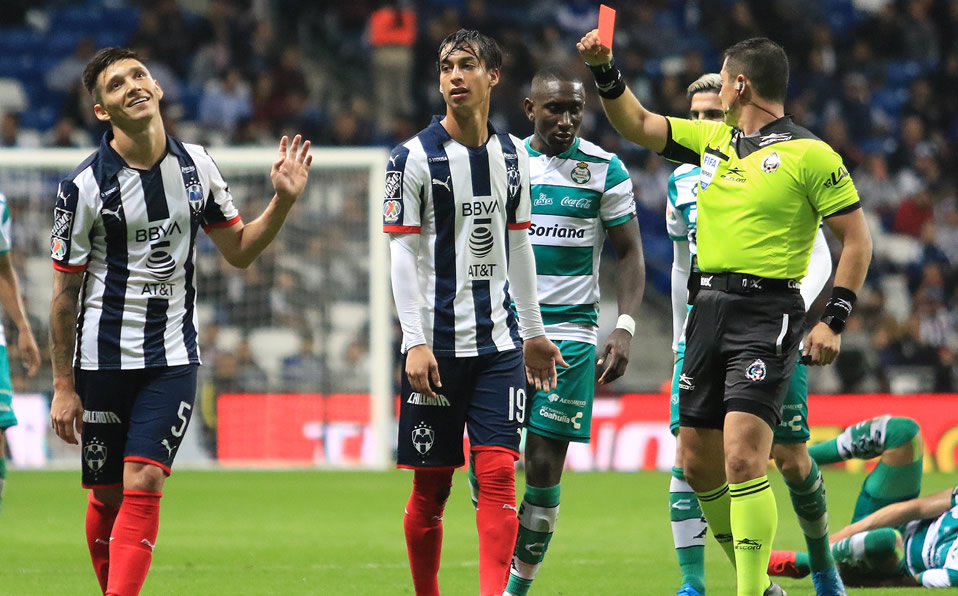 Matías Kranevitter has been playing with Monterrey for two games. Your balance? Injury in the debut and expulsion on Wednesday for a criminal kick at minute 63 on Alan Cervantes in the Tour of the Quarterfinals of the MX Cup.

The Argentine soccer player started with Rayados tonight after the unfortunate injury he suffered in the first leg to Santos Laguna that barely allowed him to play a little more than half an hour.

The incredible thing is that the former Russian Zenit player questioned the whistle, Diego Montaño, about the decision to send him to the showers when the repetition leaves no doubt about the seriousness of the kick that almost injured the Mexican warriors.

The gang advanced with 10

In the end and despite remaining with ten elements, Rayados achieved the pass to Semifinals thanks to the goal of José Alvarado who gave them the victory in BBVA and in the overall 1-0.