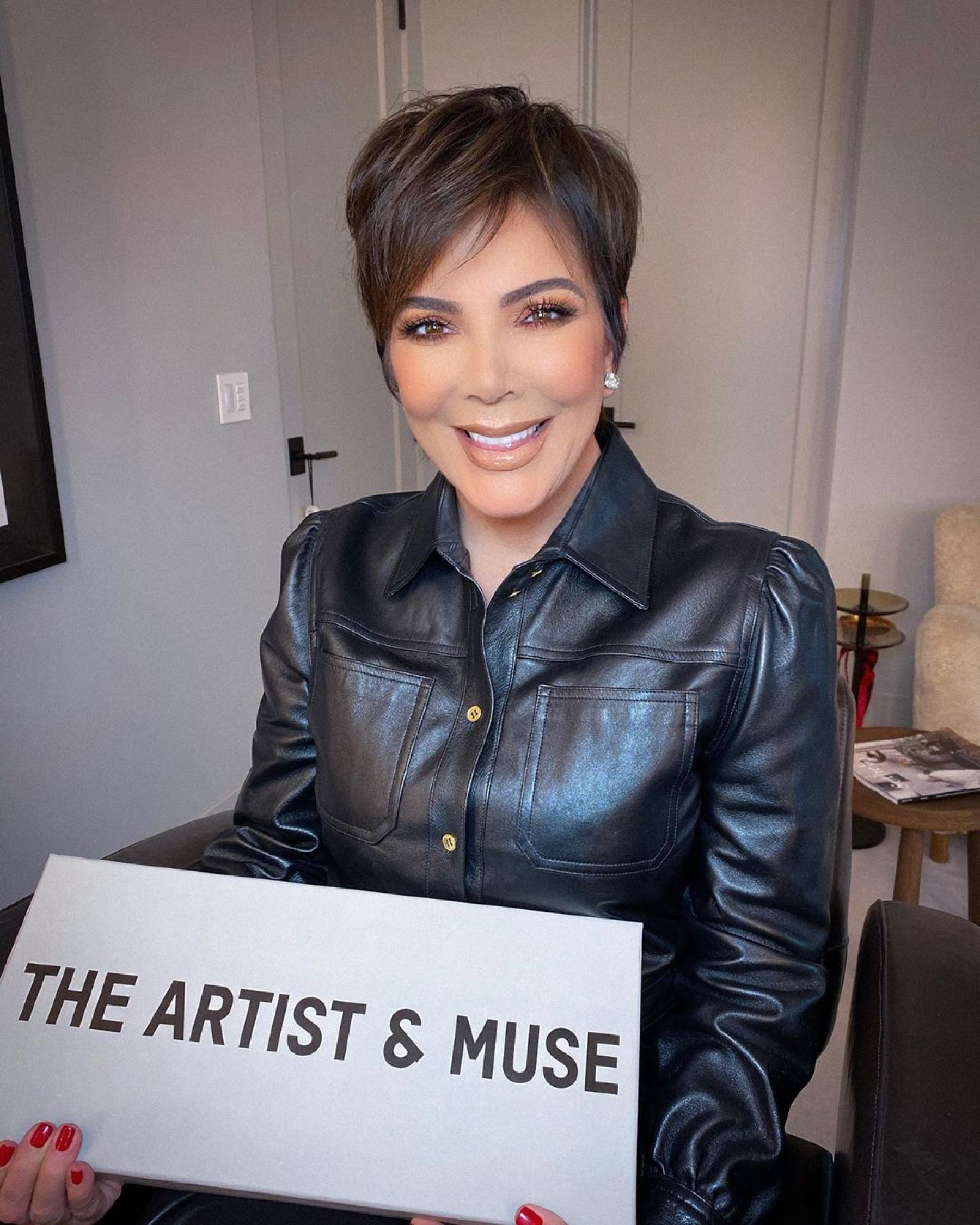 The clan matriarch continues to regret today the ‘affair’ that ended her marriage to Robert Kardashian, father of her four oldest children.

Although at times it may seem impossible for the Kardashian-Jenners to have enough scandals to fill eighteen seasons of a reality show, the truth is that family crises were commonplace at home long before they became famous.

Robert Kardashian was the defense attorney in the media case of O.J. Simpson, in whom the former athlete was accused of murdering his wife Nicole, who happened to be close friends with his then-wife Kris Jenner, and soon after the marriage divorced when he discovered that the latter was cheating on him with a soccer player.

Kris Jenner, the powerful ‘momanager’ he still considers that adventure as the biggest mistake of his life, because it caused his older children –Kourtney, Kim, Khloé and Rob– grow up far from their father.

“I got married when I was very, very young. I met Robert when I was 18 and we went out together for four years, and at 22 I was already married. Throughout my life, sooner or later, I was going to have a affair, and it happened in the thirties. My biggest regret is that it destroyed my family, “he confessed in an interview with Diane Von Furstenberg on the podcast InCharge With DVF.

Eventually Kris met her next husband and father to her two youngest daughters, Caitlyn Jenner – who at the time was known as Bruce– and helped him transform his past as an Olympic star into a profitable career as a motivational speaker, but before he had to overcome many obstacles.

“I did not know what to do. I met four children and I was single. I did not even know where we were going to live, or what I was going to do. I did not know how I could earn a living. It was terrifying when I was so young. 32 and my little boy was just a year old. It was really scary, “she recalled.