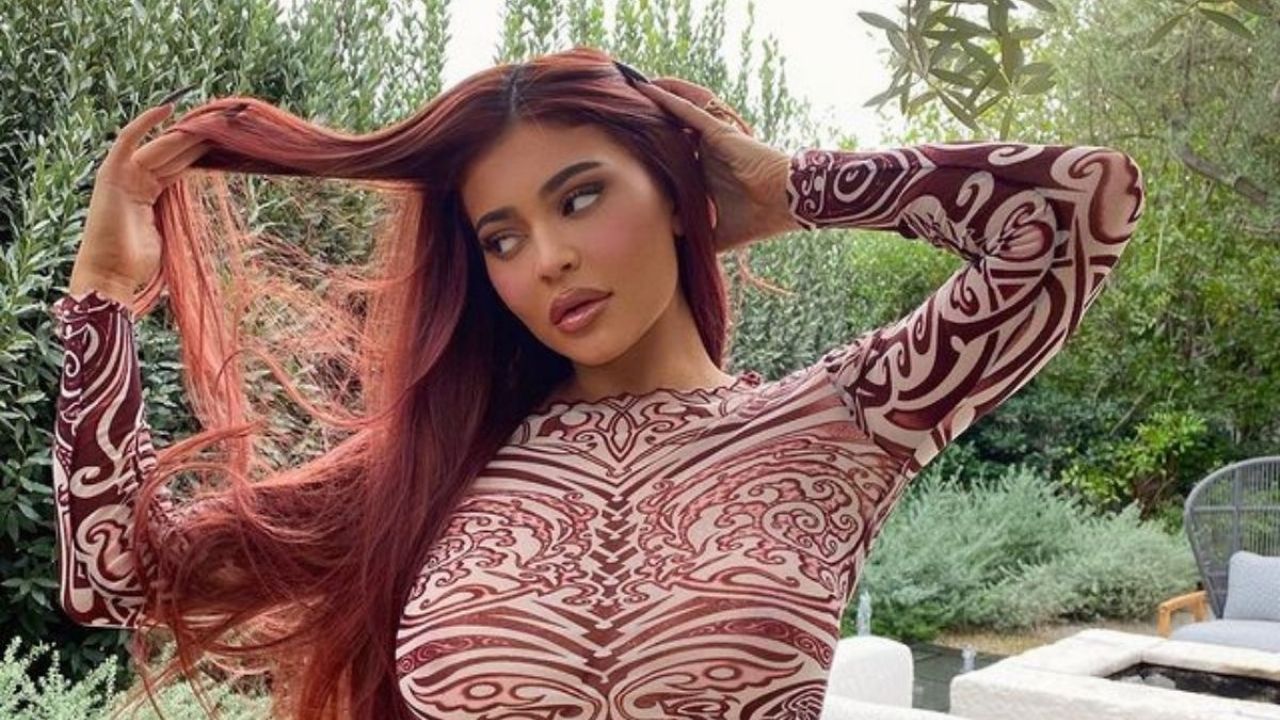 After celebrating her daughter Stormi’s 3rd birthday, rumors of a reconciliation between Kylie Jenner and Travis Scott have resurfaced. It is not surprising since they both share the paternity of the beautiful and spoiled little girl.

The one who for many is the most beautiful of the famous sisters that make up the Kardashian / Jenner clan is the owner of the fourth Instagram account with the most followers in the world; being surpassed only by Cristiano Ronaldo with 255 million followers, Ariana Grande with 217 million and Dwayne The Rock Johnson with 212 million. So it is not surprising that millions of people are attentive to what happens in their lives.

At the time of S tormi’s birth they were both separated and decided to maintain a cordial relationship, watching over the child and what is best for her. What is marked by those close to the then couple is that the break occurred due to the differences between the two in terms of how they projected in the future.

Despite being only 23 years old, Kylie Jenner is sure she wants to form a family that we could call more traditional with many children and a stable partner. On the other hand, Travis Scott was in full growth of his musical career and does not think that to be a good father he should support a family at any cost, but as could well be seen in the stories shared by Kylie during his daughter’s birthday They both get along very well and when they share the same roof their eyes light up.

A few moments ago, Kylie took her fans by surprise by sharing a photo in which she can only see her torso covered in what appears to be tanning oil and wearing a deep blue micro bikini that perfectly accompanies her curves.