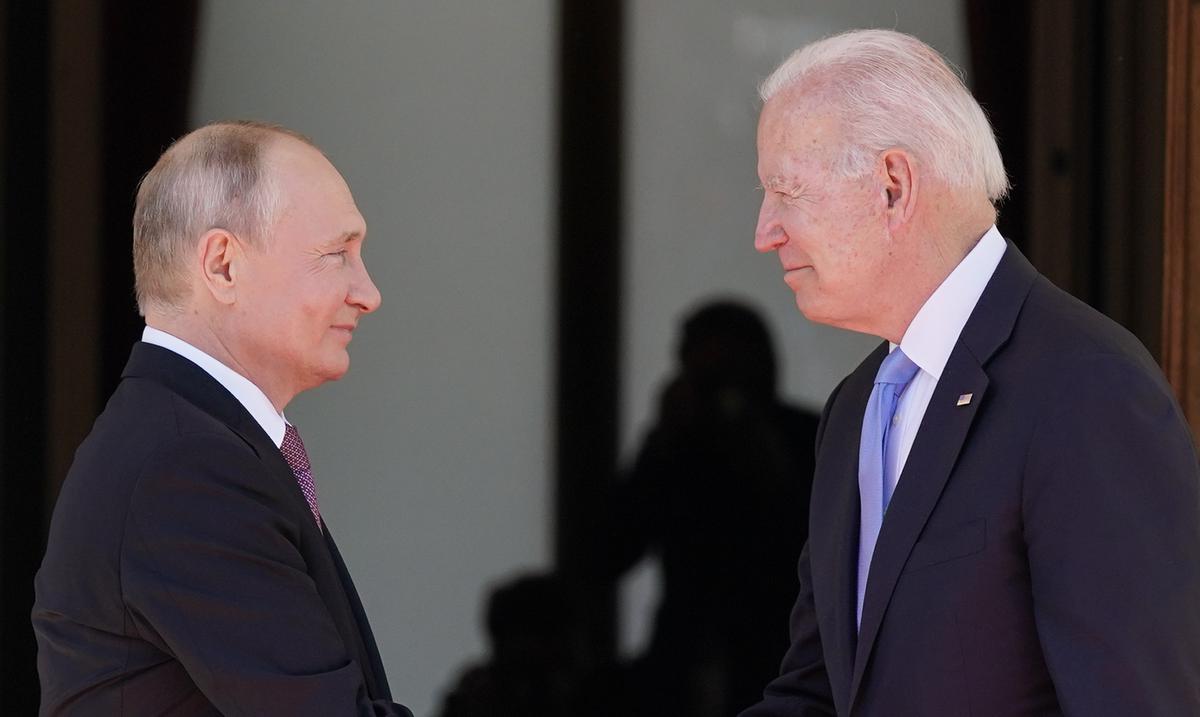 Washington – The White House indicated this Friday that it does not rule out a meeting between US President Joe Biden and his Russian counterpart, Vladimir Putin, if it can help reduce tension between Washington and Moscow due to the concentration of Russian troops on the border with Ukraine.

This was indicated by the presidential spokeswoman, Jen Psaki, at her daily press conference due to the lack of progress in the talks between the two parties.

Psaki reported that this weekend Biden will meet at the Camp David presidential residence, on the outskirts of Washington, with his National Security team and Secretary of State, Antony Blinken, to discuss “the next steps” to follow, continue.

Asked about the possibility of a new meeting between Biden and Putin, the spokeswoman stressed that the US president “has always valued leader-to-leader meetings.”

“If that is a step that is recommended, and we think it can be effective at this point in the discussion, of course the president is always open to leader-to-leader meetings,” Psaki said.

Biden and Putin already met face to face in a face-to-face meeting in June 2020 in Geneva (Switzerland), and last December they held a virtual meeting in an attempt to reduce bilateral tension.

The White House spokeswoman’s comment comes after Blinken and Russian Foreign Minister Sergei Lavrov met in Geneva today in a meeting in which there was no progress.

“We weren’t expecting big breakthroughs today. But we are on a clear path in terms of understanding each other’s concerns,” Psaki said.

The meeting was preceded by a series of threats, such as the one hanging over Ukraine, which has seen in recent weeks some 100,000 Russian soldiers gather just in front of its border, according to information provided by Western intelligence services, which raises fears an invasion plan.

Lavrov conveyed to Blinken Moscow’s demands to freeze NATO’s eastward enlargement, which would exclude the possibility of Ukraine’s future accession.

Likewise, Russia demands the cessation of military activities and the positioning of weapons and troops in the countries of the former orbit of Soviet influence, in particular Poland and the three Baltic countries (Estonia, Latvia and Lithuania).

For their part, Washington and NATO, through their Secretary-General, responded firmly to such proposals stating that they are inadmissible and that the freedom of an institution to grow or that of a country wanting to join it cannot be curtailed.

Ukraine has already suffered from the invasion and annexation of the Crimean peninsula in 2014 by Russian troops.