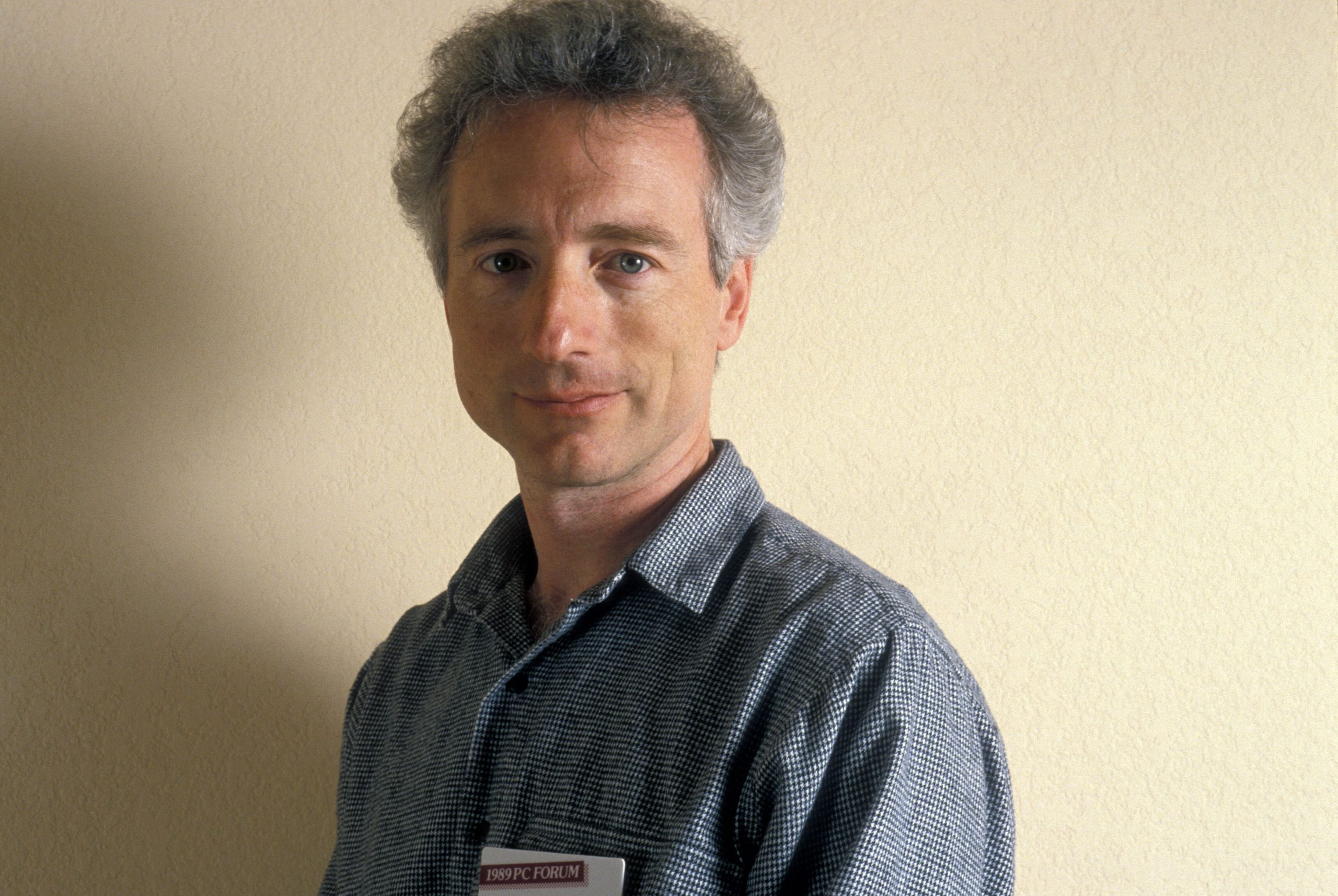 His name was Lawrence Tesler and he has made all our lives MUCH easier (although sometimes we don’t even want to confess it). He was the inventor of two of the most useful computer commands, the well-known “cut / copy and paste” and “search and replace.” This computer engineer, born in New York (USA), died last Monday at the age of 74. His loss, known last night, has shaken Silicon Valley, the technological heart of the planet, since the company communicated Xerox, the world’s largest supplier of toner photocopiers, for which he worked for much of his career. “The inventor of cutting / copying & pasting, searching & replacing and much more was Xerox’s former investigator, Larry Tesler,” he said on Twitter. It has only transpired that he died three days ago, although there are no details about his disappearance. They have simply said on Twitter that “your workday is easier thanks to their revolutionary ideas.” The inventor of cut / copy & paste, find & replace, and more was former Xerox researcher Larry Tesler. Your workday is easier thanks to his revolutionary ideas. Larry passed away Monday, so please join us in celebrating him. Photo credit: Yahoo CC-By-2.0 https://t.co/MXijSIMgoA pic.twitter.com/kXfLFuOlon– Xerox (@Xerox) February 19, 2020 Graduated from Stanford University in Silicon Valley (California), Larry Tesler – which is how he was known – chose to specialize in human-computer interactions. In his curriculum appear positions in important companies such as Amazon, Apple, Yahoo and the Xerox research center in Palo Alto. In 1973 he started working at Xerox PARC, where the first graphical mouse interface was developed. There he created a word processor called Gypsy next to the Tom Mott computer, which was nothing from the other world, but included the great novelty that allowed copy / cut and paste fragments of text previously selected by the user. Pure gold. For his invention par excellence, the “copy and paste”, was inspired by a technique prior to the digital era, when pieces of printed sentences were cut and glued elsewhere with adhesive tape. More analog, impossible. The idea was to apply that to text editors without the user having to go through complicated processes. The simpler, the better, that was his way of seeing things. The famous command came true when Apple installed them on Lisa’s computer in 1983. Macintosh adopted it the following year. In the technology giant of the bitten apple he was working 17 years and his tasks were focused on making user decisions more practical when transmitted to the computer.Tesler was integrated into Apple in 1980 after the company’s cofounder, Steve Jobs, I was going to sign Xerox. In the company of the apple he worked for 17 years, and there he became the chief scientist of the house. Today we also bid farewell to computing visionary Larry Tesler. Tesler created the idea of ​​“cut, copy, & paste” and combined computer science training with a counterculture vision that computers should be for everyone. Watch Tesler’s CHM demo https://t.co/DbH5J7sLbm pic.twitter.com/RMbRSQcYeW– Computer History Museum (@ComputerHistory) February 20, 2020 The Museum of Computer History has lamented the loss of Tesler and have claimed that it is a person who “combined his experience in computer science with a counterculture that computers should be for everyone.” Esther Dyson of EDventure Holdings looks over the shoulder of Larry Tesler of Apple Computer while he uses an almost prehistoric tablet in Tucson at a 1992 event. (Photo: Ann E. Yow-Dyson via Getty Images) MoreRead David Stern David Stern, ex-commissioner of the NBA, died on Wednesday, January 1 at age 77 as a result of a brain hemorrhage suffered on December 12. The details and the causes of the artist’s premature death were not officially disclosed. More Felipe Antonio Díaz Zamora The Attorney General of the State of Baja California confirmed on January 8 that Spanish chef Felipe Antonio Díaz Zamora had been killed in Tijuana (Mexico). He lived there for years and ran the popular restaurant Let’s Go Tapas.MásPilar de BorbónThe Infanta Pilar de Borbón, elder sister of King Juan Carlos, died on January 8 at the age of 83. She had been admitted to the Ruber International clinic in Madrid for several days because of bronchitis and suffered from colon cancer that forced her to go through the operating room and undergo chemotherapy. Edd ByrnesAmerican actor Edd Byrnes died of natural causes at age 87 on January 8. He was known for having played Vince Fontaine, the television presenter of the film Grease.MásIsabel-Clara SimóThe writer Isabel-Clara Simó, Prize of Honor of Catalan Letters in 2017, died on January 13 at his home in Barcelona at 76 year Born in Alcoy (Alicante), on April 4, 1943, the novelist, with about 58 works under her belt, MoreAlicia Gómez MontanoFélix CasasGeorge SteinerThe prominent Franco-American literary critic, essayist and philosopher George Steiner died on February 4 at 90 years. He was one of the best known literary critics of the renowned magazine ‘The New Yorker’, where he worked from 1966 to 1997, but also stood out for his essays and as a teacher and academic.MoreJosé Luis CuerdaFilm director José Luis Cuerda passed away on Tuesday 4 February to 72 years. The filmmaker, also producer and screenwriter

, will be remembered for works like The tongue of the butterflies, The blind sunflowers or Dawn that is not little. His last film was released in 2018: Time later. Cuerda was also credited with discovering Alejandro Amenábar’s talent directors. In fact, he was the producer of his first three films (Thesis, Open your eyes and The Others) .MásKirk DouglasKirk Douglas, legend of Hollywood, died on February 5 at age 103. “With tremendous sadness, my brothers and I announced that Kirk Douglas left us today at the age of 103,” said one of his sons, also actor Michael Douglas, in a note released by People magazine. The actor participated in more of 90 tapes, among them ‘Spartacus’ (1960), ‘The madman with red hair’ (1956) or ‘Paths of glory’ (1957). , died in Madrid at age 93, on February 19, 2020. MásLarry TeslerLarry Tesler, the computer engineer who created the “cut-copy-paste” command on computers, died on February 19 at age 74. You may also be interested Do you know what the ‘J’ and ‘F’ stripes on the keyboard are for? Colossus, the computer that helped win World War II, comes back to lifeApple turns 40: ten innovations that opened the way to others Get your computer to go faster: tricks to take five years off it Should I continue to charge my laptop battery when it is 100% already? Love HuffPost? Become a founding member of HuffPost Plus today.This article originally appeared on HuffPost.