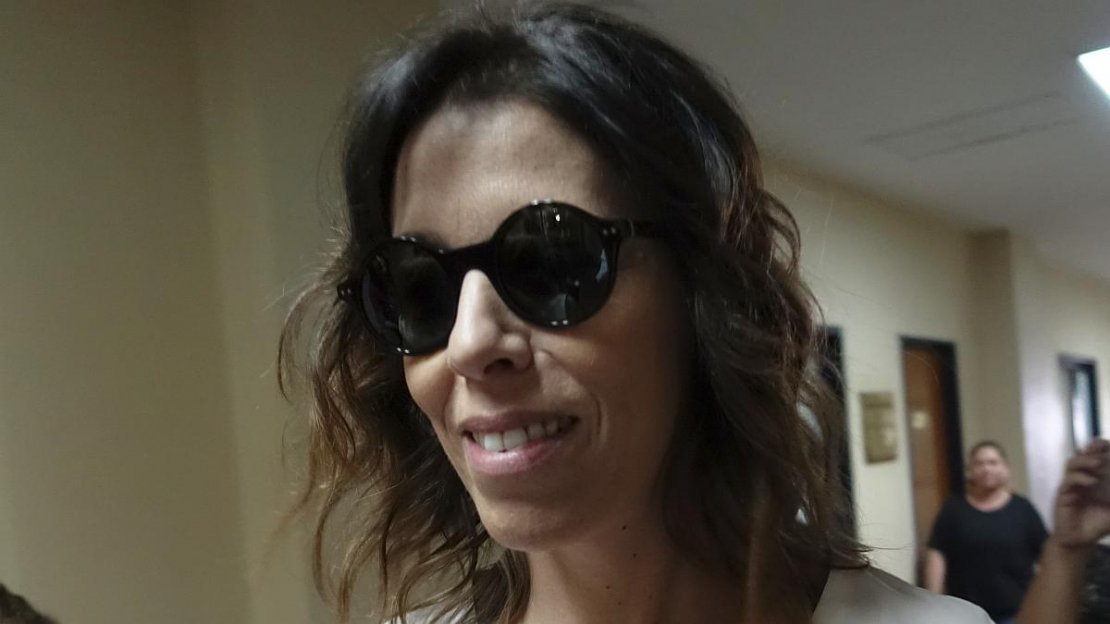 After comparing Bolivian Morales with the Nazi regime that killed more than 6 million Jews, the former national deputy of the PRO was harshly criticized by supporters of the Front of All and hundreds of people in the networks. "Funny K trolls: keep calm. I am a simple common with opinions that make no harm (Funny K trolls: be calm. I am a common person with opinions that don't hurt)," the Alonso polyglot replied in English.

Before the cataract of questions, he disseminated various newspaper articles on the arrival of leaders of Nazi Germany during the Government of Juan Domingo Perón: "We must educate," he added before each publication of notes recalling that link.

One of the shared links is an interview with the journalist and researcher Uki Goñi, author of the book on repressor Alfredo Astiz. It was the same who assured News days ago that during the macrismo a "new stage of denialism and relativism" was established in Argentina about the last military civic dictatorship. "Argentina borders on denial because it is used with hate and to try to devalue the work of mothers and grandmothers," Goñi told Revista Noticias, adding that "the idea of ​​releasing 96 convicted of crimes against humanity smelled to covert amnesty. ”

Alonso recommended reading "The authentic ODESSA- The Nazi escape to Argentina from Perón" and "Perón and the Germans", both published by Goñi. He also advised to watch the documentary "The German Neighbor", by Rosario Cervio and Martin Liji, about 10 years of Adolf Eichmann in Argentina, or the flim "Operation finale", which tells the Mosad expelled Eichmann from the country.

Laura Alonso and former Energy Minister Juan José Aranguren appealed their prosecutions in the case under investigation for alleged incompatible negotiations of the first of them for owning shares of the Shell oil company.

Aranguren was the first to be notified of the prosecution and then appealed the decision of Judge Luis Rodríguez, an attitude that followed minutes later the ultra-macrista.

The cause investigates the role of Aranguren in its passage through Energy and if it affected its performance the fact of owning shares of the oil company that it managed to direct, while Alonso is questioned by an alleged lack of control of that situation. The complaint originated in 2016 by a presentation by national deputies Martín Doñate and Rodolfo Tailhade.

As they accused, between 2003 and 2015 Aranguren was president of Shell, at the same time that he would hold shares in the Royal Dutch Shell Plc Group, so there was an incompatibility for the exercise of public service and a conflict of interest as far as the aforementioned oil company actively participates in the energy market, the regulation and control him as he was competing energy minister.

The suspicion is that Aranguren occupying a place in the company benefited with this rate increase provided in 2016; but also for the importation of gas from Chile, favoring the Shell firm.

In addition, the complaint focused on the fact that Aranguren validated a contract where Energía Argentina SA (ENARSA) would have bought gas from Chile 53% more expensive than the liquefied natural gas that would arrive by ship and 128% higher than the one paid to Bolivia.