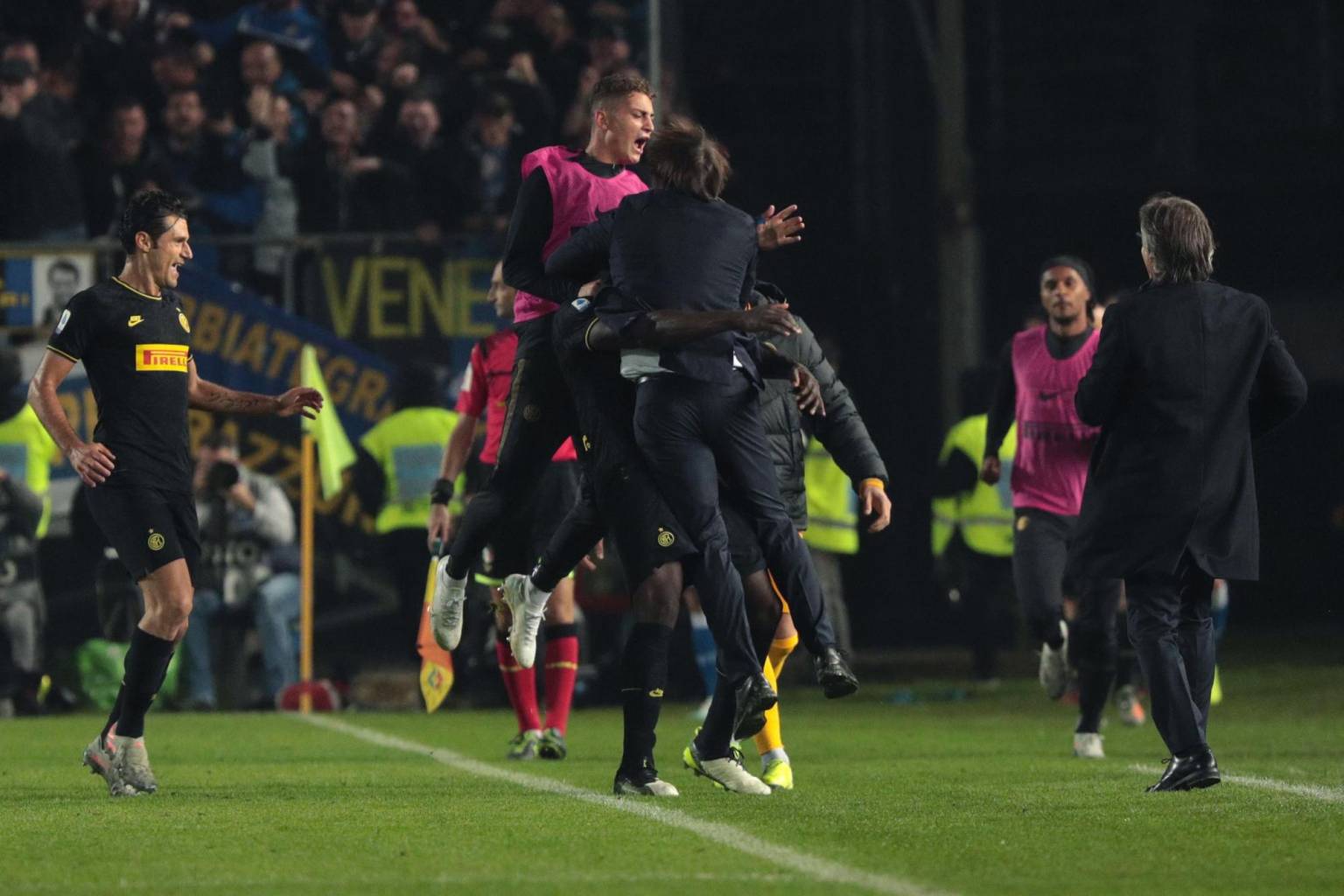 MILAN (AP) – With a goal from Lautaro Martínez, Inter regained first place in the Italian Serie A on Tuesday, winning 2-1 at Brescia's house.

Romelu Lukaku contributed the other goal of the Nerazzurri, who placed two points above Juventus, eight times defending champion and who receives Genoa on Wednesday.

"We must not allow the table to fool us nor can we relax because, so far, we are driving a vehicle with the full throttle," said Inter coach Antonio Conte. "We must give credit to this group, which is exceeding expectations."

Over the weekend, Inter wasted the opportunity to overtake Juve, who had tied with Lecce. The Milanese team settled for a draw against Parma.

"Tonight was the fourth game in nine days that the same men have played," Conte recalled. “The boys made an incredible effort … It is an anomaly to play seven games in 20 days. This seems very strange to me. ”

The Nerazzurri took the lead on Tuesday with some fortune at 23 minutes. Martinez shot long distance, the ball deflected in Andrea Cistana and rose above goalkeeper Enrico Alfonso, to finish in the nets.

Lukaku increased the lead to 63, when he escaped on the right wing, cut in and defined with a combined shot.

Brescia kept fighting, and Mario Balotelli was close to scoring before his previous club. However, goalkeeper Samir Handanovic stopped the first shot. "Supermario" sought to take advantage of the rebound, but shot over the door.

The locals managed to shorten distances shortly after, when Dimitri Bisoli fired a shot deflected by Handanovic and Milan Skriniar. The defender incurred in the goal, and Brescia unsuccessfully sought the tie for the last 15 minutes.

Hellas Verona continued to show off his strong defense and won 1-0 during his visit to Parma.

Verona has received just eight goals in 10 games. Juventus and Cagliari have accepted that same amount, but have played one less game.

Darko Lazovic got the only goal, with a powerful shot at 10 minutes.

Gervinho was close to equalizing in the complement, but his shot crashed into the crossbar. Verona's goalkeeper Marco Silvestri made several providential saves.

Verona was placed in the eleventh place, one point below Parma, which is eighth.