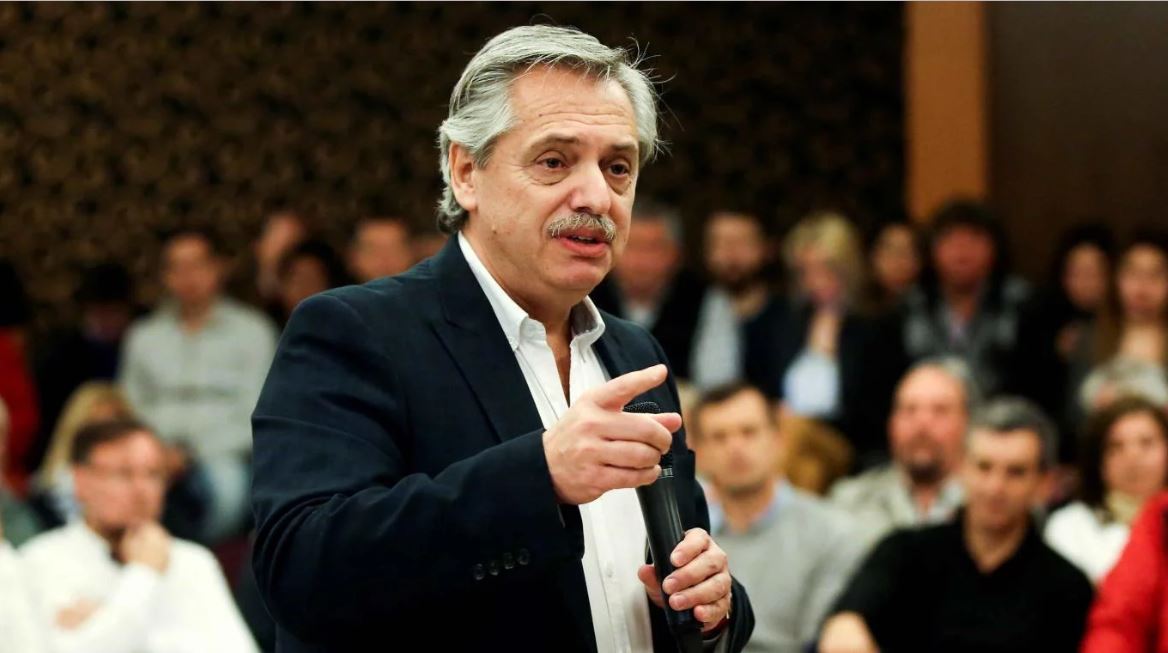 The work accounts for the use of Justice for the persecution of political adversaries.

The journalist Romina Manguel anticipated on Thursday night the presentation of the book “Lawfare. Media war from the first centenary to Cristina Fernández de Kirchner ”whose author is former Foreign Minister Rafael Bielsa and whose presentation will take place on November 21 at the UBA Law School. At the event, President-elect Alberto Fernández would attend.

“Who used the term Lawfare a lot? Lula Da Silva, Cristina Fernández de Kirchner, convinced that she uses the Judiciary to pursue adversaries. Who writes this book? Rafael Bielsa, about which many say he is an outsider, went out to speak. But who accompanies Rafael Bielsa and is convinced that everything that happened in this country with the trials of former Kirchner officials was a judicial persecution and not an investigation? ”, The journalist questioned in the Animals Loose of America TV program .

And he explained: “Graciana Peñafort, lawyer in many of the cases, well known and who will be: Alberto Fernández. The President-elect will be at the Faculty of Law on November 21 at 6:30 pm, guaranteeing of course that there is, not that there was, a media judicial war; that Cristina Kirchner was among others, a persecuted politician; that Lula was a persecuted politician. ”

“And attention because Zaffaroni's statements have to do with Milagro Sala being part of this media judicial war. Personally, I think that Zaffaroni is an outsider, that one should not take his statements seriously beyond the intellectual and academic entity that one can give him, but he is speaking within the framework of what the elected President thinks, ”he added. Meanwhile, Manguel explained that “here we are talking about a war, something prefabricated, armed. So, Alberto Fernández is thinking that part of the causes respond to this. Maybe it goes, or maybe it isn't. ”

Finally Gustavo Segré explained that "the term Lawfare starts in 1970 and in fact the defense of Lula to request freedom, he mentioned this term" and said that "there was no persecution of Lula, Témer himself was imprisoned and is still prosecuted; Neves is still processed. 3 billion dollars were returned: if there were no illicit, nobody returns money for the doubts ”.