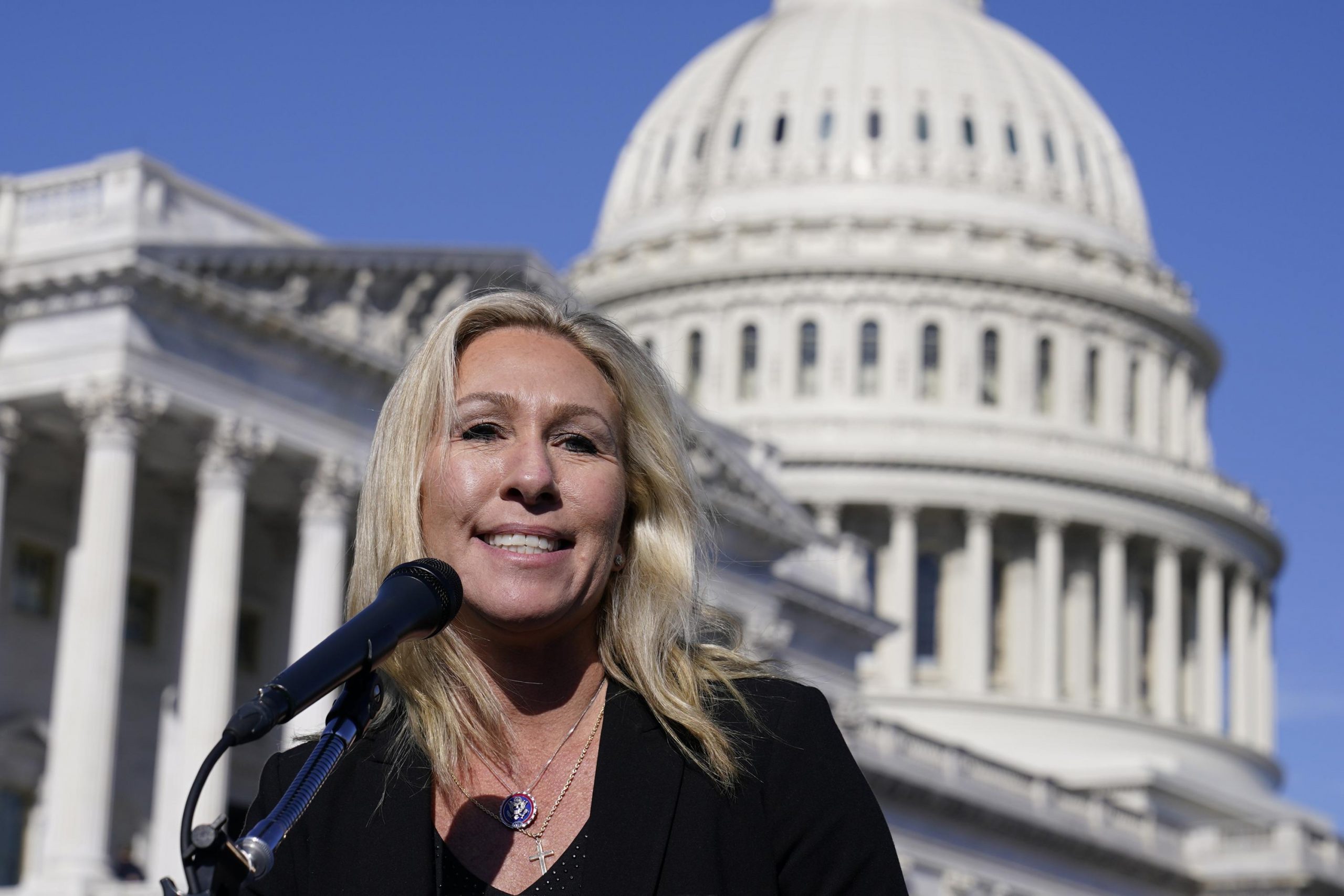 ATLANTA (AP) – US Representative Marjorie Taylor Greene criticized social media on Tuesday, saying the temporary suspension of her Twitter account was “a communist-style attack on freedom of expression.”

Twitter imposed the 12-hour suspension on Monday, claiming that some of the legislator’s tweets violated its policy against the dissemination of false and detrimental public health information during the coronavirus pandemic.

“Twitter, Facebook and the rest of the Silicon Valley Cartel are working hand in hand with the White House to censor Americans,” the Republican for Georgia said in a statement.

Twitter suspended Greene after President Joe Biden urged tech companies to take stronger action to curb the spread of lies about vaccines, such as those that inoculations are “killing people.”

Twitter has defended its efforts to suppress misinformation and dangerous information about COVID-19, saying it has deleted thousands of tweets and reviewed millions of accounts around the world.

Greene’s account appears to have been the subject of a system Twitter launched in March that uses a combination of artificial intelligence and machine learning to identify content about the coronavirus that is misleading enough to cause harm to people. If the system detects two or three “strikes”, the account is blocked for 12 hours; four strikes result in a one-week suspension, and five or more can cause someone’s account to be permanently deleted.

One of Greene’s latest tweets that Twitter labeled as misleading stated that the virus “is not dangerous for people who are not obese and for those under 65.” According to the U.S. Centers for Disease Control and Prevention, people under the age of 65 accounted for nearly a quarter of a million deaths in the United States from COVID-19.