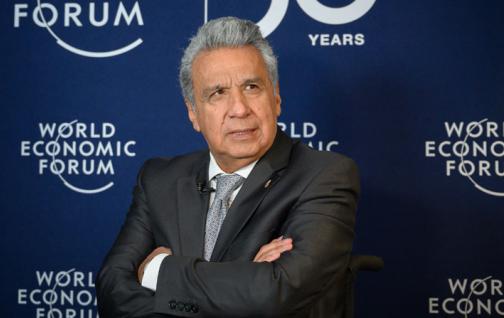 The Ministry of Foreign Affairs, through a statement, informed that the visit was completed, after Washington extended an invitation to the Ecuadorian Head of State.

The bilateral meeting will be held on Wednesday, February 12, 2020. According to the Foreign Ministry, the official visit will address economic and commercial issues, investments, public security, development cooperation, education, culture, fight against corruption, drug trafficking, among other topics.

Moreno himself, through his Twitter account, announced the visit this Friday, February 7. “After an invitation from the US State Department, on February 12 I will meet with President Donald Trump. We will address issues that strengthen bilateral relations, “the president wrote.

The Ecuadorian President announced that he will also hold meetings with Luis Almagro, General Secretary of the Organization of American States (OAS) and David Malpass, president of the World Bank. He also hopes to meet with Ecuadorian congressmen, businessmen and migrants.

USA It is the main trading partner of Ecuador. In that nation reside more than one and a half million Ecuadorians. In addition, the largest number of tourists visiting Ecuador comes from the USA.

On February 6, Ivonne Baki presented her credentials as a new Ecuadorian ambassador to the United States.

The diplomat also met with President Trump at the White House. According to the Government, the change of ambassador seeks to increase trade relations with that nation.

Since President Moreno came to office he took a turn in Ecuadorian foreign policy. After a decade of distancing, bilateral ties with the United States strengthened.
At 11:00 this Saturday, the Ministry of Foreign Affairs will give more details of the president’s visit. 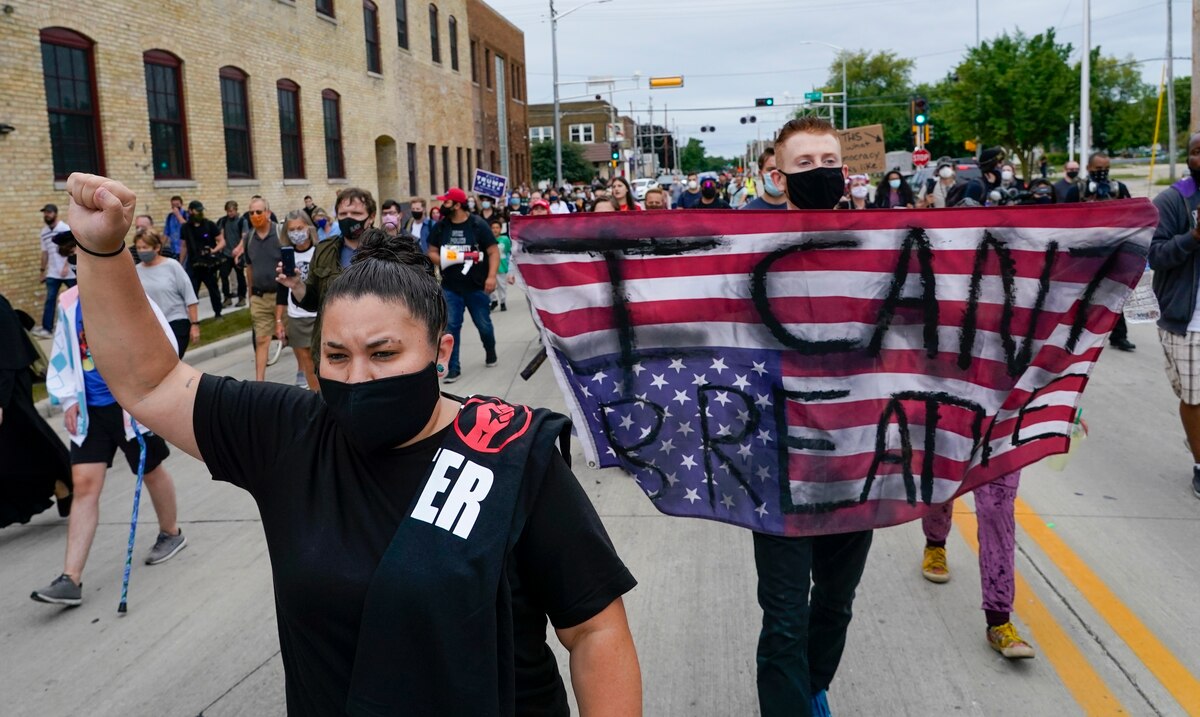 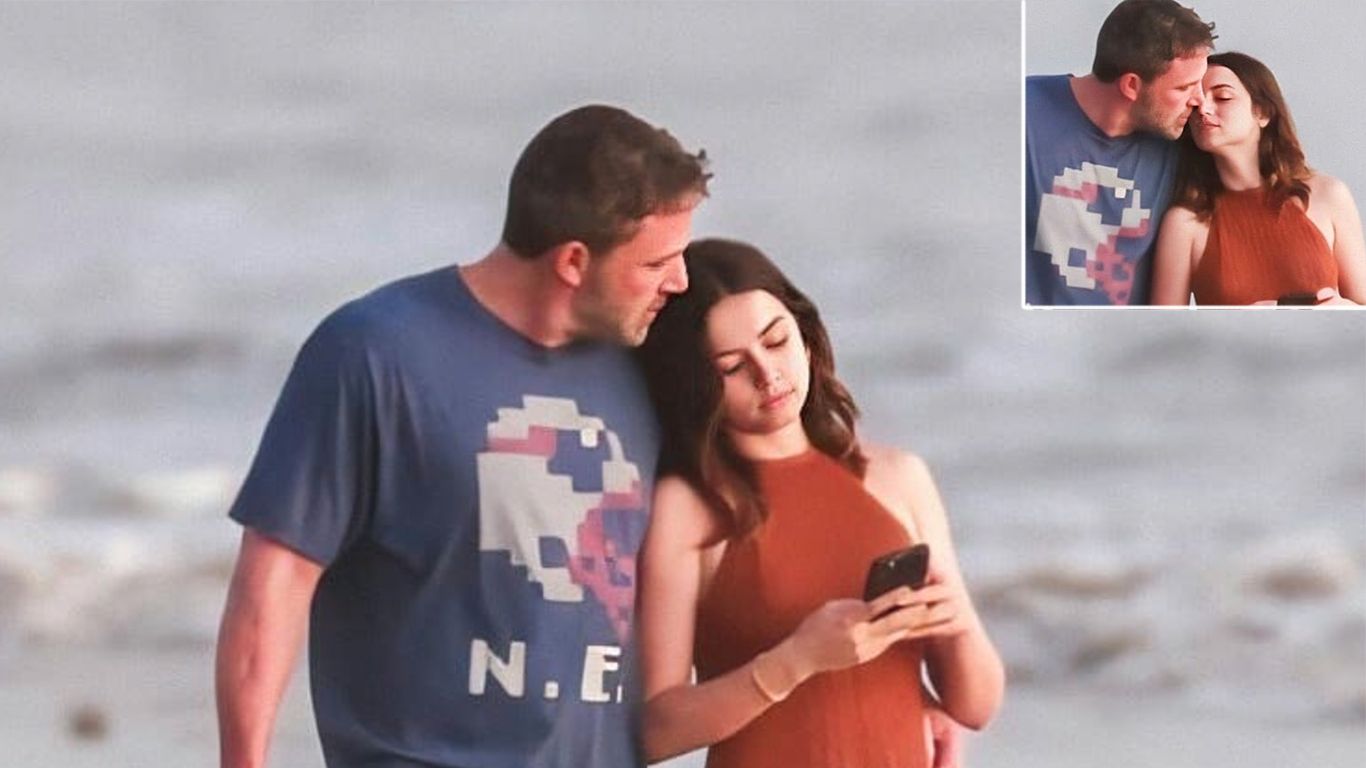