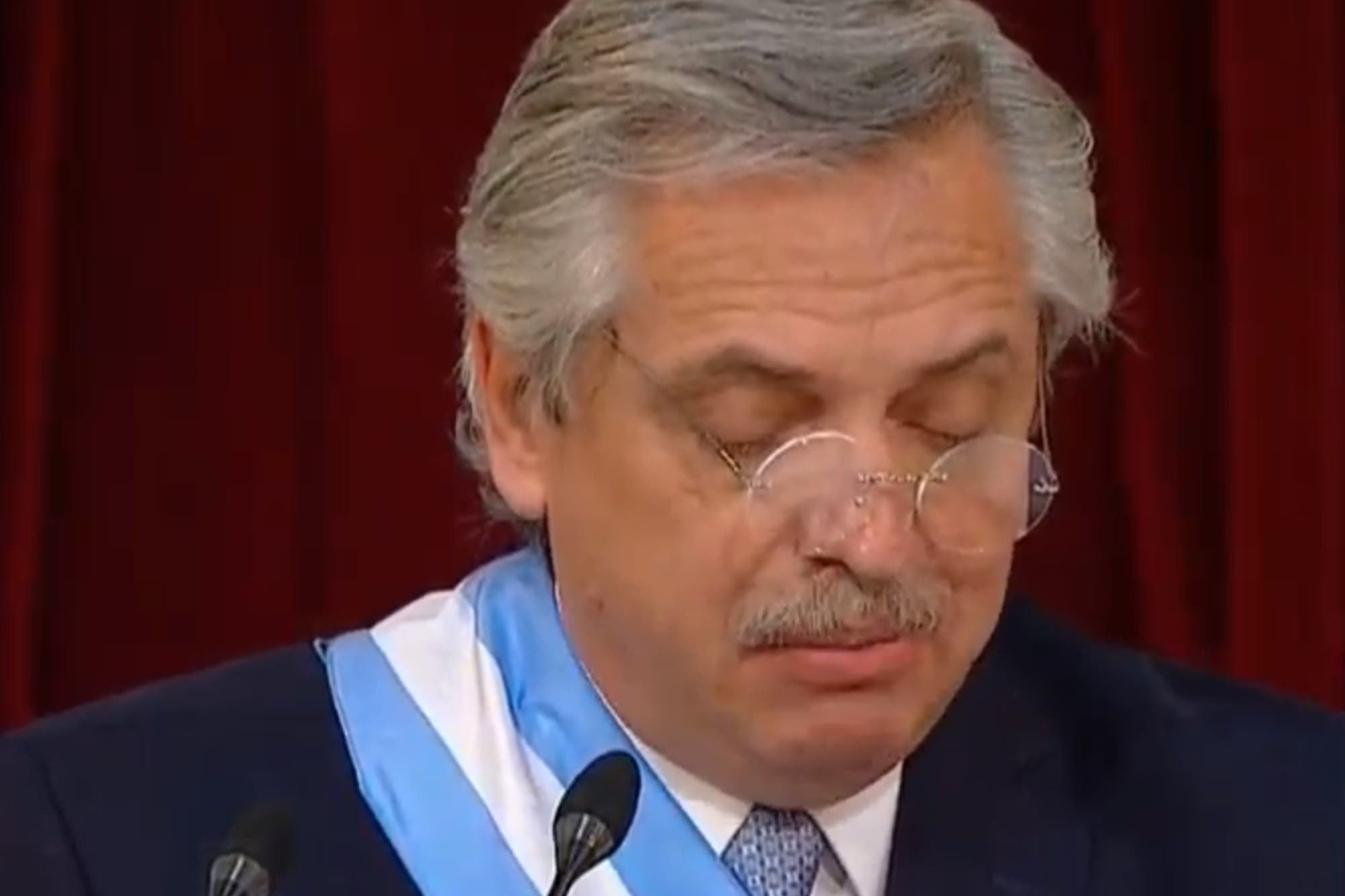 The attention of the country is concentrated in the National Congress, where
Alberto Fernández stars in his first speech as president after receiving the band and the baton from the hands of
Mauricio Macri.

As usually happens in these events, there are no details that escape the scrutiny of social networks. And went
a particular element that became the focus of the debate: the glasses that the President uses in that reading.

On Twitter, the comments pointed to the curious round frameless lenses that Fernandez chose for the event. For some, they look like Santa's glasses. For others, they are similar to those that have used British rockers like John Lennon or the Gallagher brothers of Oasis.

Alberto has almost Harry's glasses. The scar is missing and we rename it "The Chosen One" pic.twitter.com/rRhs1jrQQA&- Mati Vera (@immati)
December 10, 2019