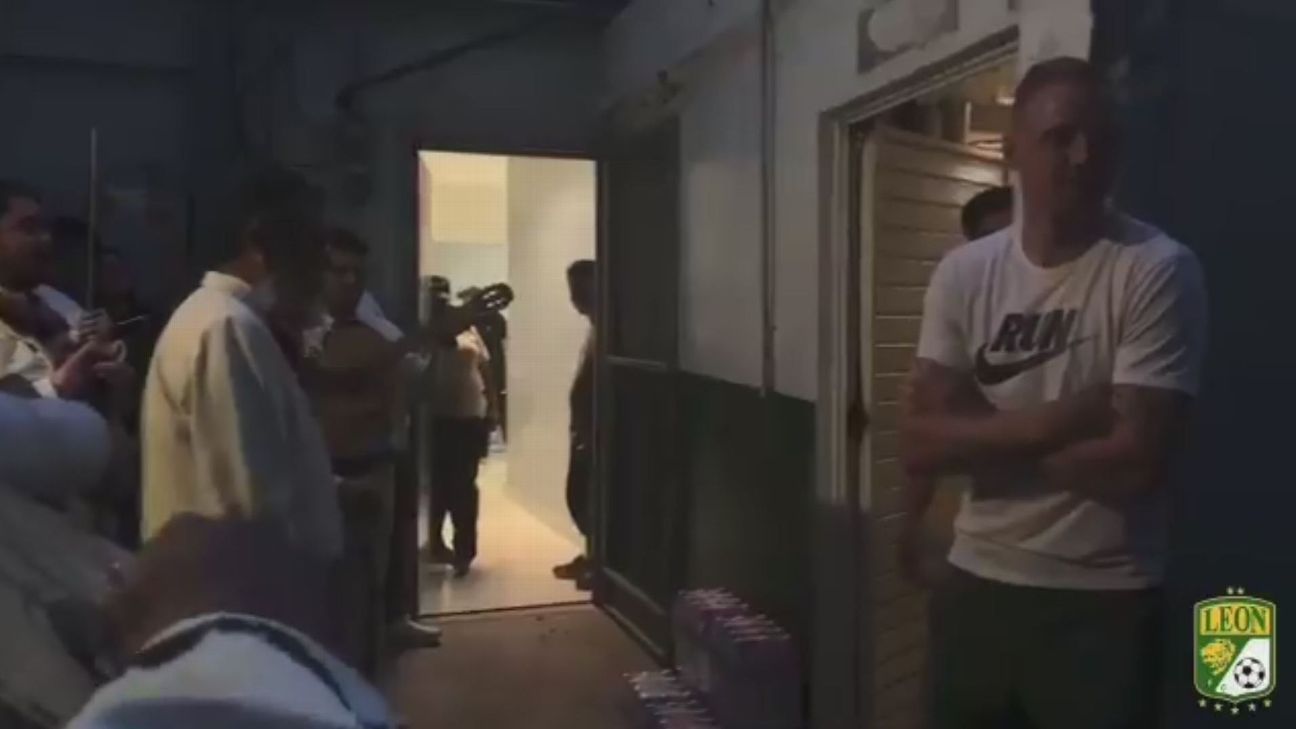 At the rhythm of ‘Caminos de Guanajuato’, Club León dismissed goalkeeper William Yarbrough with Mariachi, after Wednesday announced his departure to MLS to sign for Colorado Rapids.

“When a friend leaves, people say goodbye with their soul, love and truth,” the official account of the Emerald Club wrote on Twitter, accompanied by a video of the moment when the group of musicians performed the melody.

At a press conference, Yarbrough reported that he reached an agreement with the Rapids and thanked the board of the Leon as well as his teammates for the support they showed him during his time on the team.

“After eight years it is time to finish this chapter with Club León, I do not know if it is the end or if we will see each other later but at this time I quoted all of you (means) simply to thank the institution that He welcomed me with open arms, “said Yarbrough, who was mixed with feelings of leaving his home since 2012.

When a friend goes. People fire him with his soul, love and truth. #ByLaPuertaGrande pic.twitter.com/H6phGkC3tp