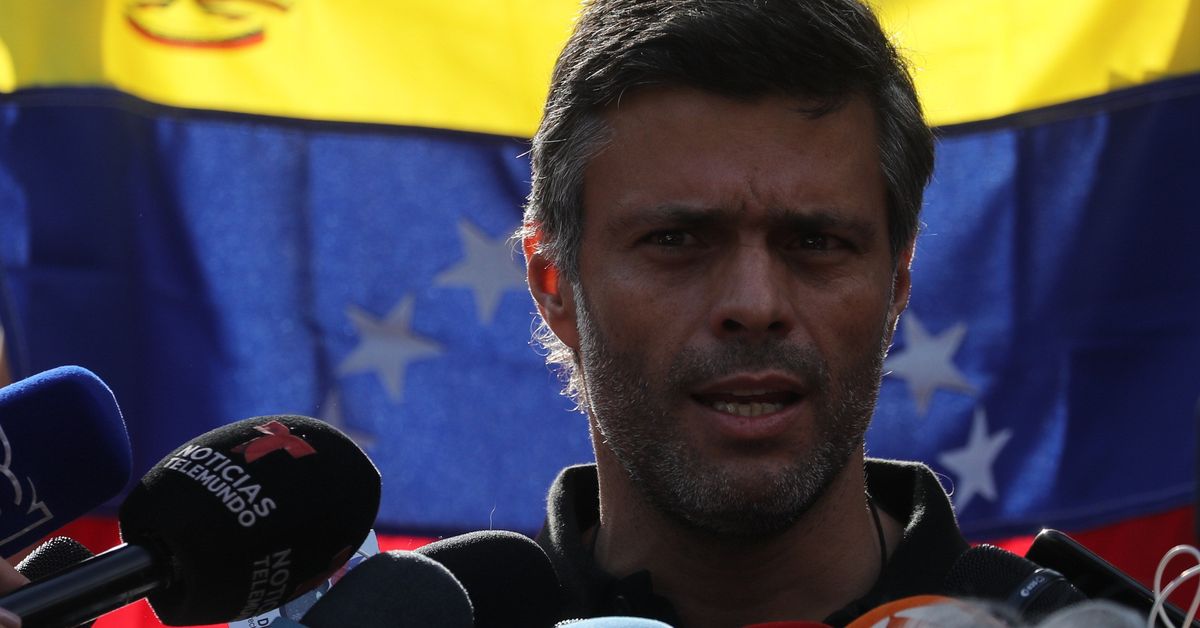 The Venezuelan opposition leader Leopoldo López left the residence of the Spanish ambassador in Caracas, where he had been a guest since April 30, 2019, after participating in a failed military uprising, sources close to the opposition politician confirmed this Saturday to Efe.

So far the fate of López, leader of the Voluntad Popular (VP) party, in which parliamentarian Juan Guaidó also spent his entire career, is unknown until he left the party last January with the aim of representing all opponents and not just an organization.

While EFE confirmed that López left the ambassador’s residence, Guaidó, whom many consider to be his disciple, was participating in an act in the central Miranda state, which is still continuing at the end of this note, without having manifested himself at the moment. respect.

López was arrested in 2014 and sentenced to 14 years in prison, accused of leading the violent acts in the anti-government marches that took place that year. The opponent served his sentence for almost three years in a military jail and was subsequently transferred to house arrest until his release in April 2019.

That day he joined the outbreak of a military uprising led by Guaidó, recognized as the interim president of Venezuela by about 50 countries, when he went with some thirty soldiers to a military base in Caracas. After that, he explained in an interview with Efe, the only one granted during his time in the ambassador’s residence, in which he recognized that a military intervention in Venezuela is an option that is still present among the opposition to the Government of Nicolás Maduro, because it is a legal alternative contemplated by the Constitution.

The last public message was launched by López last Thursday, when he congratulated the opposition in Belarus for winning the Sakharov Prize for freedom of conscience, an award that the opposition to Maduro also received in 2017. 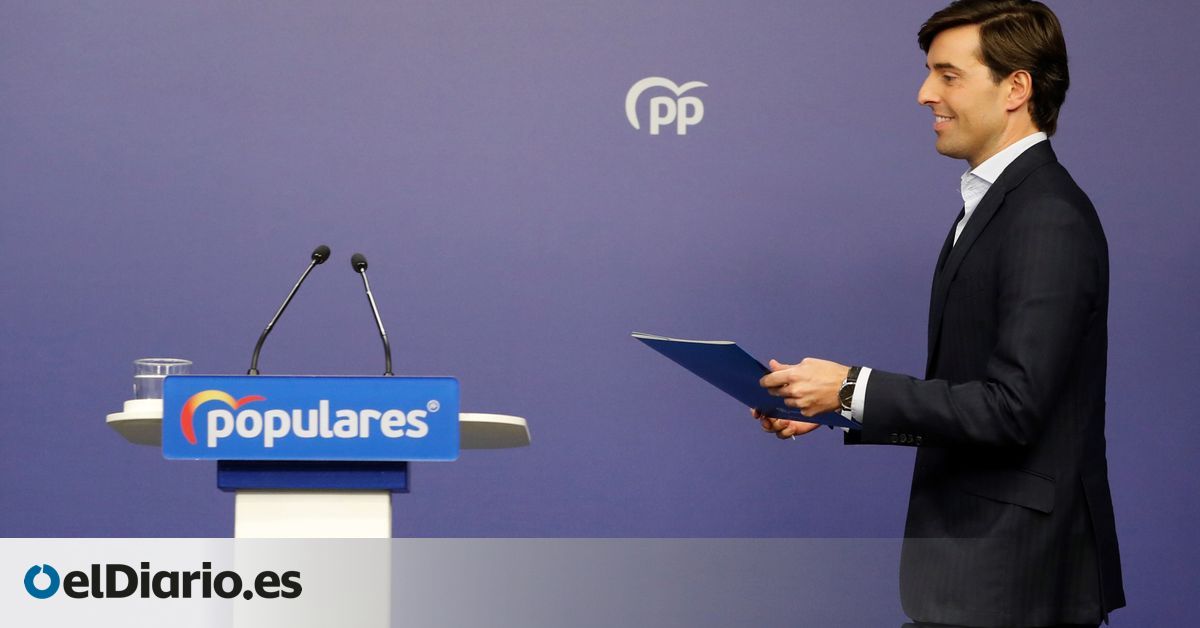 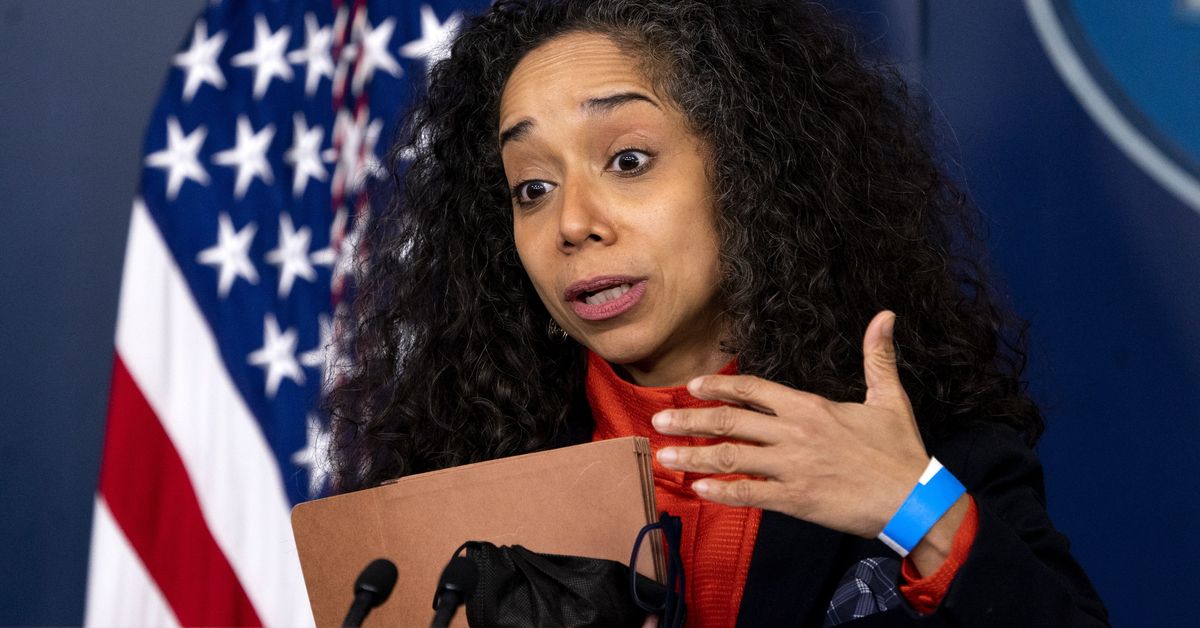 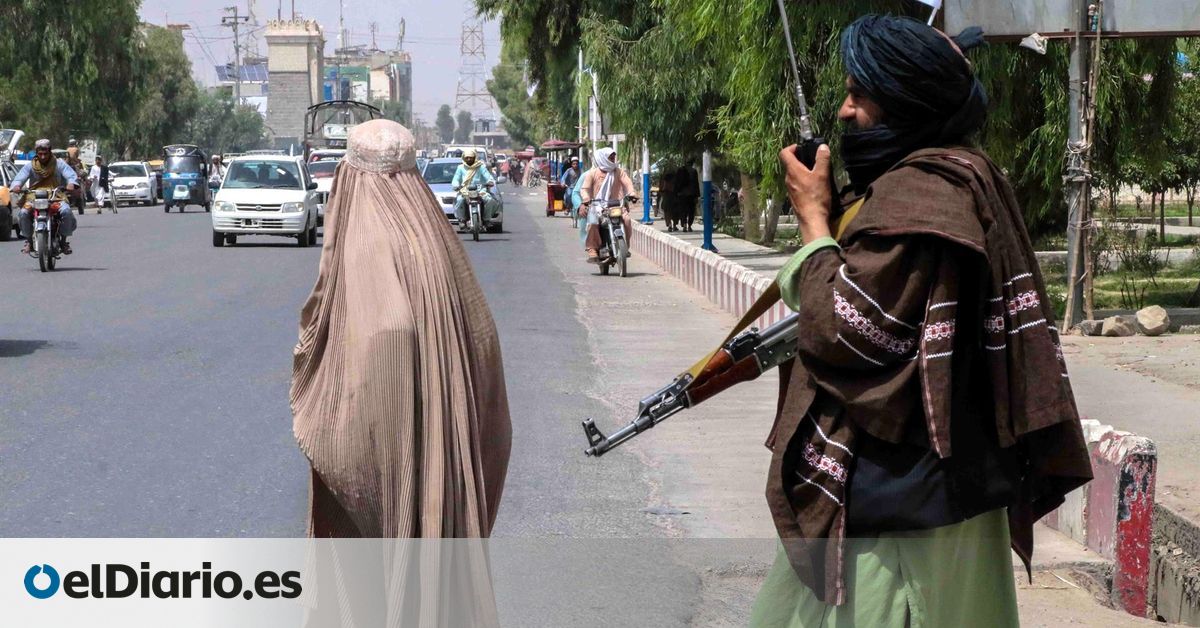 What Will Happen When The US Leaves Kabul Airport?