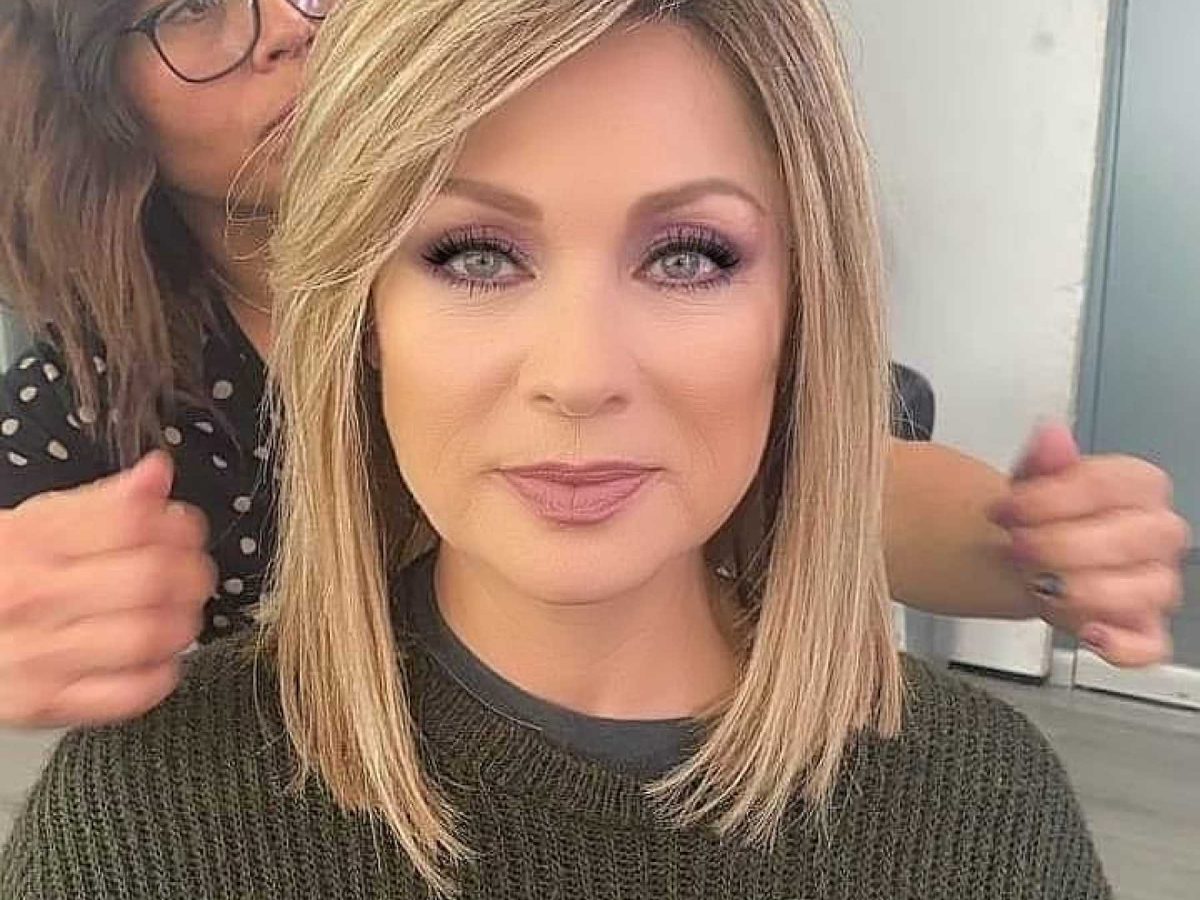 After knowing the 83 million dollar embargo on Juan Collado, many thought about the consequences it would have for his wife Yadhira Carrillo, but others worried about Leticia Calderón since their two children could be affected. Today the actress says that her children do not need Juan Collado’s money.

Leticia Calderón was married to Juan Collado for several years, from that relationship two beautiful children were born, Carlo and Luciano, who today are all young boys and although they have been aware of their father’s situation, they have not visited him, they have remained on the sidelines by order of their mother who has done their best to protect them.

Already previously Leticia Calderón had explained why her children will not go to jail to see her father, Juan Collado, but now, she explains that although the seizure of property suffered by her ex-husband is unfortunate, if she owes any debt to justice she must deal with her and that her children will be fine, because she has her own heritage and will not lack anything.

The admiration of an independent woman

It was at the premiere of the musical play “Chicago”, where Leticia Calderón paraded through the red carpet accompanied by one of the men of her life, Luciano, who prepares to live alone and is supported by her family.

Leticia Calderón has worked in the artistic field since she was 14 years old and says that since then she has saved for her and her children, who has been a full-time mother and has always had what it takes so that they do not lack anything.

I was never with him for his money, he lived in my house for eight years, he already met me with my house in Cuernavaca, with my cars, I was already traveling, I was already famous. I just needed a man to add to my happiness, not to give me a name or a surname, or a house, or a place in society, with all due respect. ”

Leticia Calderón revealed that her children have been aware of the process of her father, Juan Collado, through social networks and the Internet, so she has only cared to handle the situation with them.

We don’t know anything, neither judge nor blame nor forgive anyone because it is not my role. ”

For now Leticia Calderón is busy preparing everything for when her son Luciano must live alone, because it is an interest that the young man has expressed and both she and her teachers have taught her how to do it. At the moment Leticia is about to pay for the apartment she bought and she was excited about her son’s new step.

The actress said that neither she nor her children were aware of the accounts they had frozen, but reaffirmed that their children were well and that they were not lacking anything.

Leticia Calderón does not rule out falling in love again, but added that she is not looking for a man, she is busy with her children and her professional career.