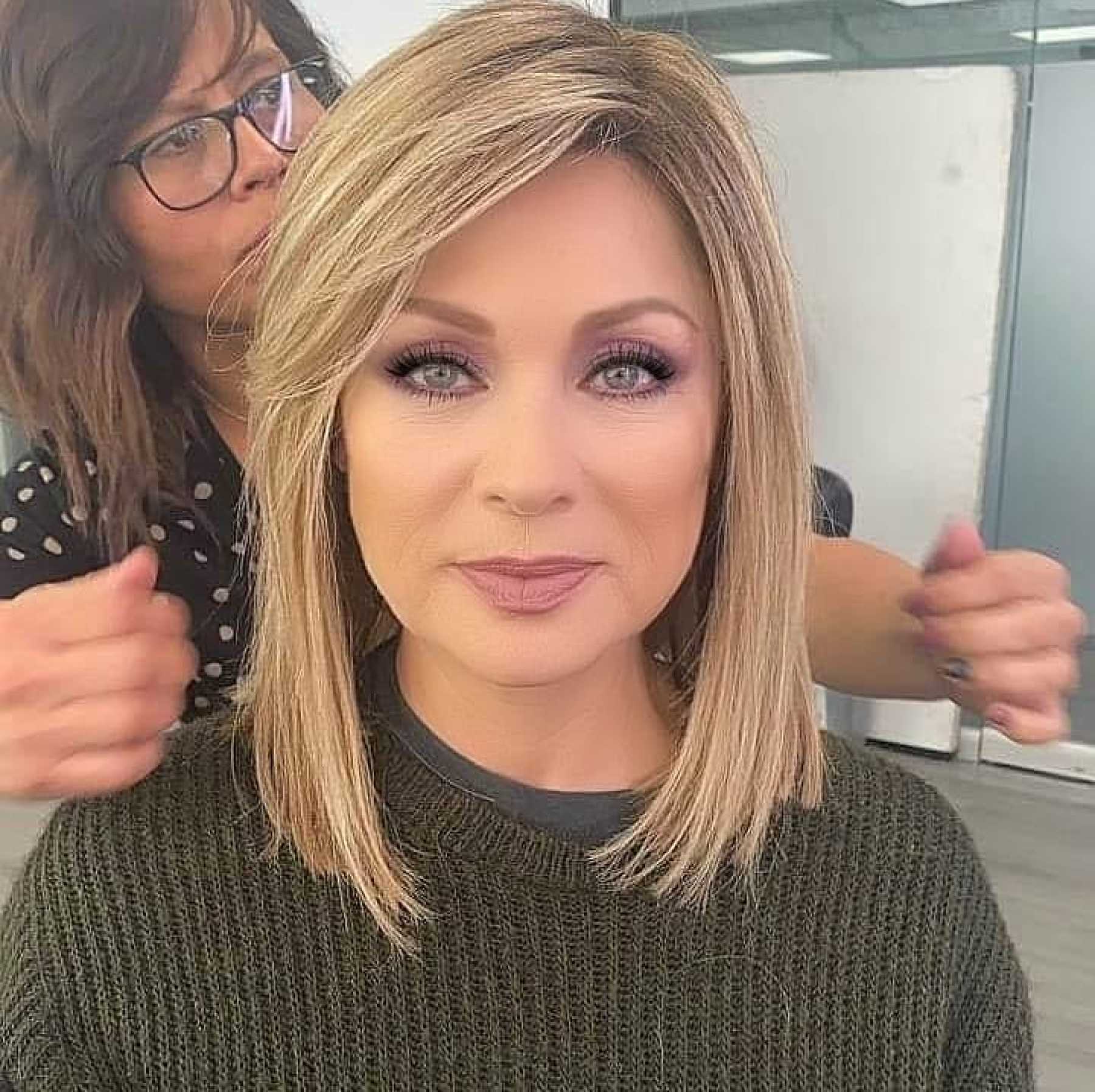 The actress has no problem talking about the cordial relationship she has with the ex-parents of her children’s father.

Leticia Calderón He was not afraid to speak openly about the infidelities of his ex-partner, the lawyer Juan Collado , who was arrested in a restaurant in Mexico City in July 2019, for alleged criminal association and money laundering.

The actress, who has two children with the litigant, told in an interview with several media outlets that she knows the ex-parents of her children’s father and even maintains a good relationship with them, even knows who she was related to while they were still together.

“He had several, I know, he had a very beautiful Colombian. You will find out about all that later, that he also greets you, at the family party you greet them.” The wedding was the ex-girlfriend and the current brides, “said the interpreter, referring to the wedding of Collado Sea, daughter of the lawyer, held in May 2019.

In this event he could see some of them: “Mar’s wedding was also ex-girlfriend and current bride and I greet you, it’s very open mind this situation, we are friends, “he said with a tone of irony.

Lety He commented that in the past he faced another actress w ith whom Juan was also unfaithful, but he did not want to reveal his name: “I learned that Juan walked with another person, also known, partner, and then I say to my friend: ‘ Why didn’t you tell me? ‘, And he says:’ Because you were breastfeeding Carlo. ‘”

However, who did talk about it was the presenter Edith Serrano: “Juan was dating when he was with me with this driver Edith (Serrano) and that he had given her the engagement ring, in a house where I went. He gave me three engagement rings, “he recalled.

“I remember that the entrance was very slippery, in front of a park and he showed me the children’s toys. I even told him: ‘Why do you have this house?’, And he says: ‘Well, to make dinners or meals with characters that you can’t see in public places, ‘and I believed him, “he said with a laugh.

“Well, I believed him and in no way. I don’t regret it at all, I had a wonderful time with him and I stayed with the best part that are my children,” he added.

The mother of Luciano and Carlo He said that, despite the infidelities, he recognizes that his ex is a good person: “I feel that Juan is a great man but he was wrong his nationality, he must have been Arab or something. Nothing happens, all the ex and the new we know each other and get along. We are united by the same man, “he said.

At present Yadhira Carrillo is the wife of Juan Collado. The friction between her and Lety date back to 2007, when the lawyer began dating Yadhira.

Cheek he has always assured that his courtship began six months after the breakup of Collado with Calderon, but the protagonist of Emerald He said they still lived together and cheated on her.