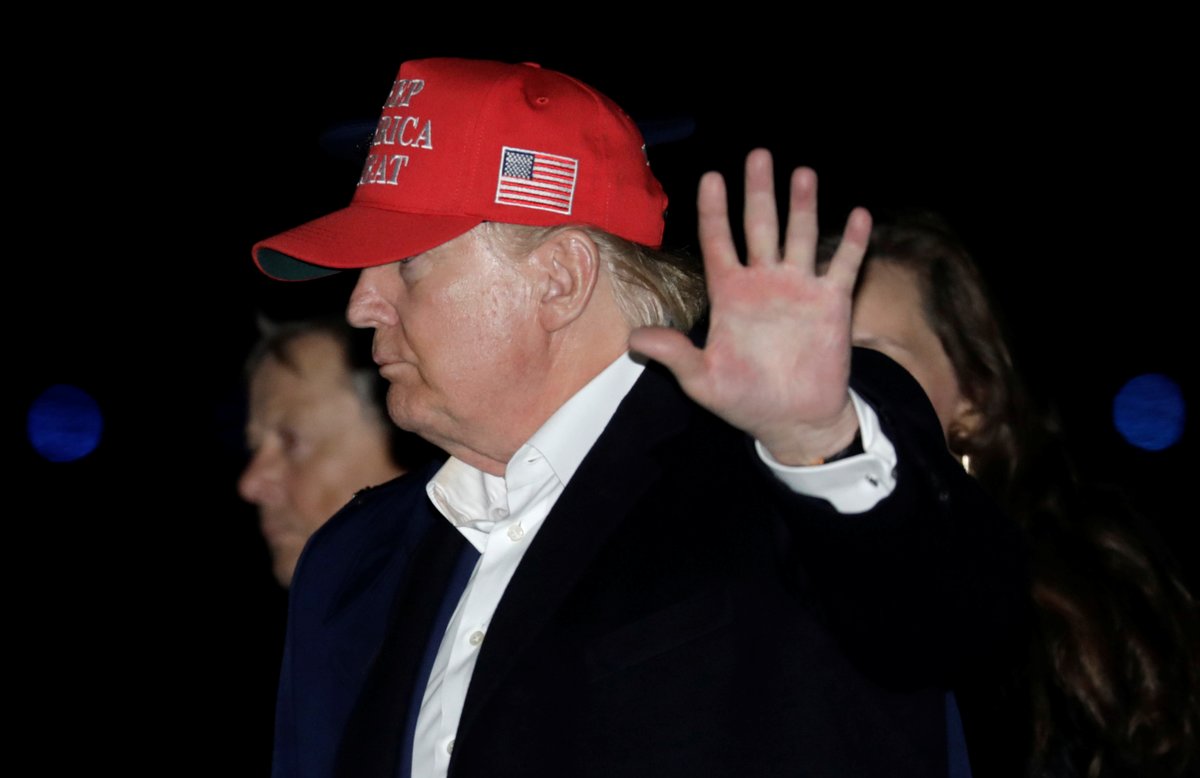 This year, in addition to the Magi, I have decided to write a letter to US President Donald Trump. Call me bold, but I think, with prospects that the economic slowdown will moderate, it is appropriate to do so. The message would be this:

Dear President (it's a saying, but the first thing is the ways), I turn to you to demand that you stop promoting trade wars with another giant like China and a protectionism that we thought was forgotten. You do not know (or yes, what is worse) the damage it causes with these policies.

If you do not believe what you believe, let the Spanish producers of olives, wine and other products to which 25% tariffs apply, even if it is with the approval of the World Trade Organization (WTO) on behalf of the Airbus commercial struggle with Boeing.

I see that, for now, he insists, and that he has also threatened France and there is no day in which he does not use warnings that cause earthquakes in the stock markets and financial markets. With a word or outburst of yours it is enough for the prices to sink or fire. It is a power that – and excuse me to tell you – would require a much more focused profile and attitude.

With a globalization in which merchandise, capital and services, not so much people, circulate unimpeded throughout most of the planet it seems anachronistic to resort to borders. The barriers, rather than generating wealth, reduce it and even increase the poverty of those countries that need to export to obtain resources with which to finance their public and social expenses.

His motto 'America First', with which he obtained the keys of the White House, has earned him many followers. He tells them what they prefer to hear. In any case, think that in a world where supply chains are global, these types of barriers can end up making the products and services of their own fellow citizens more expensive. He has been warned of this including the International Monterario Fund (IMF).

And let's not talk about his propensity for half truth, not to tell the lie, in order to build the reality that suits him best. He has achieved that this is a way of doing politics that has penetrated and that grants revenues to movements and parties that pull simple and simple responses to complex problems such as immigration.

For now, the data, such as a 3.5% unemployment rate, although the standards are different from the European ones, help you, but time will tell. What you do or say depends largely on consolidating this moderation of the economic slowdown that some already see. Pay attention to me, even a little, if we don't always have to cross our fingers and, even if it's difficult, prosper the 'impeachment'. 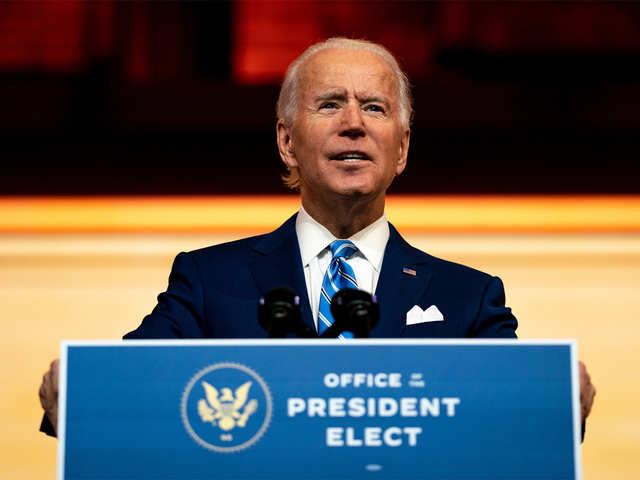 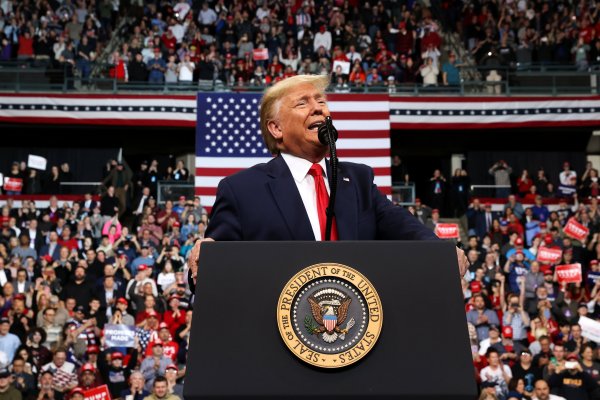 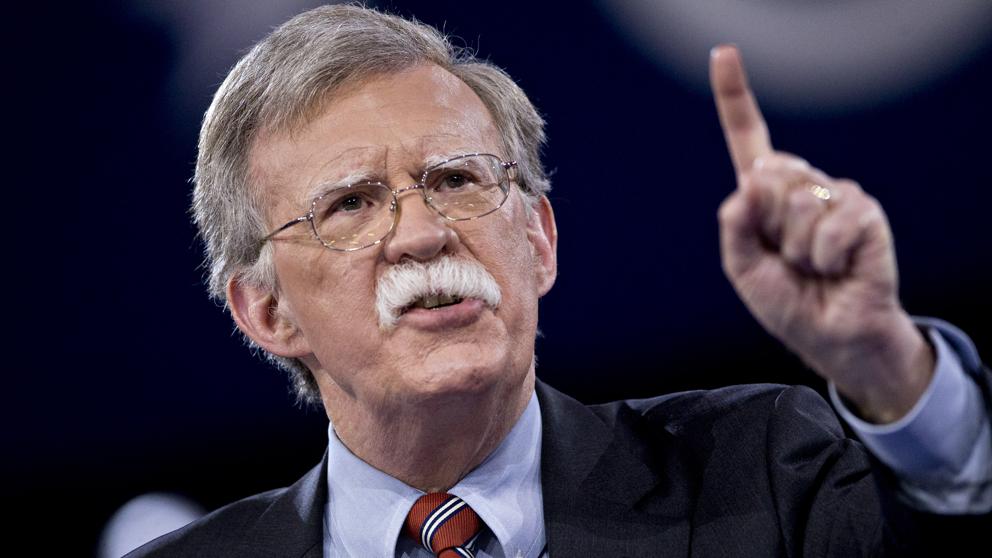