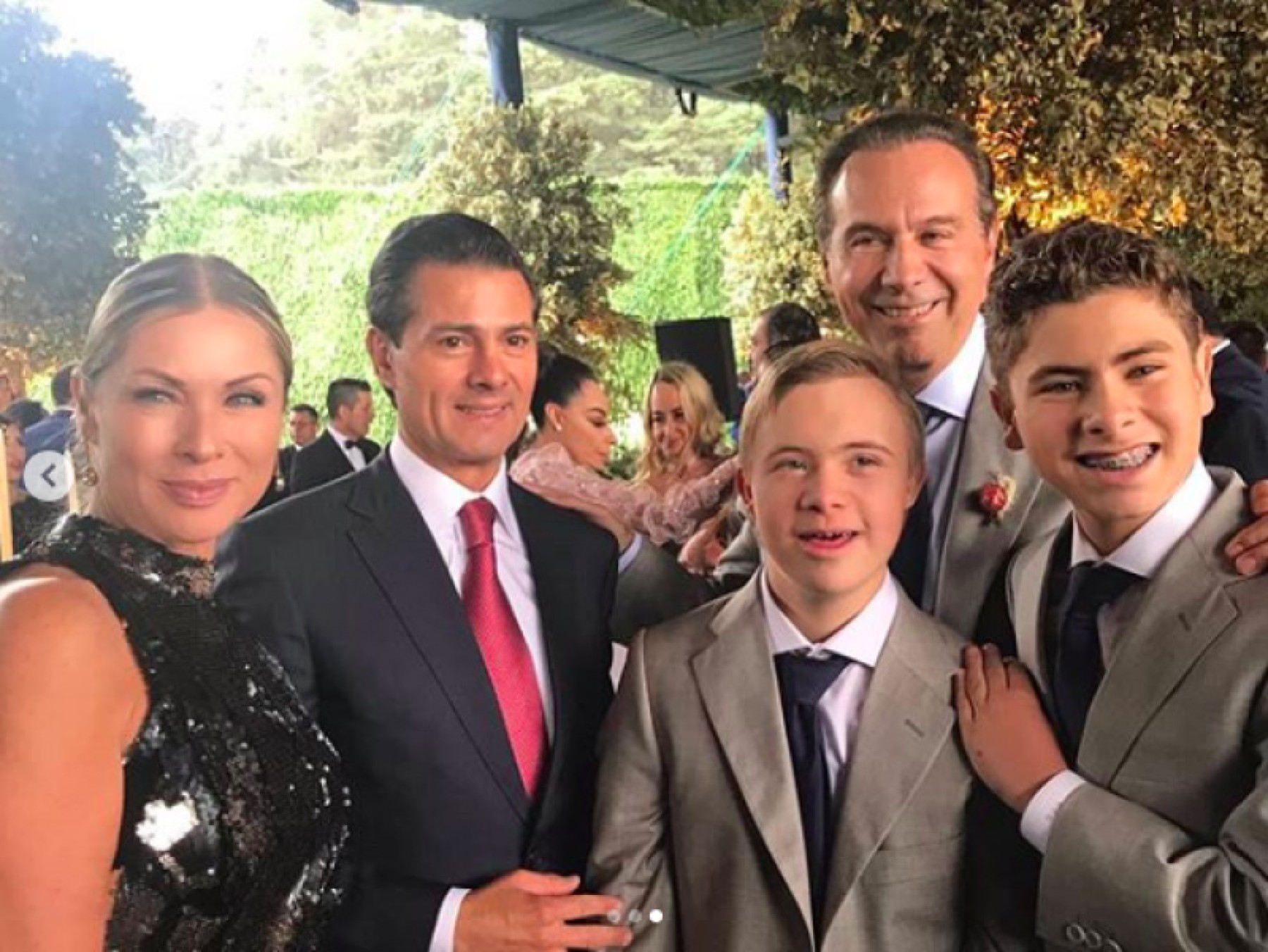 Leticia Calderón revealed that despite the legal situation that is going on Juan Collado, his former partner and father of his two children, still has communication with him.

The actress confirmed that the most recent call she had with the lawyer was on the occasion of her son Luciano’s birthday, and stressed that she also maintains a relationship with the lawyer’s family.

“Today we talk to him because he talked to Luciano about his birthday. We went to eat with Juanito, recently with my mother-in-law and brother-in-law. See you often and, well, well [tenemos] the hope that it will leave soon, hopefully, ”he explained.

In the same way, Leticia confessed that she does not hide anything from her children regarding the legal problem facing her ex, especially because it is such a media issue, and stressed that for now her children do not see their father at the request of the same Collado

“I always talk to them openly, I don’t hide anything from them. They also know more than me because they know how to use social networks more, the news. The truth is that sometimes I don’t have time to listen to the radio or watch the show programs, so they suddenly tell me ‘Mom, who already came out, hears mom who hasn’t come out, he hears mom that this one’. That is the situation, the only thing I can say is that I will always respect what Juan decides and he does not want his children to see him in this condition at this moment and I will always respect what Juan says. ”

Also, Calderón said that at the moment she is taking care of the support of her two children. “Well, that’s why I have to work, that’s why I need to work, all my life I’ve always worked, I’m not a woman from Gastalona and I swear I’ve always saved for my children and, look, that moment has come to take out my savings, the good is that it was already paid for schools at least this year, right now with the registration we will see what happens, but that they will have school, they will have school. ”

Ensuring that his children have never been accustomed to a life of luxuries, that they don’t dress with brands and even eat in the marketplace, Lety finished the interview with the media explaining that for now she is not worried about the support of her children.