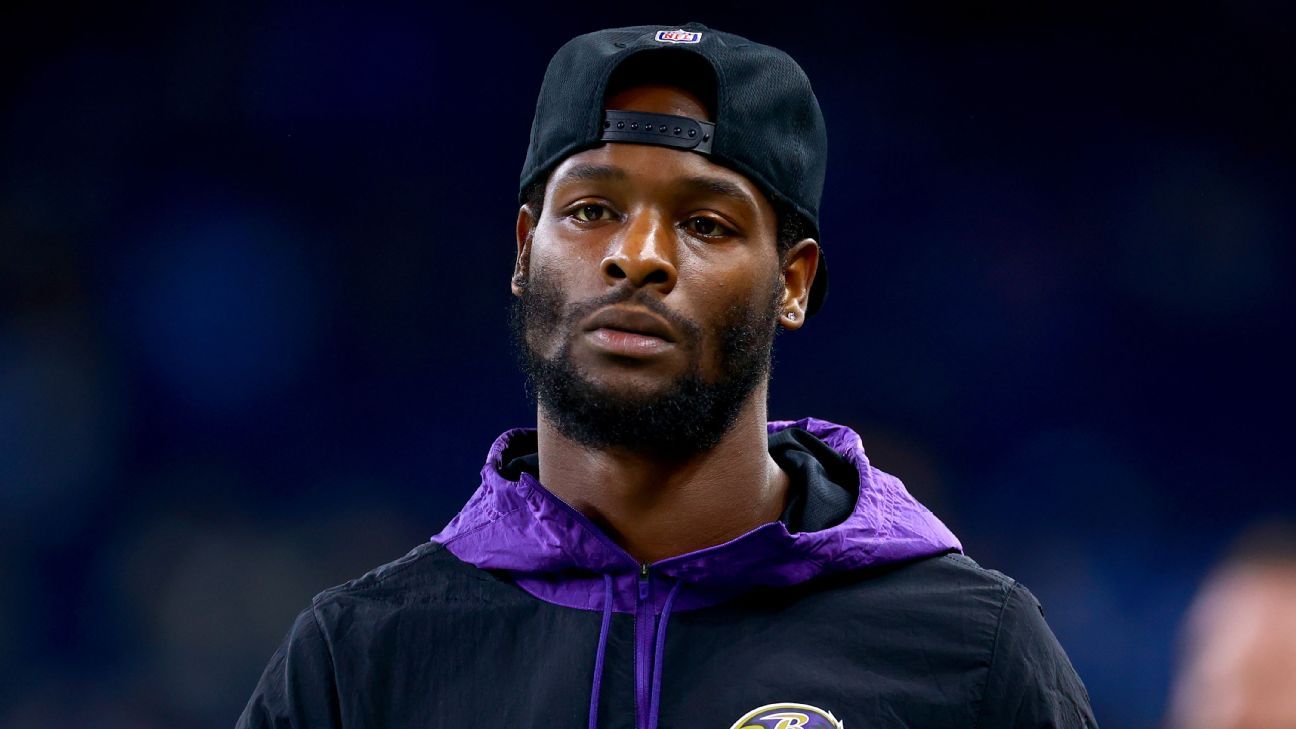 Through his social networks, NFL running back Le’Veon Bell raised his hand to face Paul in the ring.

Le’Veon Bell recently played in the NFL with the Baltimore Ravens. Getty Images

Bell, who is a free agent, has not played in the NFL since he was released by the Baltimore Ravens in mid-November after a brief five-game stint.

Paul added his fifth career victory, fourth by knockout, at the Amalie Arena in Tampa, Florida, on a card that also featured former NFL star Frank Gore, who lost a split decision to the former basketball player. Deron Williams.

In addition to his brutal knockout of Woodley, Paul has also fast-tracked Ali Eson Gib, Nate Robinson and Ben Askren.

Bell, drafted by the Pittsburgh Steelers in the second round of the 2013 draft from Michigan State, has also played for the New York Jets and Kansas City Chiefs.

In his career, Bell has been selected to the first team All-Pro twice and accumulates three trips to the Pro Bowl, in addition he has been one of the most productive players in the league with 1,587 carries for 6,536 yards and 42 touchdowns, in addition to 395 receptions for 3,258 yards and eight touchdowns.

However, Bell has some competition for an eventual fight against Paul, who after his victory over Woodley challenged martial artists Nate Diaz and Jorge Masvidal to fight in the future.