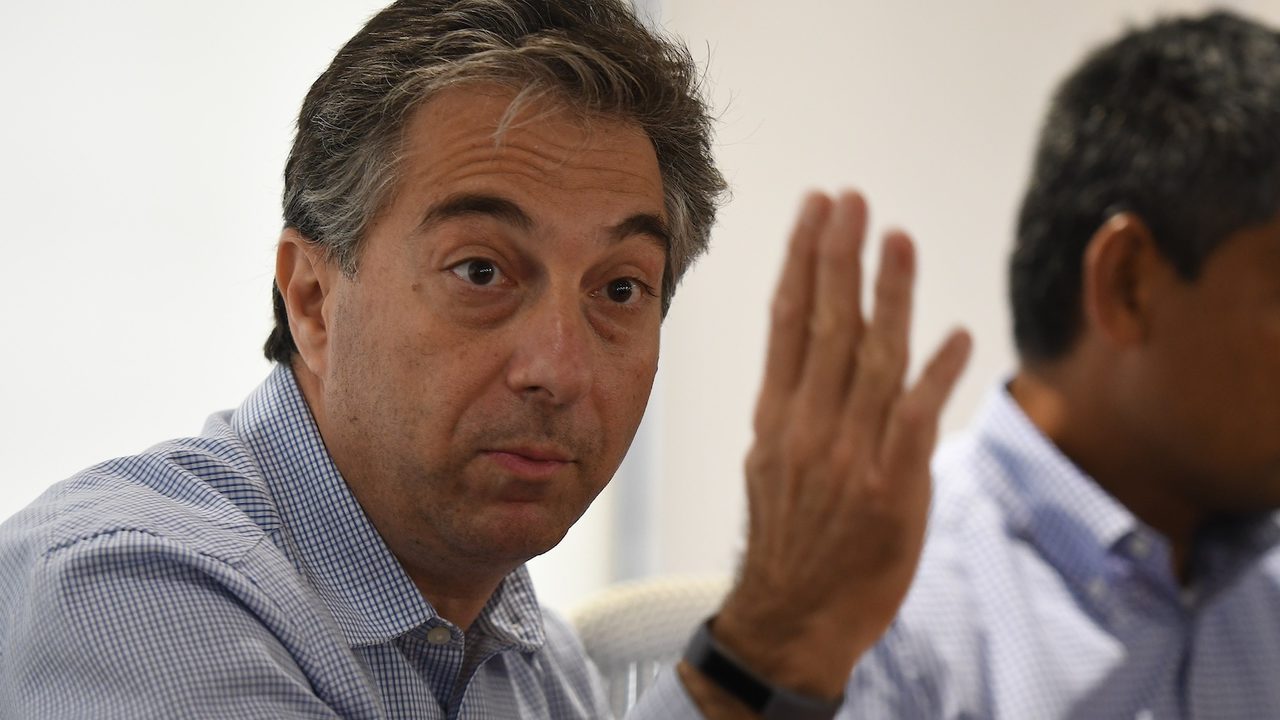 The merger of Liberty Puerto Rico and AT&T telecommunications companies will not be accompanied by increases or changes to their clients' plans, at least for now.

This was stated by the president of Liberty Puerto Rico, Naji Khoury, who also reiterated that the company does not expect to charge additional prices for other entertainment services, such as streaming platforms, at least for the moment.

"I cannot tell you that it will not come in the next three years, but it is not now in our plan," Khoury told NotiCel about the possibility of charging additional fees for the use of platforms such as Netflix and Hulu.

Concerns about additional charges are a result of the elimination of internet neutrality laws that were implemented in December 2017 by the president of the Federal Communications Commission (FCC), Ajit Pai, which allows him to Internet service providers offer differentiated packages, according to the services that the client will use.

AT&T customers are expected to retain their current service plans and free roaming benefits, in addition to the same quality, coverage and speed of the network.

Defenders of internet neutrality laws had argued that their elimination would give way to billionaire companies charging their customers additional fees at the current cost of the internet service, to provide connection to services such as the 'streaming' of movies, game through Internet, social networking services, among others.

On the other hand, according to the president of Liberty PR, this merger will lead to a strengthening of both companies that after the passage of Hurricane Maria faced problems to reestablish their connection.

The agreement will also come with the implementation of more fiber optics on the island that promises to strengthen the Liberty signal and stabilize commercial and residential connections around the island.

For Khoury, the acquisition of AT&T does not symbolize the elimination of any competitor in the Puerto Rican telecommunications market, but rather an insertion of Liberty through the space left by the telephone company.

"The telecommunications market is highly competitive and the market force can self-regulate it," said Khoury, who trusts that the companies present in Puerto Rico, Claro, T-Mobile and Sprint, will maintain their customers and regulate industry prices among themselves. , offering competitive prices.