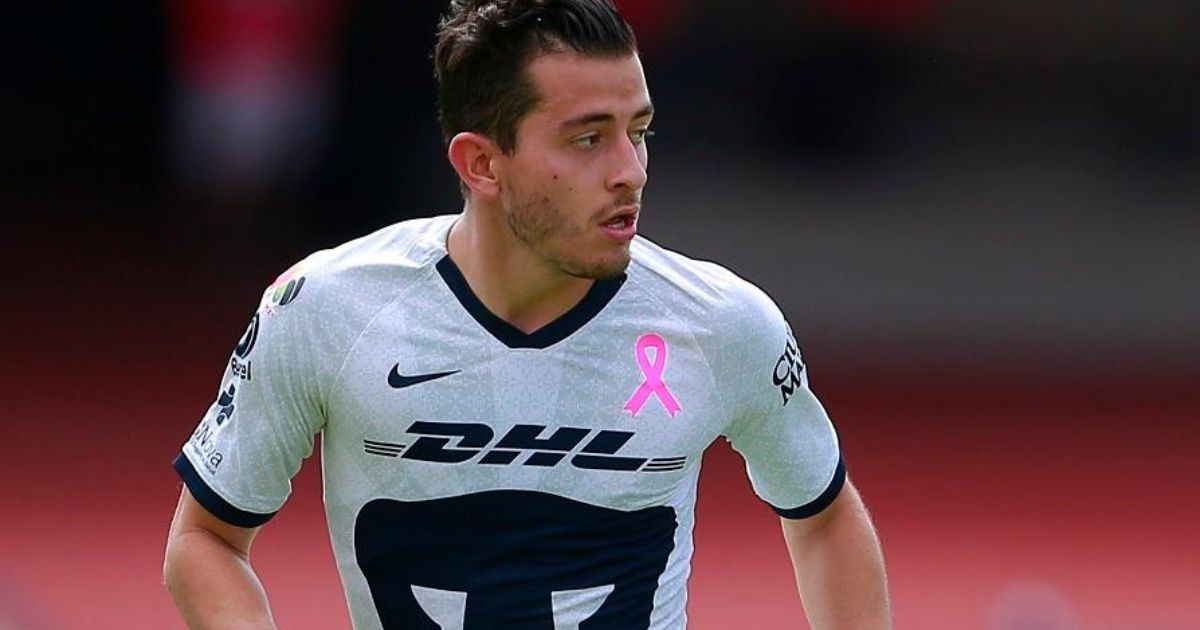 During an interview for TUDN, UNAM Pumas defender Alan Mozo revealed that he is attracted to and would like to be able to play for Chivas in the future, because he really likes the ‘Rojiblancos’ philosophy of playing with cigars. Mexicans also assured that he would not like to play for the Águilas del América.

“Chivas is a very large team, I really like it because it plays with pure Mexican, that is like its DNA and it is very good because it fosters Mexican talent. I grew up with the values ​​of Pumas and the archrival and they are not lost. I do not know if I would play in America, the truth is that I do not believe, but you always have to be a professional, but you do not want to, but it is a job, sometimes you have to put it first, ”he said.

Read also: Liga MX: This is Alejandra Bellón, the Frenchwoman who plays with Chivas Femenil

In addition, Mozo also spoke about the renewal of his contract and assured that he will only leave Liga MX if it is destined for European soccer or if the club wants to sell it to another team within Mexican soccer.