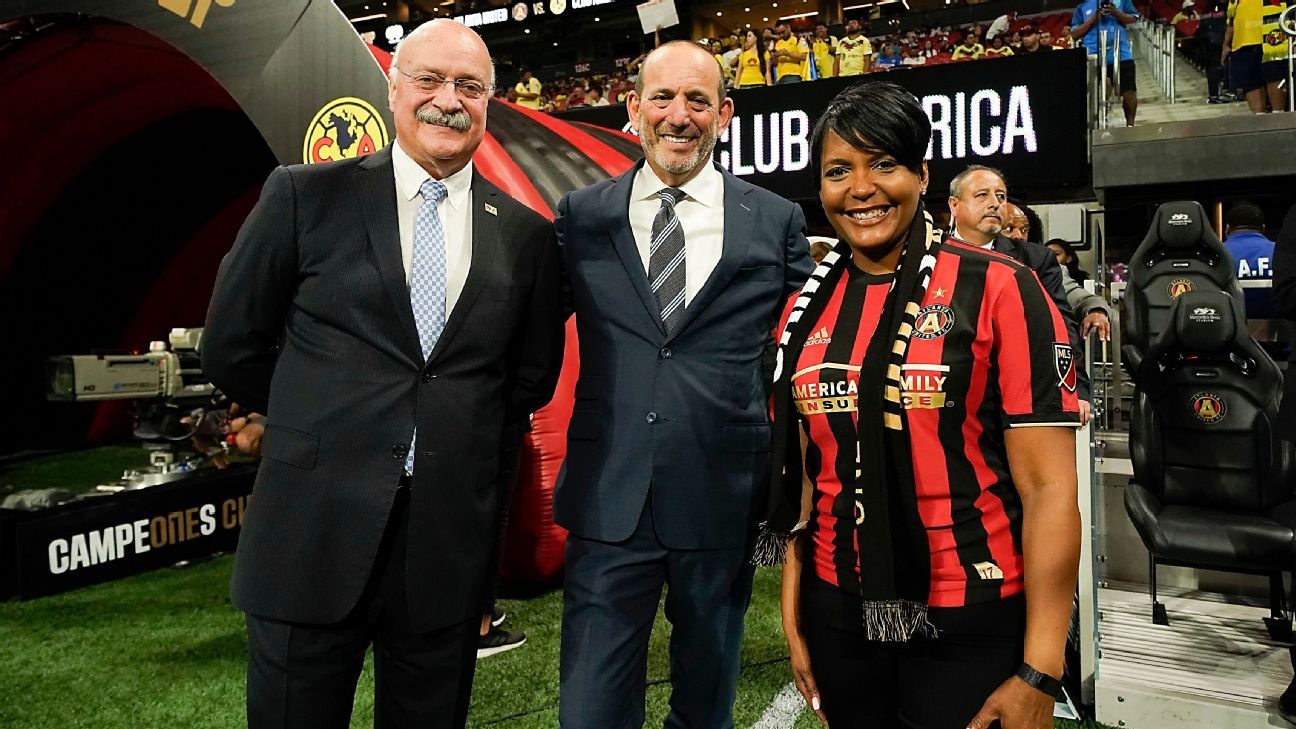 MEXICO – Next Wednesday the Liga MX and MLS will announce a game of stars, which will be played at the stadium in Los Angeles FC and is scheduled for July 2020, could confirm ESPN DIgital.

Both tournaments will convene a press conference to inform about the commitment that will be played at the end of the season and in which the figures of the two tournaments are expected. In the event will be Enrique Bonilla, president of the Mexican tournament, Don Garber, head of the MLS, in addition to Landon Donovan, Pavel Pardo, in addition to the mayor of Los Angeles, Eric Garcetti.

The project of the game of stars between players of the Liga Mx and MLS for years has been tried and will be carried out next year, just when the United States championship turns 25 years old.

The announcement will be made in the United States and can be followed on the MLS platform. This is also part of the alliance that has made the American championship and the MX League, which has resulted in tournaments such as the Leagues Cup and Champions Cup.