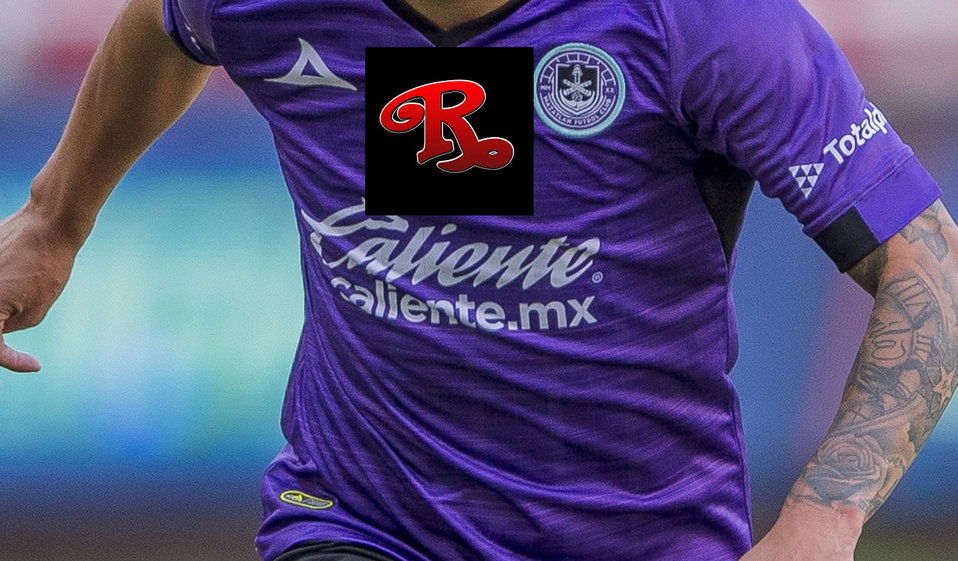 The Mother of all Bands and all sponsors! This Thursday night, Banda El Recodo revealed the new shirt of Mazatlán FC in what will be their presentation tournament in Liga MX, where the sponsorship of the musical group is appreciated in the upper part of the chest.

During the virtual concert that they offered from El Kraken, the members of El Recodo put on the purple shirt of the Mazatlán FC home and there the symbolic R of the band appeared right between the club’s emblem and the manufacturer’s brand.

El Recodo became the first group to sponsor a Liga MX club, but not only that, the Sinaloa team also made history by announcing that a funeral home will also appear in local and visiting uniforms.

Originally scheduled to play their first game at Guard1anes 2020 this Friday against Puebla, Liga MX reported that the Lighthouse Team’s debut game changed dates to Monday, July 27 because the coronavirus testing results on campus still were not available.