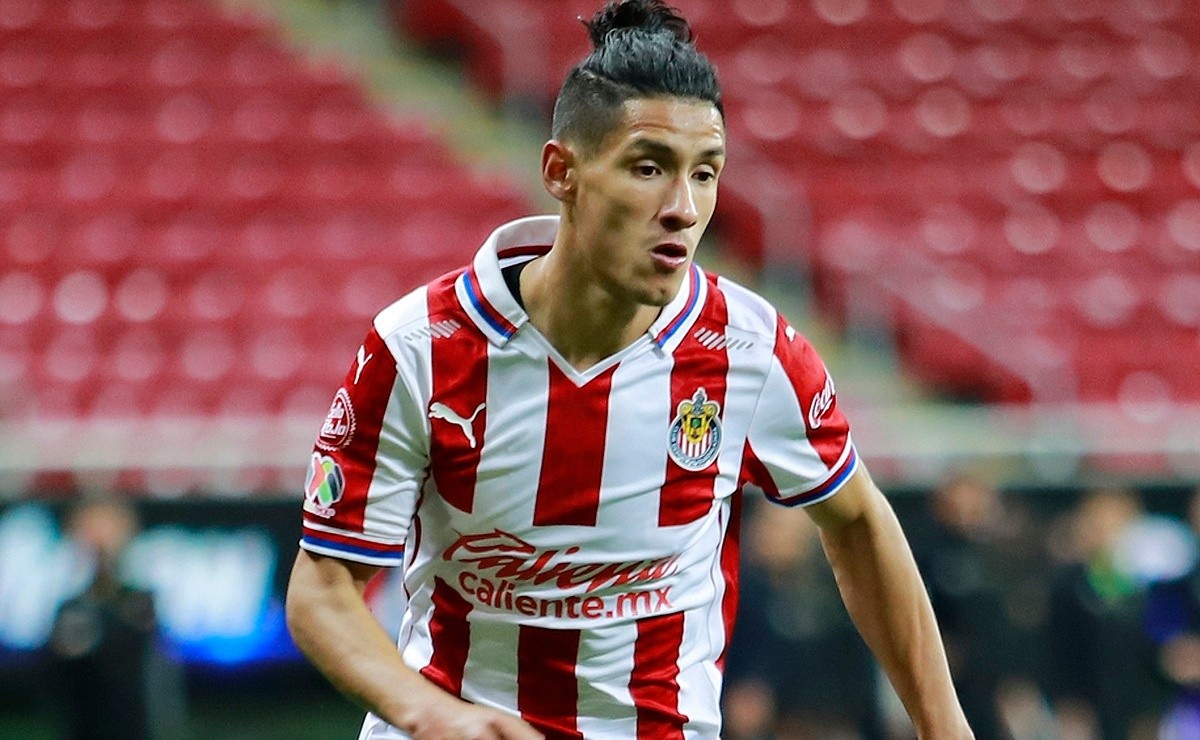 After the Chivas Rayadas de Guadalajara player Uriel Antuna tested positive for Covid-19 for the second time, the Flock team will carry out a second test to see if it is a false positive for the player.

According to information revealed by David Medrano of TV Azteca, Chivas will carry out new tests on the ‘Brujo’ Antuna tomorrow to rule out that he has the virus and thus is contagious on the campus.

Also read: Sarah Kohan gets fed up with Javier ‘Chicharito’ Hernández and sends a defiant message

“Tomorrow Chivas will submit Urieal Antuna to another test to rule out a false positive or take measures in case he reaffirms himself since he played 48 hours ago against Necaxa.”, Revealed in networks.

Tomorrow Chivas will subject Urieal Antuna to another test to rule out a false positive or take action in case he reaffirms himself since he played 48 hours ago against Necaxa.

It should be remembered that Antuna, caused a withdrawal from the microcycle of the Mexican Under-23 Team in the face of the CONCACAF Pre-Olympic because he tested positive for the PCR tests carried out at the High Performance Center (CAR) of the Mexican Football Federation.

After the duel this weekend against Rayos del Necaxa, Antuna reported in the CAR along with the rest of the selected ones, who will be concentrated until next Wednesday, February 17.