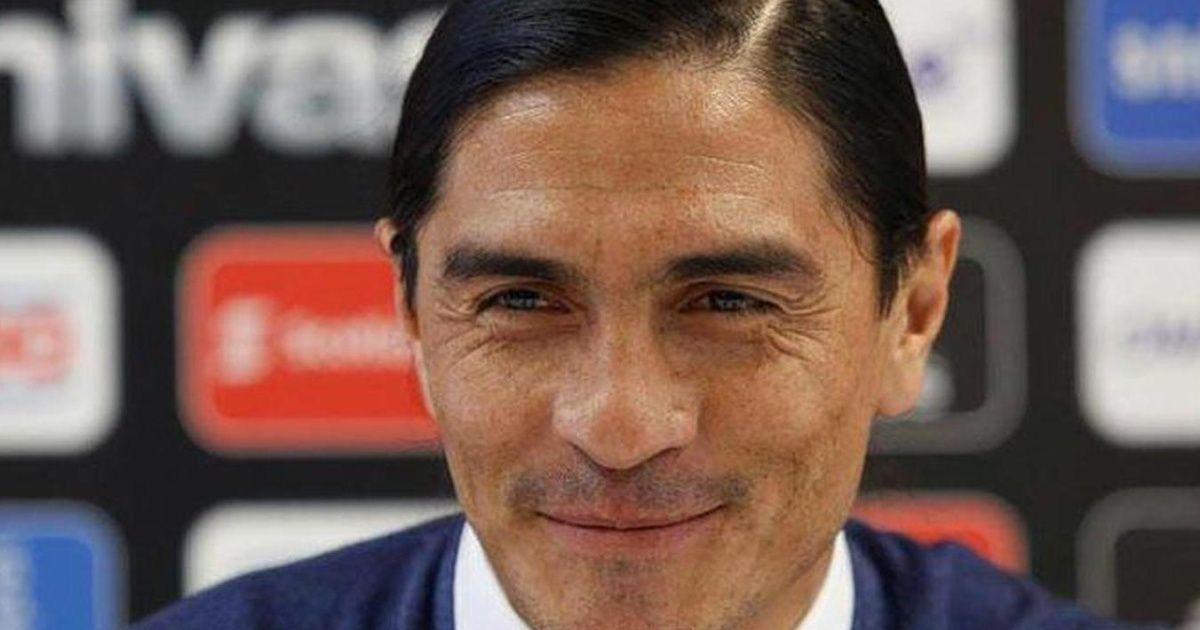 The Mexican strategist, Francisco Palencia, affirmed that the Mexican DT’s do not go to Europe due to the lack of public relations in the Old Continent. During an interview for ESPN, Paco expressed that this is compounded by the lack of capacity that some have.

“We believe that by going to the Endit (National School of Technical Directors) we can go to a first team, but this is not the case. We must prepare a lot. There is talent and now there is Jaime Lozano, who is ready, Nacho Ambriz and Memo Vázquez who is ready, ”he declared.

Palencia pointed to the case of Javier Aguirre, who in his time as a footballer played with Osasuna and this situation helped him to reach the bench and succeed. “Javier knew Osasuna’s people from the stage in which he played and after the World Cup (Korea and Japan 2002) he signed a contract, then he had a great season (third place) and goes to Atlético de Madrid. It’s about relationships, more than you think or don’t dare ”, he explained.

47 years of learning and experiences !, always an arrival point is a starting point! THANKS everyone for the unconditional support! pic.twitter.com/tvMV80xab7

Similarly, he considered that this situation has affected national players and pointed out to representatives of the lack of elements in the major leagues.

“The representatives must do more work to sell better and the Mexican is there to compete with anyone. Out of 100 players who leave South America four win, I think relationships are important in high performance. ”

Francisco Palencia, who played for Espanyol, pointed out that the South Americans are benefited, while the clubs are unsure about signing Mexican soccer players.

“It is the relationship issue. The South Americans, as much as they come, seem to be the most successful, but many still return. I think they look at us with a magnifying glass more, because with the Mexican they don’t dare to have that margin of error ”, he concluded.