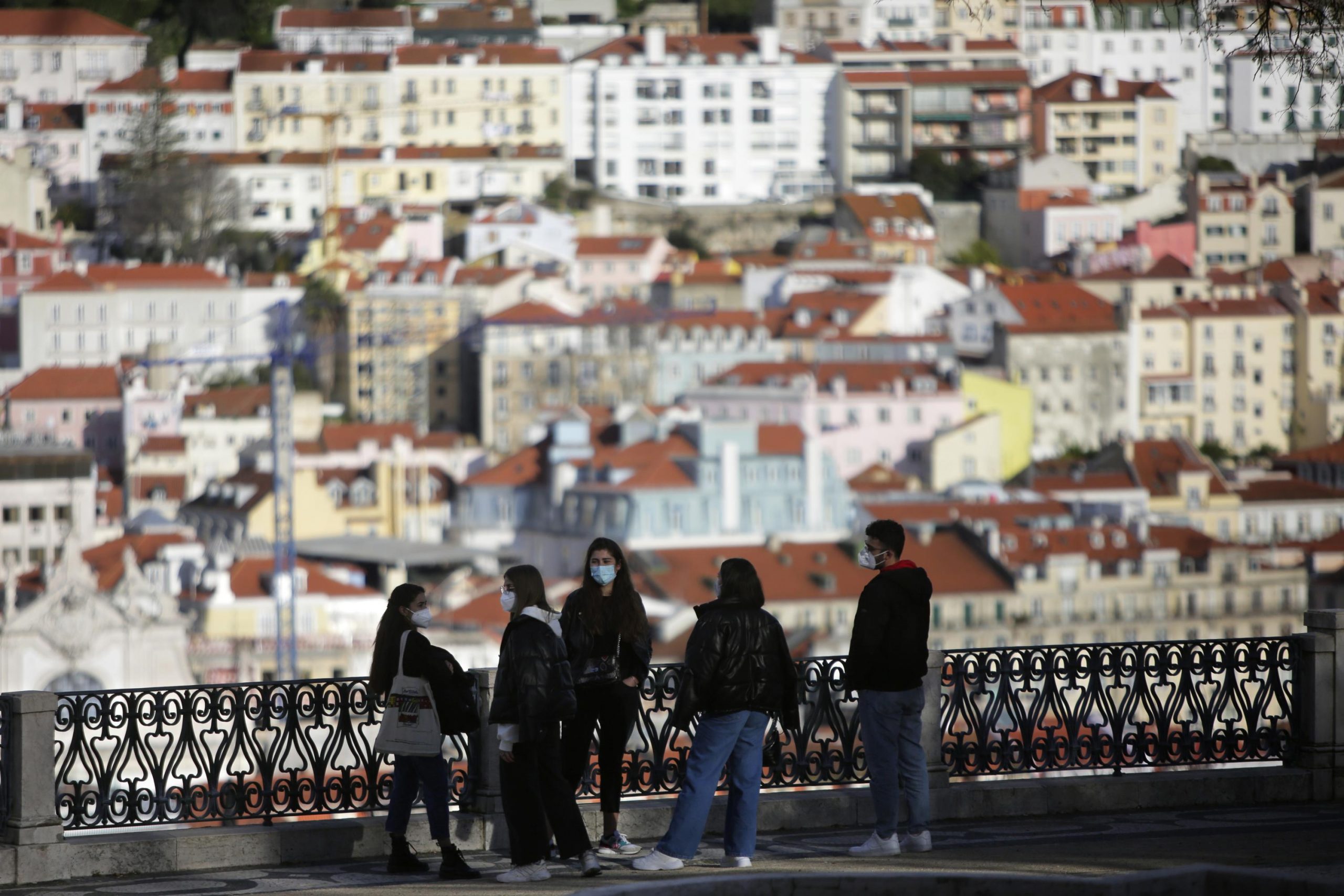 LISBON (AP) – In the coming weekends, it will be prohibited to enter or leave the Lisbon metropolitan area due to a spike in COVID-19 infections, Portuguese authorities reported Thursday.

The provision in the area of ​​about 2.8 million inhabitants will take effect from Friday at 3:00 in the afternoon, said cabinet spokeswoman Mariana Vieira da Silva.

“We know that (the travel ban) is not easy and it is not what people want, but we consider it necessary to protect the rest of the country,” he said at a press conference.

The restriction will be in force indefinitely, with periodic reviews. Flights out of Lisbon airport and travel for work reasons will be exempt. The police will set up checkpoints to control travelers.

Portugal suffers a peak of daily cases as has not been seen since February. Authorities said 804 of 1,233 new cases on Thursday were detected in the Lisbon region.

Experts believe there is local transmission of the delta variant, which is highly contagious.

This week the region exceeded the limit set by the authorities of a rate of 240 cases per 100,000 inhabitants in 14 days. Lisbon’s rate on Thursday was 254. The national rate was 90.

Public hospitals are not overwhelmed, but they are poised to receive more cases. Doctors warn that the changes could cause delays in regular medical appointments, compounding a backlog from the past 15 months.

The Lisbon city council announced on Thursday that starting July 1, vaccination centers will remain open seven days a week from 8:00 a.m. to 10:00 p.m. to speed up the immunization campaign.