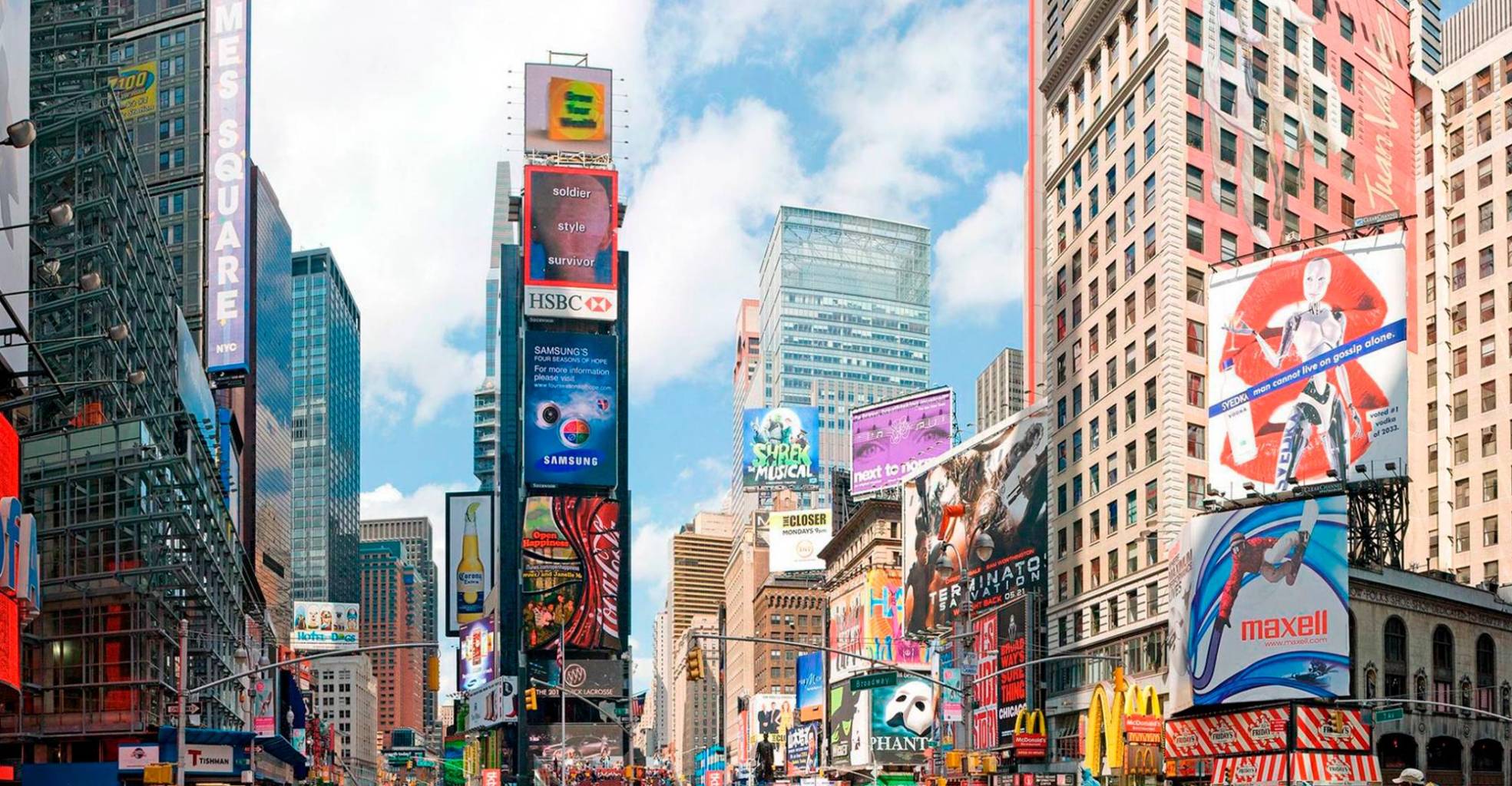 Without surprise to many, New York has been described by far as the city with the least kind people across the country, according to a new survey conducted by Business Insider.

34.3% of respondents said New Yorkers were the toughest in the country, almost double that of the second-placed, Los Angeles (19.7%).

The results were based on two online surveys conducted in October and November 2019. More than 2,000 American adults were asked to choose the five least friendly cities from a list of the 50 largest metropolitan areas in the nation.

The news is no surprise to many. In 2011 the historian of the city of Manhattan, Michael Miscione, told The New York Times that New Yorkers have been considered rude since the end of the 18th century.

“I have not seen a true gentleman, a well-educated man, since I came to the city,” said former President John Adams about NYC in 1774: “In his entertainments there is no conversation that is pleasant; there is no modesty, there is no attention to each other. They speak very loud, very fast and together. If you are asked a question, before you can say three words of your answer, they will throw themselves at you again and speak. ”

New York is also the most expensive city in the country and the one that receives the most tourists.