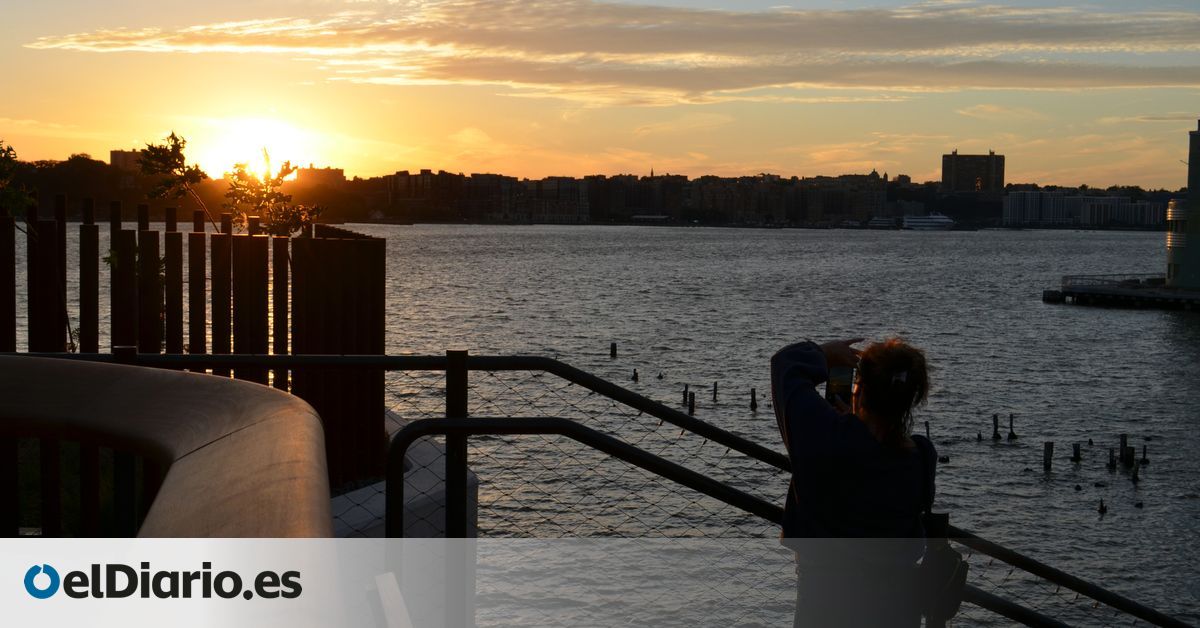 As the New York sky dims, the hundreds of attendees who enjoy Little Island, the island made up of a hundred cement tulips that it has just opened on the Hudson River in New York, choose the best place to see how the sun disappears behind New Jersey. The most popular places are the various mounds from which you can also see how the colorful rays of the sun tint the skyscrapers of Manhattan, as well as the valley, where spectators sit on the wooden benches that surround the amphitheater.

The common denominator among visitors is that during this period of time the cameras do not stop taking photos and the phones are filled with stories on Instagram and posts in all languages. “Hug your brother and pretend that you love each other very much,” says a mother to her daughter from one of the many stairs on the islet. “Take a picture of me in which I am on my back, my overalls look good and the lower Manhattan in the background,” says a twenty-year-old to a friend.

For Chuck Edwards, walking through the different levels of the public park has a bittersweet flavor. On the one hand, it relaxes him to walk along the “interspersed, not labyrinthine” paths of this one-hectare floating mound located next to the Chelsea neighborhood, but on the other, he is infuriated that an acacia tree was cut down for its construction.

“These are the two weeks in which this type of tree blooms,” says the New Yorker who lives in the West Village and who usually bike the four miles of the public park on the bank of the Hudson. Although he found “some substitutes” among the 350 species of flowers, trees and shrubs that cover the island, Edwards says that it is not the same, because the special thing about this tree “was its natural birth next to the Hudson River and that when People passing by said, ‘Oh my God, what smells so good.’

In addition to walking and inspecting the new flora of the place, Edwards and a friend who identifies as Hopkins had a picnic, with a bottle of Spanish cava, to celebrate a friend’s birthday. Food and drink are key aspects of this peculiar park. In the main square of the island there are several carts that sell food surrounded by dozens of tables.

“It’s great the mix of people out there, some with masks and some without,” notes Edwards. He does not wear a mask, but his friend, who is a surgeon and is vaccinated, prefers to keep the mask, since she “does not trust” the possible new variants of COVID-19.

New Yorkers have been contemplating the works on this mini island for years. “I remember when there was a war of moguls – between Barry Diller and Douglas Durst – fighting over whether this project would have to happen or not. And then I saw how the construction of the park took years ”, says Edwards in reference to the legal problems that the project faced due to its environmental impact on the aquatic ecosystem and due to an alleged lack of transparency.

The park has been funded mostly by the foundation of billionaire Barry Diller and his wife, designer Diane von Furstenberg. In an interview for The Wall Street Journal Diller said his foundation donated $ 260 million to build the green mound and has committed to giving another $ 120 million over the next 10 years for maintenance and theatrical productions. For its part, the city contributed 17 million and the State with four million.

Tre Gray and Simone Hayes watch the sunset from the bleachers of the amphitheater. “I saw that the park was open on Instagram, and I was like, ‘Oh my gosh, I have to go.’ And I booked tickets for several days, ”says this young African-American who lives across the river in New Jersey.

When purchasing the passes, Hayes, who was willing to pay between $ 10 and $ 15 to spend the afternoon on this green mound, was pleasantly surprised to see that it was free and that a reservation was only needed if the visit was later than noon. .

“I am sure that during the summer they will have many activities. Well, New York is trying to do many free concerts in the park, as they used to do before, and this amphitheater is the perfect place ”, he emphasizes in reference to the huge stage with capacity for more than 800 spectators. Hayes is not mistaken, around 500 events are scheduled between June 15 and the end of September.

Once the sun goes down, the headlights of New York come on, from this remodeled pier – which was destroyed by Hurricane Sandy in 2012 – you can see southern Manhattan crowned by the One World Trade Center or Freedom Tower, as well as other iconic skyscrapers such as The Empire State Building or the 30 Hudson Yards and its observatory, The Edge (the edge, in Spanish), at 345 meters high.

“Incredible, there are no words. It really is beautiful, ”says Marisol Delgado, an Ecuadorian tourist who says she has come to this pier to say goodbye to New York after a month of visiting relatives. 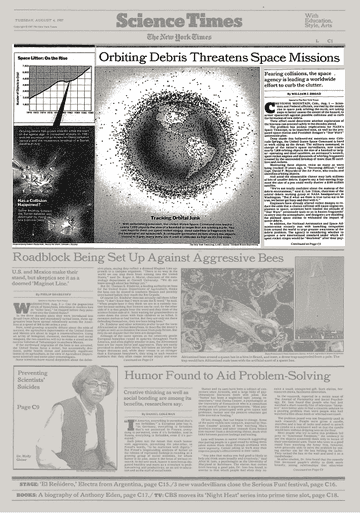 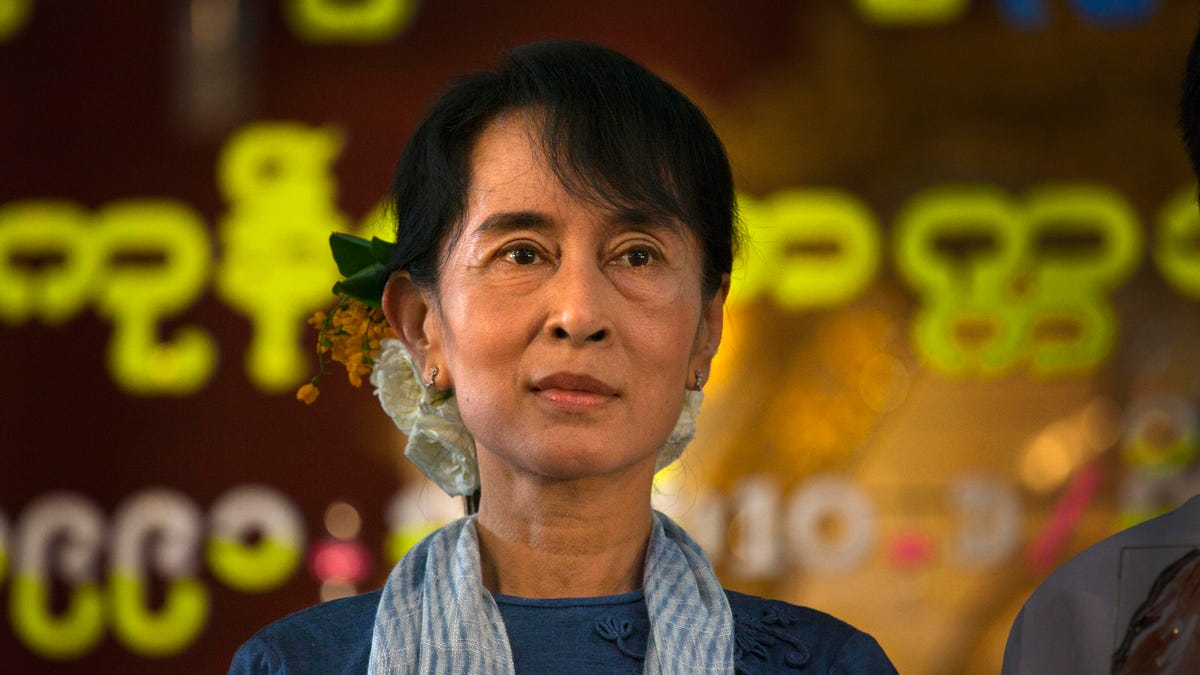 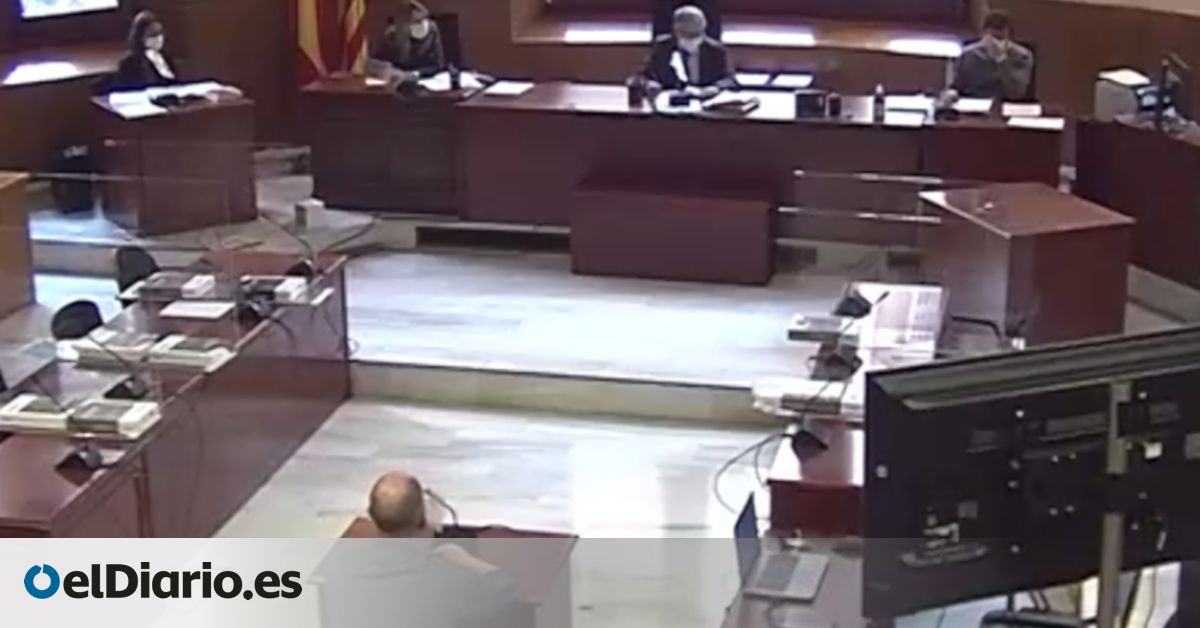