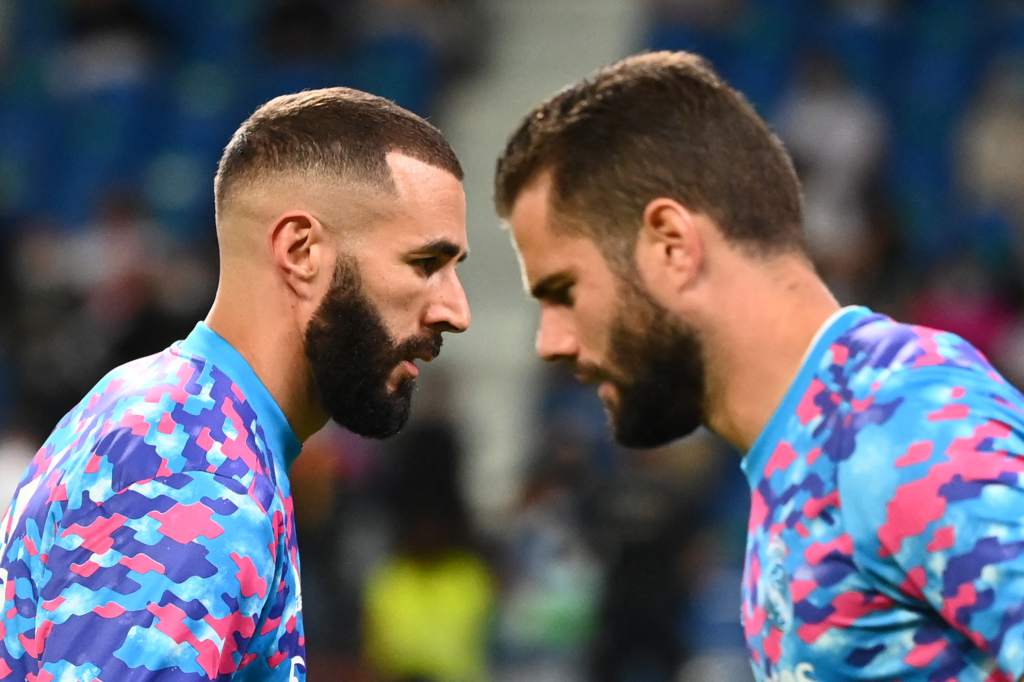 1:30 pm: The meeting starts! Real Madrid is already playing against Osasuna the opportunity to assault the leadership.

12:56 pm: Players from both squads jump onto the action field.

With the spirits in high spirits after winning El Clásico on Sunday at the Camp Nou, Real Madrid arrives today at matchday 11 of the Spanish league with the mission of regaining the leadership by temporarily holding Real Sociedad, which has a point and a game more than the meringues (21), and Celta plays two hours before.

Carlo Ancelotti’s team will receive an uncomfortable visitor such as Osasuna, who have had a good league start with two units less than their rival today.

With five signings: The brutal galactic 11 that Real Madrid will have in the 2022-23 season

Led by the Spanish Jagoba Arrasate, those from Pamplona have won three of their last four games in the local championship, while the Whites, in addition to triumphing against Barcelona, ​​have drawn and lost in their previous duels, so they will still seek to recover. plus his confidence in La Liga.

The white squad will have Marco Asensio and Vinicius Jr on their trident accompanied by the unstoppable Karim Benzema, who has nine goals in the same number of league games. Luka Modric is a last minute low.