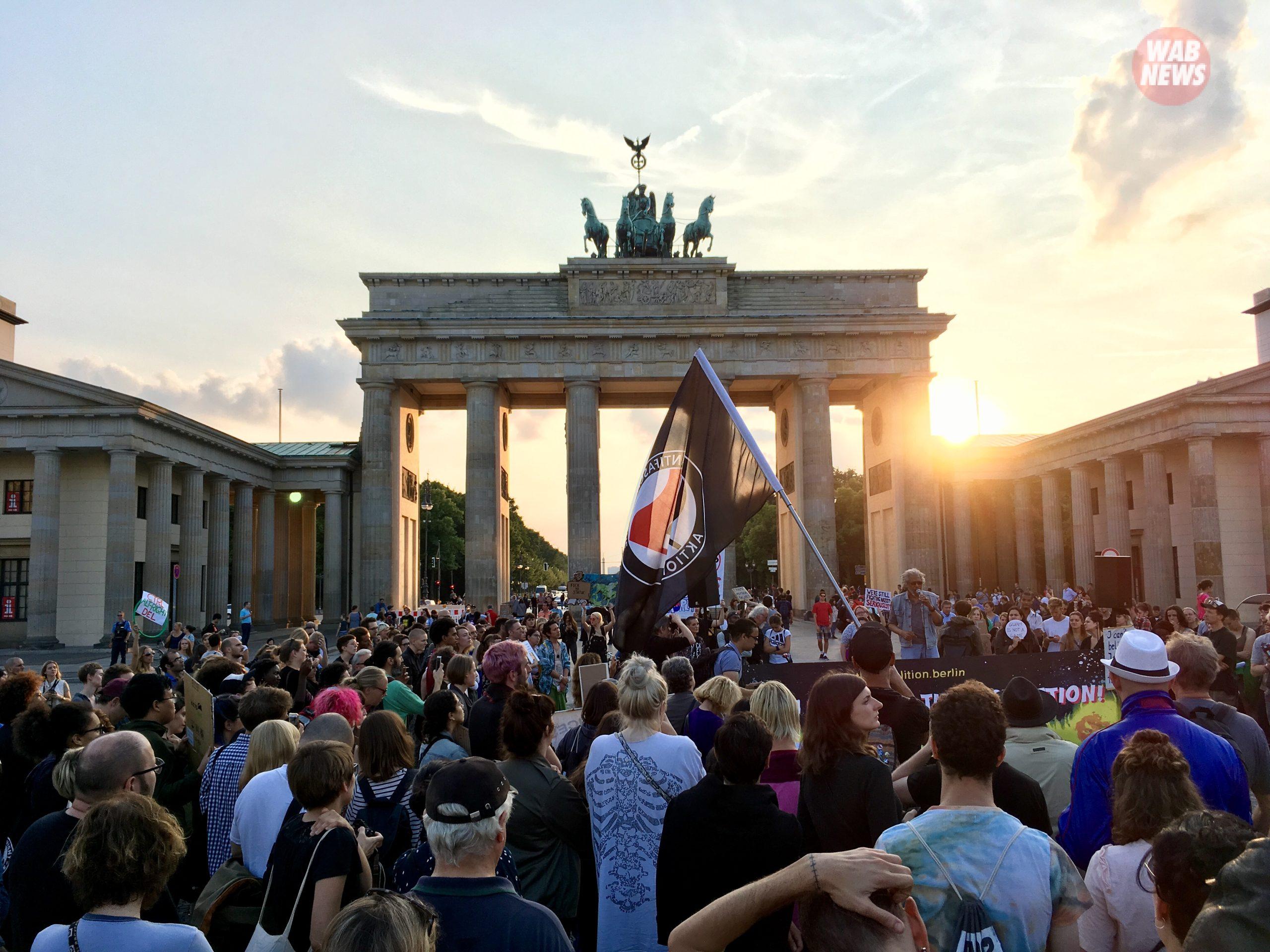 MEXICO CITY (AP) — After the massive march in the Mexican capital against the electoral reform project promoted by the government, President Andrés Manuel López Obrador minimized the mobilization on Monday, to which his detractors reacted with questions that ignited the debate politician in Mexico.

The president’s response did not surprise his critics and analysts who see it as unlikely that the massive mobilization will reverse the reform of the National Electoral Institute (INE). Instead, they foresee that López Obrador will use the initiative to continue fueling polarization, a field where the seasoned politician likes to move.

“Pure democrat,” said López Obrador in an ironic tone while showing in his morning conference on Monday the photographs of some of the opposition politicians who attended the march, which took place the day before in the center of the Mexican capital, and which became in the biggest protest against his government after four years in office.

The ruler, who began his six-year term in 2018, affirmed that the conveners used the electoral reform as an “excuse” to protest and maintained that those attending the mobilization in the background came out to demonstrate “against the transformation that is taking place in the country”.

López Obrador assured that between 50,000 and 60,000 people participated in the march, while the organizers maintain that more than 200,000 attended the event.

The opposition forces consigned their criticisms on Monday against the electoral reform and in support of the INE.

“Many of the proposals of this reform are contradictory and violate our rights,” Marcos Aguilar Vega, national spokesman for the opposition National Action Party (PAN), said in a video posted on social media, who urged Mexicans to defend the current electoral system and prevent the INE from being modified “for personal interests”.

For his part, Rubén Salazar, director of the local firm Etellekt Consultores, which is dedicated to the design of communication strategies, risk analysis and public policies, defended that the march served to send “a signal to the government that at least this reform it does not have a sufficient majority”, but he doubted that López Obrador will withdraw it.

Salazar told The Associated Press that the president will continue with the initiative because he is interested in stimulating the polarization that is the scenario “where he feels comfortable,” adding that it is very possible that the ruling National Regeneration Movement (Morena) party will soon convene to a march in support of the reform to continue encouraging the debate.

The analyst maintained that the reform has to do with the electoral strategy that López Obrador is following in the face of the next presidential elections and stated that given the stagnation of the levels of popular support of the three presidential candidates of the ruling party – the mayoress of the capital Mexican Claudia Sheinbaum, Foreign Minister Marcelo Ebrard, and Secretary of the Interior Adán Augusto López-, this could explain the “insistence on controlling the INE and aligning it with the government… to ensure that their candidates obtain victory in 2024.”

In order to encourage a movement in defense of the INE, more than fifty civil organizations and opposition parties called on Sunday in the Mexican capital and other cities for the so-called “March for Democracy.”

The constitutional reform project that will be discussed in the coming weeks in the Congress with an official majority, contemplates the disappearance of the state electoral offices, the reduction of financing to the parties and the election of the members of the electoral body by citizen suffrage and not by the Chamber of Deputies, as it is today.

The initiative also proposes the disappearance of multi-member legislators who are elected by proportional representation through regional lists, which would imply the elimination of 200 deputies and 32 senators and would reduce the lower house to 300 members and the Senate to 96.

López Obrador assures that his initiative seeks to transform and purify the Mexican electoral system, while critics and analysts maintain that the proposal could assure the ruling party control of the electoral body for the 2024 presidential elections.

The ruling party does not have enough votes to approve the constitutional reform and would need the support of the opposition to move it forward. So far it is not clear what the position of the Institutional Revolutionary Party (PRI) will be, which in September distanced itself from its opposition allies to support a reform on the use of the Armed Forces in public security promoted by the president.