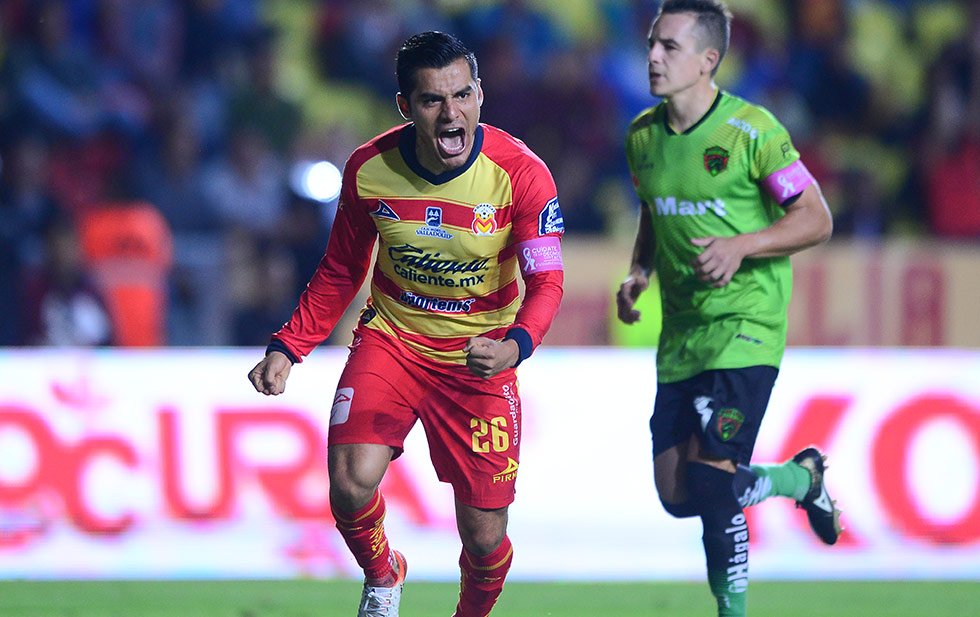 Ciudad Juarez – On a VAR night and with a 'dressing' goal the Braves of Juarez marked their destiny in a game for oblivion, which was shameful, being beaten 6-1 by Monarcas Morelia, in activity of the day 16 of the MX League.

The team from Juarez was at a disadvantage just four minutes into the game. This goal became the fastest Bravos has received in the 2019 Opening Tournament. The rarest score he had received was in the game against San Luis, at minute 20.

Inoperative of half court forward, Bravos received the second stake at minute 12. Edison Flores received the pass from Carlos Ferreira, without marking went to the rival goal, already within the area, before being allowed to arrive by two defenses and the goalkeeper who closed the space, took the left-handed shot to move the piolas.

The task of signing a third score was found by Monarcas from the penalty spot, after an obvious hand of Eder Borelli inside the area, but that play was analyzed in the VAR. Aldo Rocha was responsible for executing the shot from the 11 steps.

The goal of the honor was done from the penal point Diego Rolán, after a previous review in the video, in a hand of Sebastián Vegas.

In order not to lose the habit, of what has been his mark in this tournament, Bravos did not close the arch and in compensation time he received the last three scores. Luis Aristeguieta (90 ’), Cándido Ramírez (90 + 2) and Luis Mendoza (90 + 5) sealed the baggy Purepecha victory.