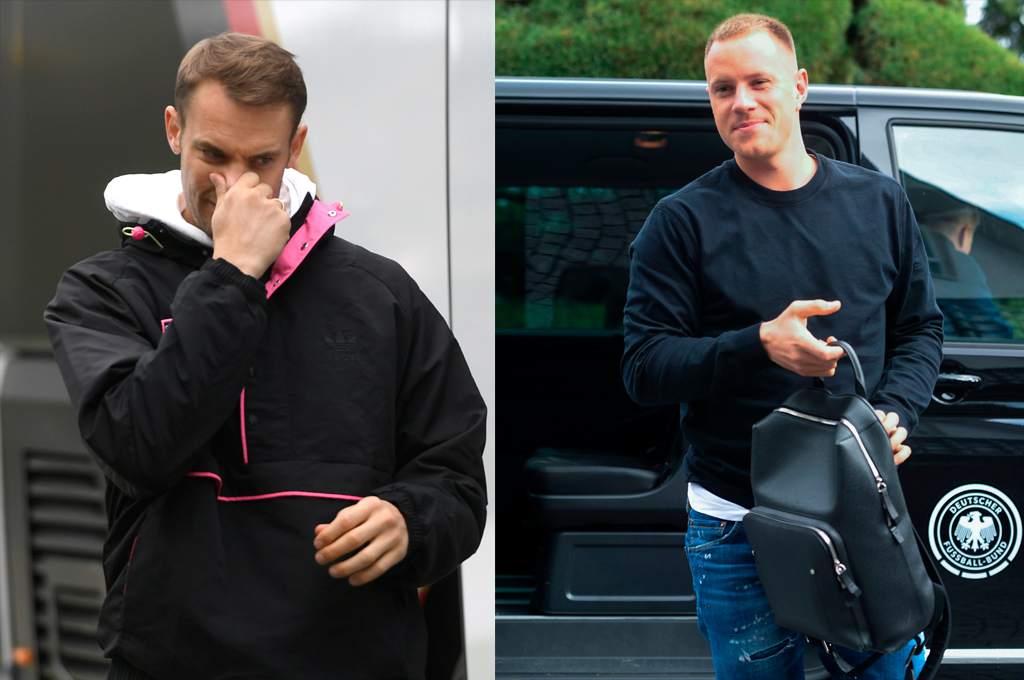 After several weeks of comings and goings with the novel featuring Manuel Neuer and Marc-Andre ter Stegen, the German coach Joachim Löw has reacted.

The coach revealed what action he will take to handle this conflict in the face of the friendly team against the Argentine National Team in Dortmund (October 9) and the duel against Estonia for the qualifying phase for Euro 2020 (October 13).

In the words of Löw, ownership will remain in the hands of Manuel Neuer despite Marc-André ter Stegen who had been "a blow" not having played a single minute in the two qualifying matches for the European Championship that Germany played in September.

The strategist cut the debate with a blunt phrase: "Neuer is our captain and our number 1 at the moment, with the Eurocup on the horizon, if there are no unforeseen events."

In any case, he assured that the FC Barcelona goalkeeper will start in the friendly match against Albiceleste, while in the duel against Estonia the goal will be occupied again by FC Bayern München's goalkeeper.

“We have the great luck in Germany to have two world-class goalkeepers like Ter Stegen and Neuer, in addition to having other fantastic players like Kevin Trapp and Bernd Leno who can also perform at a good level, so I'm not worried about that position. Ter Stegen will play in Dortmund against Argentina and Neuer will play in Tallinn against Estonia, ”rounded the German coach.

In this way, the great debate about who will occupy the arc in the German team will remain in force. Neuer, who has spent several years as a starter in Die Mannschaft, will remain immovable in official matches. And as much as Ter Stegen can savor for a few minutes, it has become clear that it will only be in friendly matches.