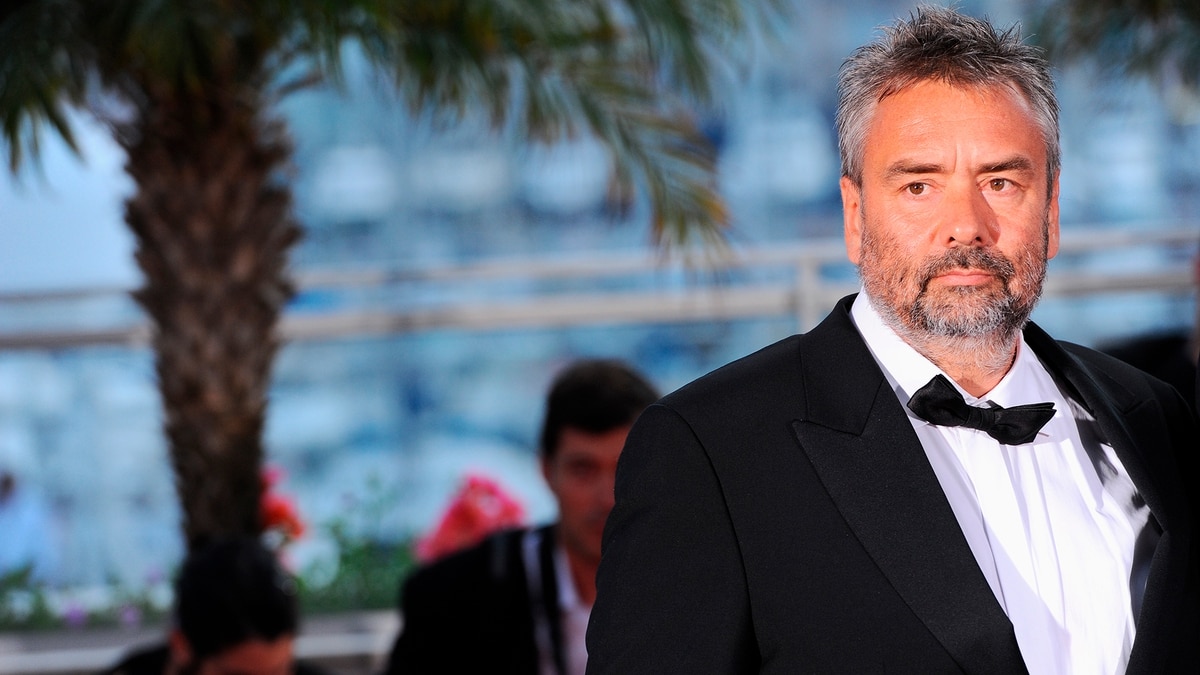 French director Luc Besson denied allegations of rape by a young Belgian-Dutch actress, calling them "lies" in an exclusive interview that will be broadcast on Tuesday by a French television network.

It is the first time that the filmmaker has expressed himself in this regard since an investigating judge in Paris resumed the investigation of this accusation presented by Sand Van Roy, 28, after the case was filed at first.

Van Roy, 28, played minor roles in two of his films, Taxi 5 and Valerian and the City of a Thousand Planets.

The director of "Nikita, hard to kill", "The fifth element" and "Valerian and the city of a thousand planets", the most expensive film in the history of French cinema, admits to having made "mistakes" and maintained a "relationship two years ”with this actress who plays a minor role in“ Taxi 5 ”, produced by Besson.

“I have betrayed my wife and my children. Not only has it happened to me once, it has happened to me several times in 20 years of marriage … ”, adds the director, 60 years old and married to the producer Virginie Besson-Silla.

Sand Van Roy denounced him for rape on May 18, 2018, the day after an appointment at a Parisian luxury hotel.

Two months later, the actress denounced other rapes and sexual assaults committed, according to her statement, during two years of relationship with “professional domain” by Besson.

Eight other women later accused him of inappropriate gestures, and even sexual assaults, in testimonies collected by the French newspaper Mediapart and whose facts would have already been mostly prescribed.