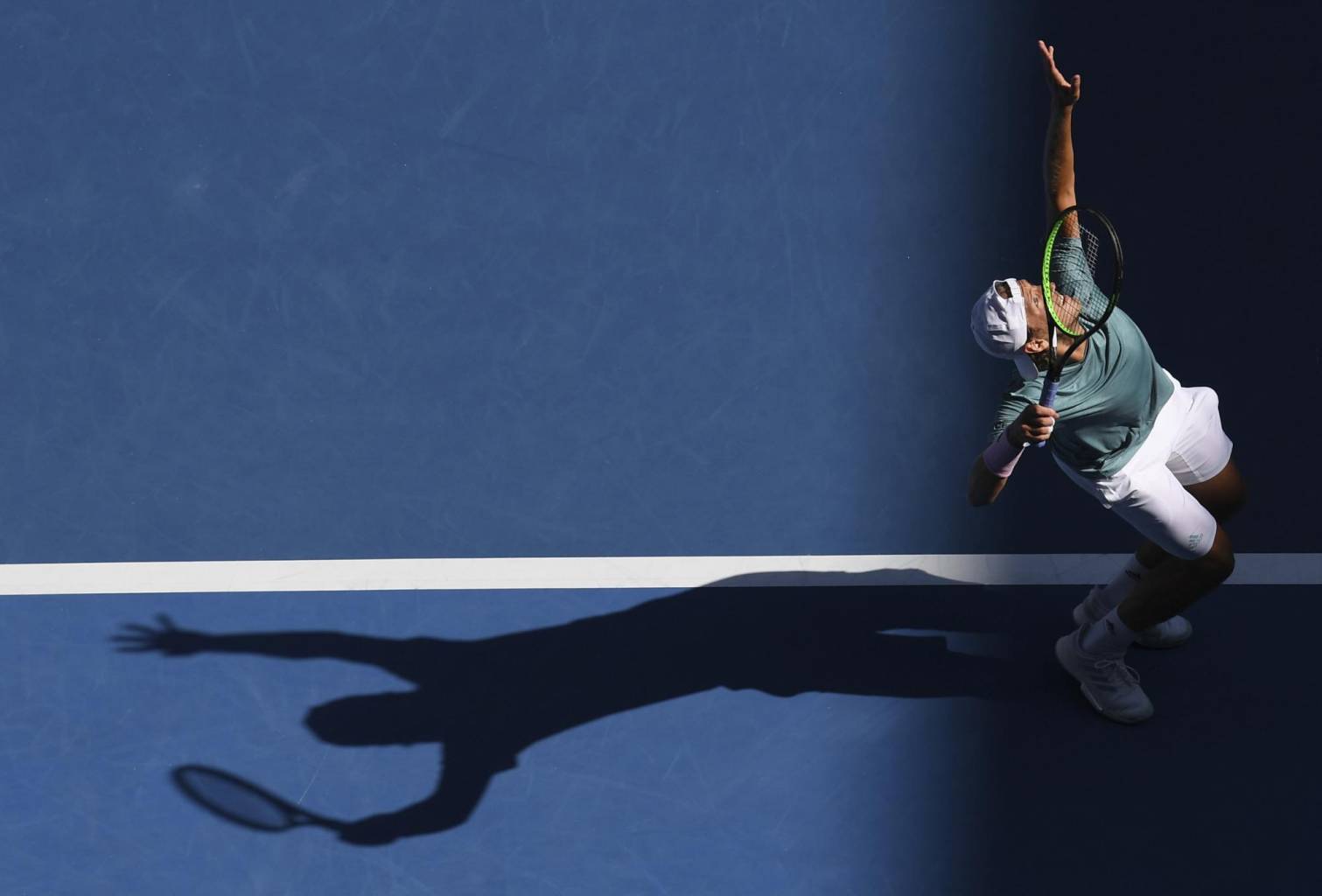 PARIS (AP) – After reaching his first semifinal of a Grand Slam at the Australian Open this year, Lucas Pouille will not be present in Melbourne next month.

The French tennis player announced on Monday through Twitter that the first major of 2020 will be lost, in addition to the inaugural ATP Cup in Australia and the Adelaide tournament, all of which are played in January.

Pouille stopped playing on the tour since October due to a right elbow injury. Recovery has been slower than I expected.

"Since October 9, we have put everything on our side to be ready for the beginning of the year," the French tweeted. “We have followed all the protocols that doctors gave us, but it was not enough. I am deeply disappointed and sad to miss the start of the year. My goal is to be 100% as soon as possible. ”

The 25-year-old Frenchman has won five ATP titles but none in this year. In the Australian Open he was overtaken by the eventual champion Novak Djokovic.