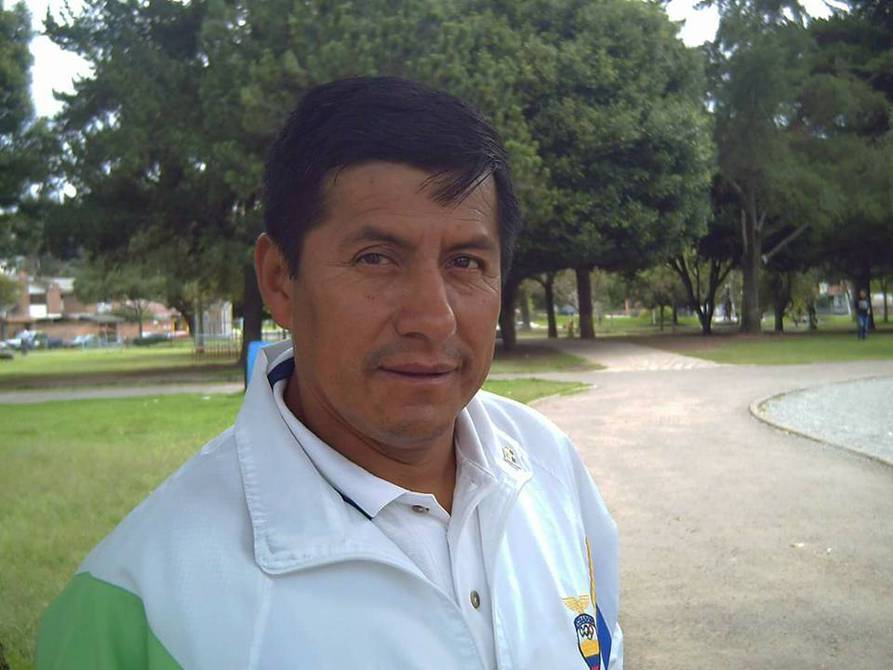 He trained several elite athletes in Azuay in the march.

The first to spread the news was his son, Andrés Chocho, who wrote on his Facebook page: “Good evening friends. I am sorry to announce the passing of my dear father. Thank you all for your prayers.

Four days before Andrés published another message in which an apparent recovery of his health was shown. That day he wrote: “He is stable at home with oxygen therapy, responding positively to the treatment (…)”.

However, in the last hours his clinical picture was complicated until he died at the hospital of the Ecuadorian Institute of Social Security (IESS), in the Azuayan capital.

One of the most emotional messages spread on social networks was that of the double Olympic medalist Jefferson Pérez, who said that more than 30 years ago he met Luis Chocho and it was with him that he began to have his first triumphs. In a sense, a video that he disseminated on social networks asked people for a prayer for his soul and added: “For your contribution to the city, the province, the country, with the world of the march, of the formation of young people we will have you infinite gratitude”.

Luis Chocho (d) with Jefferson Pérez (c) in a photo from 1992, when the young athlete won bronze at the World Junior Athletics Championships. Photo: Archive

Luis Chocho Sanmartín was born in the Azuayan canton of Santa Isabel, on February 15, 1957, and throughout the years he received several recognitions for his career and training of young people. The Luis Chocho Marching School is located in the mother’s park, in the same place where the Azuay Sports Federation placed a bust in her honor. (I)