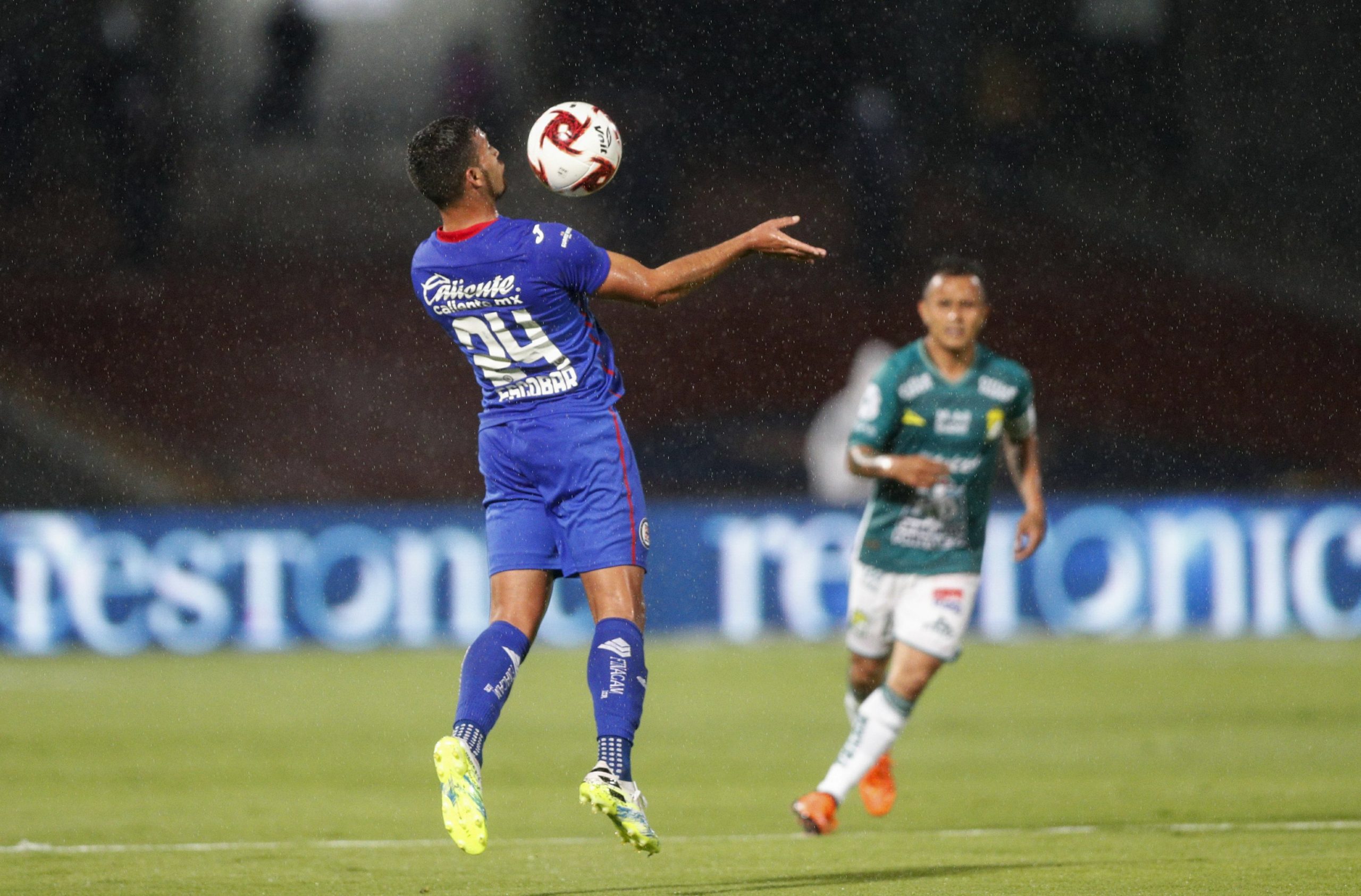 MEXICO CITY (AP) – León midfielder Luis Montes said Thursday that it was he who asked coach Gerardo Martino not to summon him again to join the Mexican soccer team during the process towards the Qatar 2022 World Cup.

The reason, according to Montes, is that his cycle as selected came to an end.

The absence of “Chapito” Montes in the list of players who will start a work mini-cycle next week in the face of a friendly match against Costa Rica caused surprise because the midfielder is going through a great moment with the Fiera, one of the three best teams in the Opening.

Martino will work for four days exclusively with local league players, with whom he will face the Ticos on September 30 at the Azteca stadium.

“I made the decision not to go to the national team. In the last call I received, I spoke with him (Martino) and told him that my intention was not to go anymore, ”Montes said in an interview with his club.

The player, a three-time champion in Mexico —two with León— said that in Martino’s calls, of up to 27 players, he rarely entered the top 22 who played soccer and that is why he asked not to be called.

“The truth is that I started to think that I had nothing to do there and that my place had to be occupied by a young man who was due to experiences or experiences,” added Montes, 34.

The midfielder was an indisputable midfield for the Mexican team prior to the 2014 World Cup in Brazil and was included on the roster for that tournament, but suffered a chilling fracture of the tibia and fibula in a friendly against Ecuador, just before the trip, and He was out. With Colombian coach Juan Carlos Osorio very little was required because the strategist preferred players with a taller complexion.

With the arrival of Martino, a light of hope was opened for “Chapito” Montes, who has been cited in six of the 17 games of the Argentine coach, but has had very little participation.

“Nobody is indispensable in the selection and much less I, who have had little or no participation in this process, I spoke with the ‘teacher’, I told him what I think and he took it in a good way,” added the player. “I am grateful to him who gave me the opportunity to go to a Gold Cup and to be able to experience that great moment and that is why I made that decision. I’m quiet. The times I have had to play I have done well ”.

Martino cited José Iván Rodríguez, a 24-year-old player from León, as one of his recuperators and one of the novelties on the list to face the Ticos. The “Tata” is in charge of a generational change in Mexico and also opted for young forwards such as Mauro Lainez and Santiago Jiménez, among others.