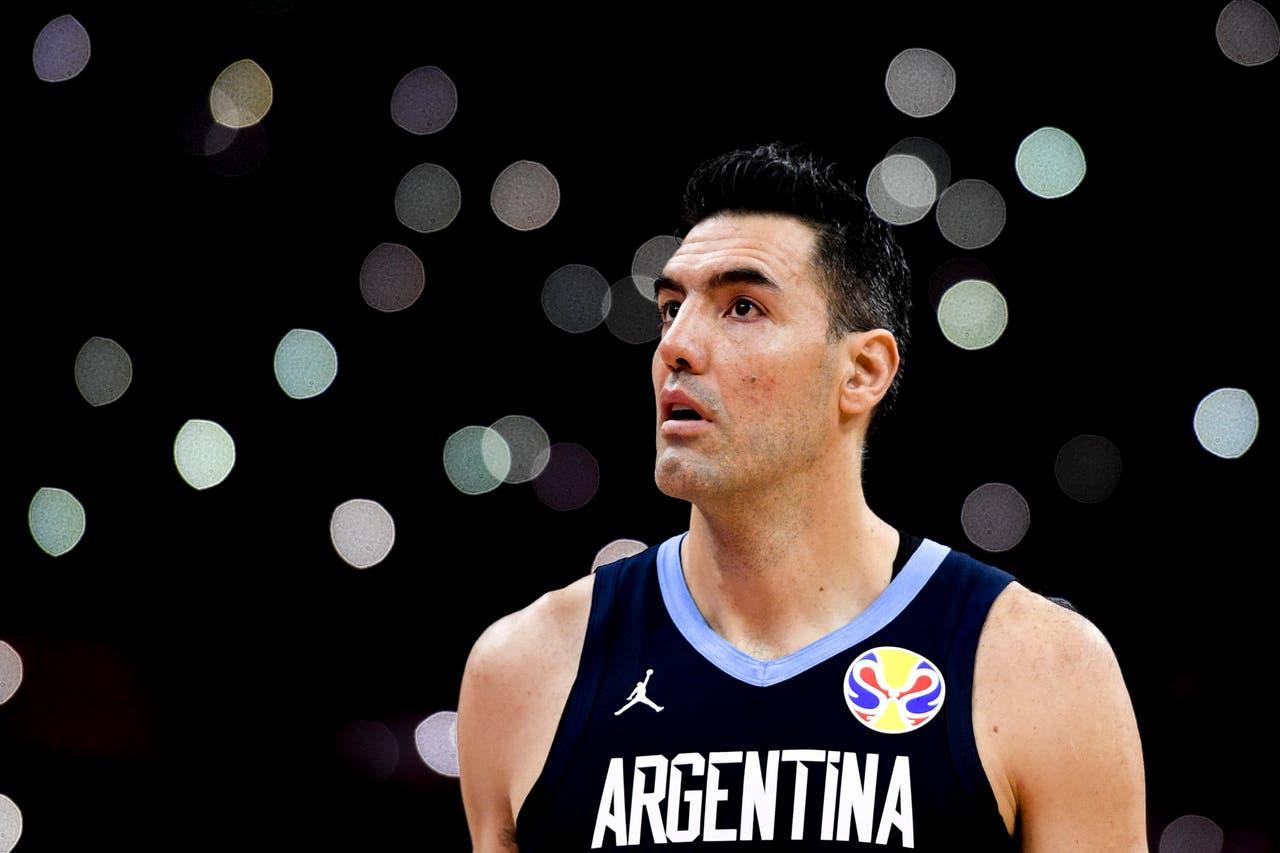 8.09.2019 Argentina’s Luis Scola reacts during the basketball match between Venezuela and Russia at the 2019 Basketball World Cup, in Foshan, China.

In Martín Coronado there was a somewhat restless boy. Introverted, because he was too tall for his age. At 7 years old, he almost charged 1.68 meters. It was not a good thing at that time for little Luis. So, Alicia, his mom, got into his light blue Citroen and took him to the Ciudad club, so that the baby was in a habitat, where being tall is a benefit, in the area where you are not annihilated by mocking looks for being a “child-giant”. No one could imagine that this idea was going to be one of the most important in the history of Argentine sports. There was almost no one, except him, Luisito, who could imagine that the NBA could enter his horizon, nor that he would be champion in Spain, nor Olympic champion, nor captain of the Argentina team, much less be competing in the highest level with 40 years … Only in the head of Luis Scola.

A madness where you look at each chapter of your life. Reaching 15 years old to debut in the National League in Ferro … When almost all the other boys his age were thinking about playing, he was already a professional. He was no longer Luisito, he was Luis and caused the mythical León Najnudel to say: “He is going to be the best 4 in Argentina.”

The League became too small in a few years, the universities of the United States and Europe debated for him. Spain received him, he was master and master in Tau Cerámica, but first he had to get strong on the ascent with Gijón and get there to rise to the ACB League. San Antonio Spurs kept his rights, but never used it, the landing was at Houston Rockets and from there to the moon. He went through Phoenix, emigrated to Indiana and Toronto was his last role in the NBA.

He accepted all kinds of changes in order to always compete at the highest level. In the Alvaro Martín podcast, NBA Lives, Scola even acknowledged that it was difficult to continue playing back in 2011, when he injured his left knee as part of the Rockets, in a game against the Sacramento Kings. He underwent surgery, underwent arthroscopy and the outlook was not encouraging, but …: “I asked the doctor and asked him to tell me the truth, how he was and what was going to happen. He said, ‘I am going to tell you the I don’t expect you to be able to play basketball normally again. I think you’re going to end up playing, but I’d be very surprised if you played two more years, and I don’t think you have a chance to play an entire season. You’re going to miss games and “I couldn’t believe it, I was 31 years old and I was totally dejected. And there I went, I took a week of reflection and made the decision. Or I took it easy, that everything was done and I was playing what I could play and I was done, or I was rebelling against what they just told me. I took the second path and have been playing for 9 years from that point, almost a race by itself “.

His got to investigate, tried to find out how he could help that knee have a better useful life. Food and sleep became his way of life. Outside the flours, the processed sugar, outside the red meats … An important and decisive change. It began to evolve at every step. Although he feels that it is an enormous effort, because until today he usually confesses that he finds it difficult to refuse if there is a pizza on the table. However, it never stopped. All his focus on the court, on competing.