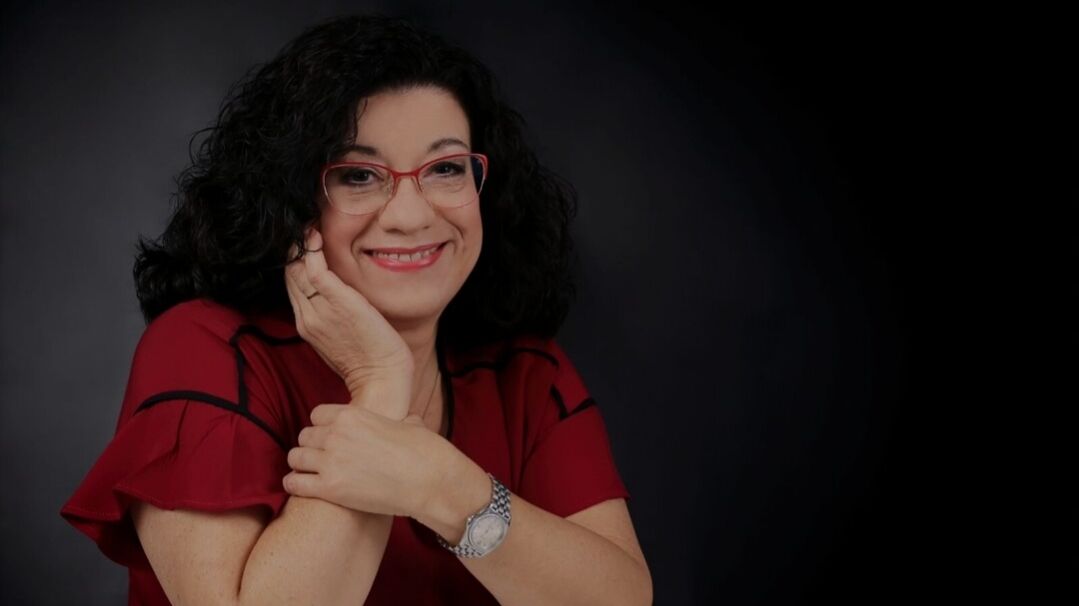 The protagonist of this week in the section ‘Athletics to the Rescue’ directed by Lorenzo Albadalejo in ‘El Último Runner’, was the psychologist Luisa Fernanda Yagüez. She is a clinical psychologist specializing in child and adolescent psychology, with a degree in Psychology from the Santo Tomás University and accumulates more than 25 years of experience in systemic family therapy, crisis intervention and parenting counseling, in addition to being a university professor. She also works as a consultant in the area of ​​Child and Adolescent Protection and collaborates with the Sport VS Violence program of the Jero García Foundation, a project that is in charge of preventing violence through sport and which we already talked about in the previous program. from ‘The Last Runner’.

With it we address the two sides in which psychology and sport are related. On the one hand, elite athletes who, because of the pressure and demands of competition, suffer psychological problems, such as Simon Biles or Antonio Abadía, and on the other, people who have psychological problems and find a Exit. In the first case, “there are already specialists in sports psychology helping athletes to achieve the best performance, to control stress and tolerance for failure. There is a point where your identity cannot be hijacked by the sport you do” . In the second case, it is a very powerful tool because “thanks to sports we socialize, we learn values ​​such as solidarity, teamwork, empathy or sharing leadership”, therefore, in the face of the increase in cases of suicide attempts or self-harm, after attend to the urgency and start therapy, they recommend that they start doing some kind of sport, one that makes them feel good, “because well-focused sport generates endorphins, which are the hormones of happiness, and dopamine, which is what it generates the most basic instincts and they work in the same way as the antidepressants that a psychiatrist can give us. It helps them to get out of their confinement and to communicate. ”

The psychologist also stressed that since the pandemic began, her work has clearly increased. Cases of social and family violence and, what is worse, suicide attempts, have increased significantly in the last year and a half. “The positive is that we are being aware that we have to take care of our mental health. We are meeting people who are more willing to admit that it is wrong and that they need professional help.” And it is that the coronavirus crisis has evidenced these problems. “In Spain there are at least about one hundred thousand deceased people. We have a large number of the population doing grieving processes. This implies a great deal of discomfort and sadness with which they have to live. Others began to have hypochondriacal anxieties, it is In other words, the fear of getting sick or dying. If we add to that the psychosocial crisis that confinement, economic losses and uncertainty have generated for the future, the result is that a change has been generated in our way of being and in our state of mind, in the way we feel. We are irritated, irritable and this makes us more aggressive and less tolerant. We are very exhausted, very emotionally tired and very afraid and sad. ”

All these sensations led many people to start practicing sports during confinement and continued with it afterwards. “People learned that exercising the body serves as a way to discharge anxiety, that sport is medicine.”

Luisa Fernanda Yagüez also emphasized the attention to the youngest. “After the last modification of the Child Protection Law, it will be mandatory for all sports clubs to have the figure of the Delegate for Children and Adolescents in Sports, so that there will be a person with specific training and that they know the protocols that must be put in place when any type of violence is detected in the sports center “.