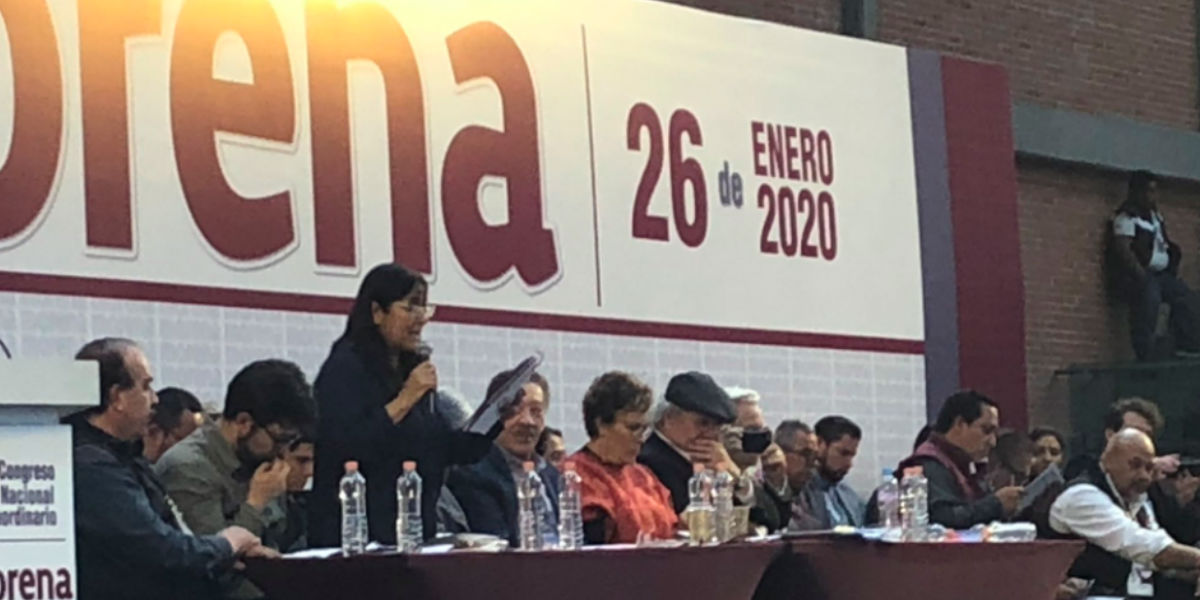 The president of the National Council of Morena, Bertha Luján, declared a legal quorum in the Extraordinary National Congress held on Sunday, in the Weapons Hall, in the mayor's office of Iztacalco, where the national leader, Yeidckol Polevnsky, was absent .

During the Congress, where the attendance of at least one third of the state councils and most of the national councils was required, they will seek to define the method of election.

According to La Jornada, Luján Uranga said: "It is time to recover the statutory path and the decision-making bodies" while adding that Polevnsky's absence in the VI National Extraordinary Congress is a "bad message for Morena and for the country".

The leader of the morenista National Council called on the acting general secretary of the president to recover the organs: “she brings a different path, the question is how can we get together at one point her strategy and the strategy of recovering the decision-making bodies of Brunette".