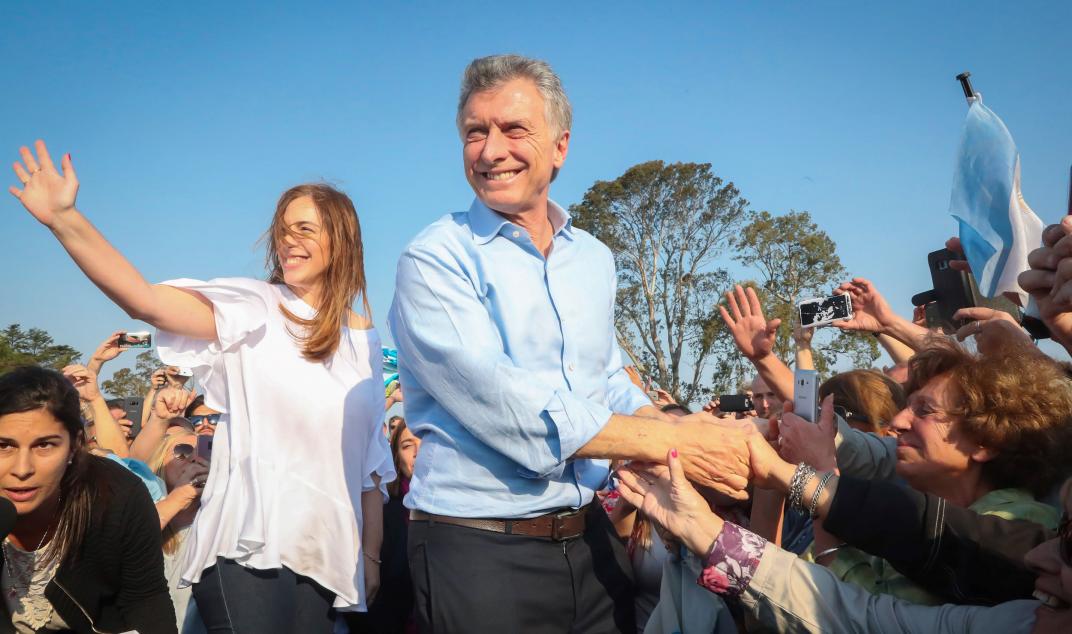 President Mauricio Macri said today that "whatever they say, no matter how foolish it is," his government will "continue to fight drug trafficking" and will not hide "economic problems, poverty, or education statistics."

In statements made to Radio Cadena Uno, of Neuquén, the President referred to his policy to combat drugs and drug trafficking.

"We are not going to deny drug trafficking as a problem because it is a problem and we are fighting it, because drug trafficking attacks the most important thing we have, which is the family, attacks our youth and we will continue to fight it honestly," the head of state said.

"Whatever they say, no matter how silly it is, we will continue to fight drug trafficking," added Macri, who considered "drug trafficking to be a problem."

"We are not going to hide economic problems, or poverty, or education statistics," he said in the same direction.

In another section of the talk, which lasted about 40 minutes, he said he was "convinced that we turned it over", referring to the result of the PASO, where he lost by 15 points at the hands of the candidate of the Front of All, Alberto Fernández.

"As much anger as we have we cannot jeopardize what has been achieved, the way is to continue working together," he said.

Macri considered that "the uncertainty" that generated the first part of the electoral process will become "back in an air of optimism, a commitment to that Argentina that continues on the path of dialogue, of listening, of accountability."

In that sense, he stressed the importance of "demonstrating to the whole world that he does not have to be afraid" that Argentina will hide statistical data or put obstacles in bilateral relations, because Argentines "are going to continue working in the same way".

"We went from confrontation to work together with the European Union," said the President in relation to the recomposition of trade ties.

He also mentioned the work carried out by the Patagonian company Invap and the National Space Activities Commission (Conae) in high-tech projects with other countries. And he highlighted the advances in tourism, education, digital tools, connectivity and violent crime, noting that they reduced the homicide rate by 30%.

As in previous speeches, Macri repeated the idea that his management was not enough to reform everything necessary because they were "three and a half years wanting to solve decades of destruction."

On the other hand, he highlighted the role of Neuquén in the recovery of energy sovereignty from the development of Vaca Muerta.

Macri highlighted "the merit" that corresponds to the governor of Neuquén, Omar Gutierrez, for the joint work between the Nation and the province, which allowed the site to begin to "become a reality today." And he said that by working in this way, Argentina will become "one of the world's largest exporters of gas and oil," enabling the creation of half a million quality jobs.

Newsletter with the best political information, every Monday afternoon.